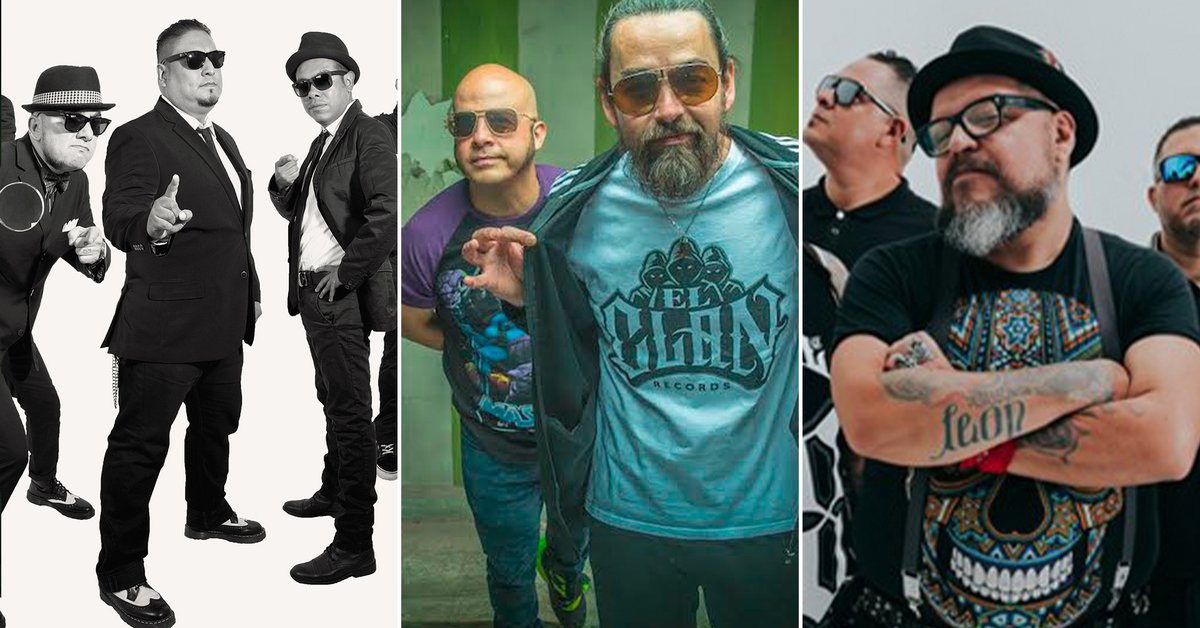 Mexican bands Inspector, Genitallica and El Gran Silencio, natives of Monterrey, announced a face-to-face concert at Arena Monterrey, in the midst of the search for economic reactivation and return to normality.

The appointment will take place on June 12 of this year at the venue at 7:00 p.m., so that at 9:00 p.m. the show begins, in which each group will play for approximately one hour and it is estimated that it will conclude at one in the morning.

The dynamics, which will take place inside a closed place, will be with chairs separated from each other, to maintain a distance and avoid contagion. In this way, even if people come in groups, there will be a space between each person.

The Monterrey arena will only house 30% of its capacity. (Photo: @ arenamtyoficial / Instagram)

Arena Monterrey can only house 30% of its capacity, which translates to approximately 4 thousand people.

For the three bands this concert means the return to the stage after the closings of venues and face-to-face events due to the COVID-19 pandemic, in addition to Despite having played together on several occasions, it is the first time that the three of them have played at Arena Monterrey.

The members of the famous bands of ska consider that This concert will be a watershed to define the guidelines and rules in the return to the face-to-face events.

“Hopefully (the other bands from Monterrey) come closer together to do something interesting and that other face-to-face shows will also be born from there, not only from the three of us, but that it becomes an open space for everyone to start activating, This is a major revival”Tony Hernández, a member of El Gran Silencio, expressed in a press conference.

The concert will take place on June 12. (Photo: @ elgransilencio / Instagram)

All the members were excited and desperate to return to sing in person. “Starting the royal groups playing in this venue and three groups with an undeniable career, very good, I think it is very important that people are also going to enjoy it and I was already waiting for it “Hernández confessed,

“Right now you have to let it flow. The thing is, that bad streak is cut, so to speak, that it is reactivated, that people attend the face-to-face concerts, that they throw a chela”Shared Gerardo“ El Gallo ”, a member of Genitallica.

One more reason for the celebrations is the 25th anniversary of Inspector, who released a new album with international collaborations. The famous band author of Bitter goodbye He offered three online concerts and a self-concert in Guadalajara.

In an interview with Infobae Mexico, Jesús Arriaga, the founder of Inspector, expressed the position of the musical group regarding its foray into live performances: “It is not the same, after spending so many years on stage, we could fit in, but not get used to our concerts being like this. Even if it is little by little, but we prefer the live show a thousand times ”.

“You left the great circus of this city”: this is how the Mexican rock family said goodbye to Sax from Maldita Vecindad
Eulalio Cervantes Galarza, “Sax”: a Mexican rock icon died
10 years after the death of Rita Guerrero: this is how figures from Caifanes, Café Tacvba and Santa Sabina remembered her