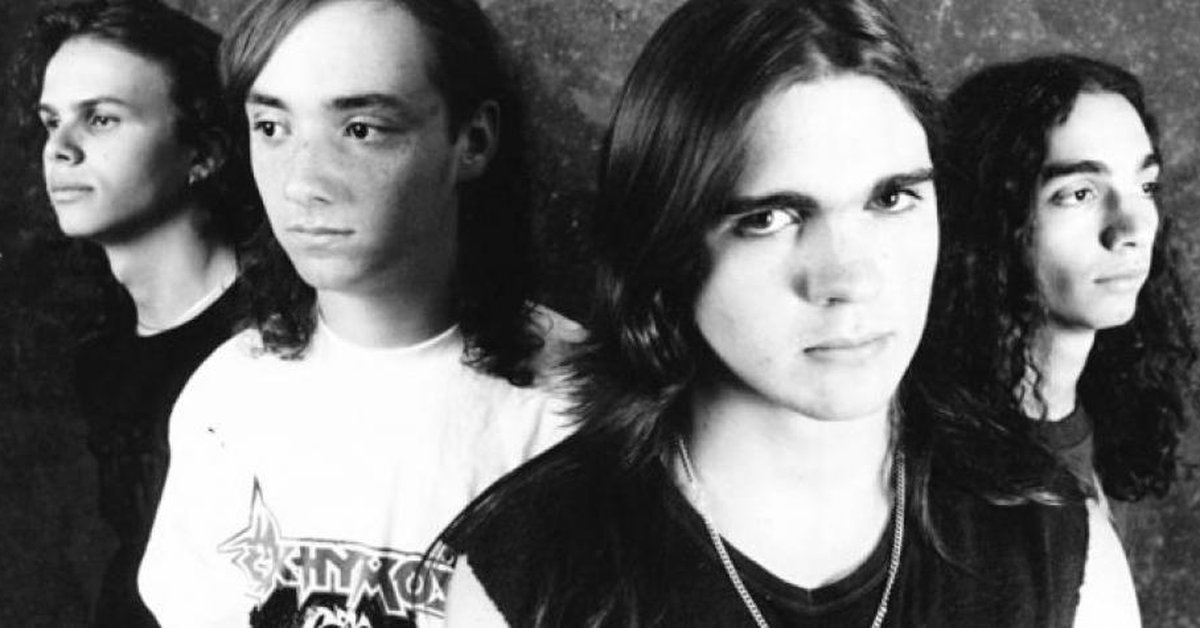 By the end of the 80s the music band Ekhymosis had been formed, in which the main singer was the now renowned Colombian singer Juanes., who, at that time, was called by his companions by his first name, that is, Juan Esteban Aristizábal.

This group released the first single that became a national success, it was called Only, a song of the year from 1995. During the nineties Ekhymosis began to gain strength and they continued to produce rock or trash metal music.

Although Juanes became a soloist and went on his way alone, Ekhymosis remained on his feet. Now it is led by Andrés García, the band’s bassist, and although at times the other members were following personal projects. He had some years off, but, intermittently, others back.

After spending nearly four years away from the stage and recording studios, Ekhymosis appeared with the most recent return to the music scene earlier this year with a new piece of music. In his reappearance, not only was the new song, entitled Condemned, but also to introduce the new members of the band.

According to information from the newspaper El Tiempo, Andrés García spoke about the return, the new single and the new line-up that the traditional Colombian rock band has. García explained that the persistence of Ekhymosis was due to the fact that the rebellion remained the same. “It has not changed because one as a musician is sometimes eternally dissatisfied, which pushes one to the limits.”

With Andrés Garcia in the baton of Ekhymosis, decided that it was due go back to the origins of the band, that is, to play again trash and in the heaviest rock, since the last song produced while Juanes was there was pop. With this in mind, he continued to work on the cult band halo with his productions.

One of the musicians who made up the band passed away six years ago, in 2015. It is about José Uribe who was part of the band in 1994, who after having retired from the group dedicated himself to teaching music in Spain.

It should be remembered that when Juanes interpreted My land, who also played guitar and piano, the Ekhymosis band was divided as follows: José David Lopera was on drums and percussion, Andrés García on bass and Fernando Tobón on second guitar and backing vocals.

Finally, García told El Tiempo how the band is distributed, which is integrated by García on bass; Daniel Zapata on lead vocals, Felipe Manrique on lead guitar, James Agudelo on rhythm guitar and Mauricio Estrada on drums.