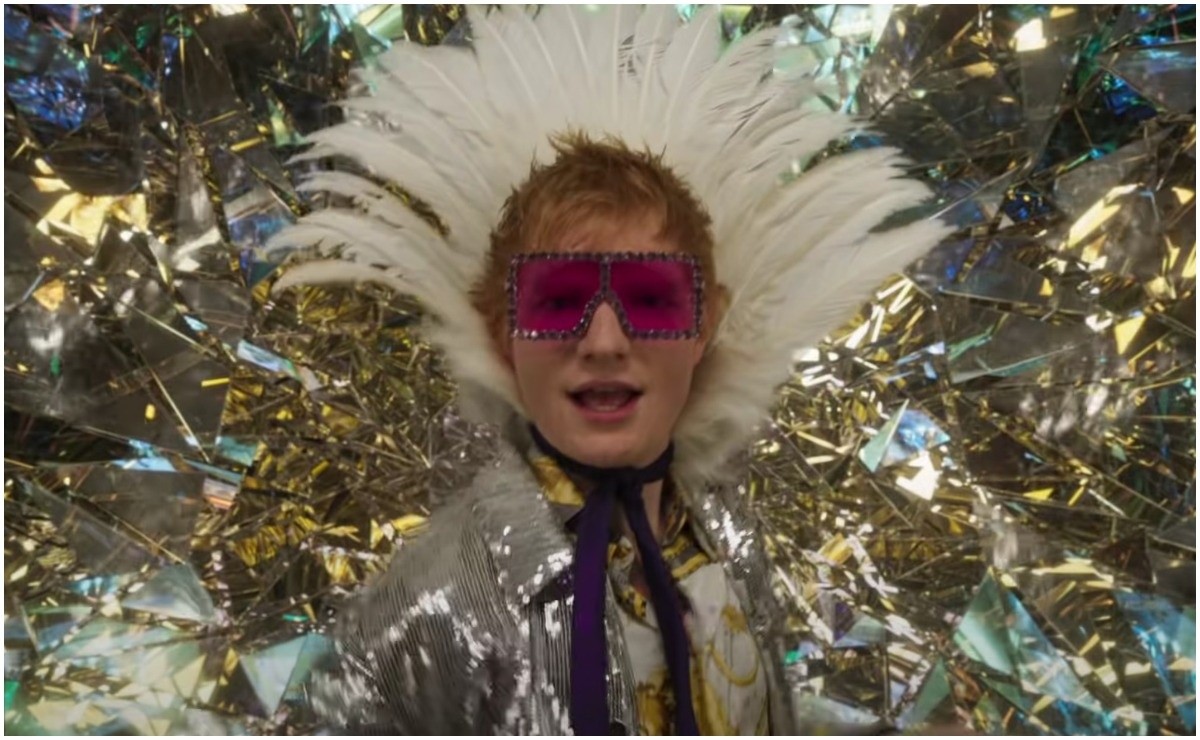 As part of the preparations for the release of his new studio album, Ed Sheeran has presented his fans with a new preview with the single entitled “Shivers”, which comes with a more typical sound in the singer’s career (as opposed to ‘ Bad Habits’) with a new surrealist video directed by Dave Meyers.

Including an obvious tribute to his friend, musical legend Elton John, Sheeran presents a story in which he meets a woman in a coffee shop, played by actress AnnaSophia Robb, with whom he walks through a series of mind-blowing scenarios, including a moving train and a street fight.

You might also be interested in: David Ellefson announces his new band following his expulsion from Megadeth

Through his social networks, Sheeran revealed that this song was written on a rented farm in the Suffolk region after finishing the “Divide” tour, where he set up a recording studio for a couple of weeks and “see what happened”.

“It was written over the course of 3 days which was very different for me, but I felt it was very special to misunderstand it. It was originally supposed to be the first single but I didn’t see a world where ‘Bad Habits’ existed and it didn’t come out in the summer. ‘Shivers’ always felt more autumnal, ”Sheeran commented on the nature of the song.

“Shivers” is the third single that Ed Sheeran has presented from his fifth studio album, which has been called “=” (Equals), preparing for its release on October 29th. Following the surprising radio hit “Bad Habits” a few months ago, the singer performed the emotional song “Visiting Hours,” which was composed in tribute to his late friend and mentor Michael Gudinski.