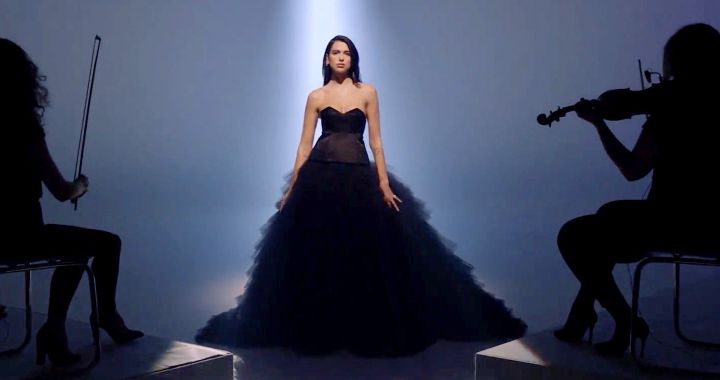 Rock in Rio Brasil It is the Brazilian edition of the huge music festival, which in 2022 will be held for two weekends at the end of September. It will be the return of one of the largest international music festivals after the suspension of the last two editions. Dua Lipa, Justin Bieber, Camila Cabello and Avril Lavigne are part of the already confirmed lineup.

“In 2022, the world will be ours again,” Rock in Rio posted in its Brazil edition. For Rio de Janeiro, the event is organized for weekends from September 2 to 4 and from September 8 to 11 of the same month. If you have a ticket for any of these festivals (or for both), they are still valid for the new dates automatically. The Brazilian edition is the original flagship festival of the brand, and brings together the best and most acclaimed artists of rock, pop and hip hop music in Rio’s Cidade do Rock.

In the last edition, great artists such as Drake, Foo Fighters, Red Hot Chili Peppers, Bon Jovi, P! Nk and Iron Maiden took the stage. This year could not be less and an impressive line-up is expected that will be completed in the near future.

Rock in Rio had to suspend its last two editions due to the global pandemic in a totally logical decision that can be summarized in its lapidary phrase: “We are going to preserve lives.” But the festival of festivals already has dates for its return in style both in its edition of Brazil and in that of Lisbon (Portugal).

Tickets are flying and 1-day tickets are already sold out.