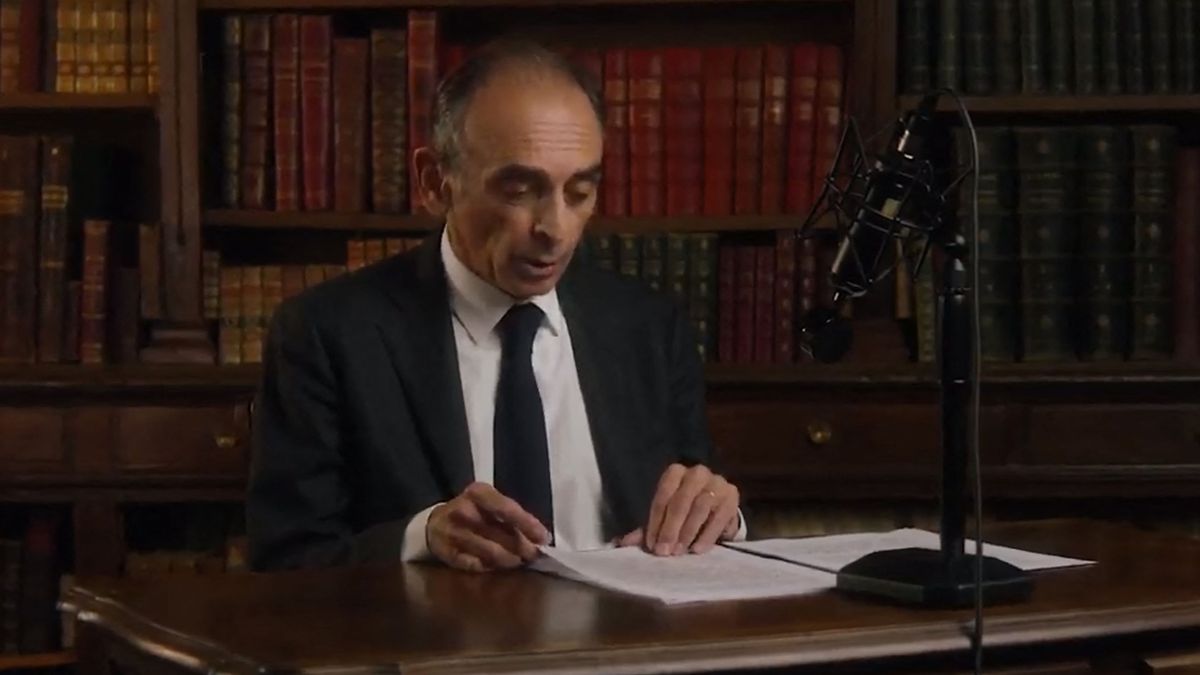 Today, December 17, is the 251st anniversary of the baptism of Ludwig van Beethoven in the church of San Remigio in Bonn (Germany). In the absence of knowing the exact date of his birth (most likely, one or two days before), this is the day that is taken as a reference to certify his arrival in the world. For this reason, December 17, 2019 was the day chosen to open the Bundeskunsthalle in Bonn the largest exhibition on the German musician never organized, the kick-off of what augured to be 12 months full of truly global celebrations. Although the museum had to close its doors for several weeks when the confinements were extended throughout Europe, many people were able to enjoy and admire it, because Bonn became a pilgrimage center to visit it. But that great anniversary of last year, with thousands of events scheduled around the world, was, of course, marked by changes and cancellations, so the society created for this purpose in Germany, Beethoven Jubiläums, decided, pending of better times, extend the celebration until September of this year of what they baptized as BTHVN2020.

It was yesterday, Thursday, when, not coincidentally, he decided to present the activity report in an impressive document of almost 200 pages free access (only in German) that gives an idea of ​​the magnitude of the effort even in the midst of the greatest adversity: a situation, by the way, with an extremely Beethovenian imprint. In a virtual press conference, as is the order of the day, political representatives of the city (the new mayor, Katja Dörner, from The Greens), from the Rhein-Sieg District, the State of North Rhine-Westphalia and the federal government, all jointly involved for 20 months in the financing and organization of the anniversary.

On November 30, far-right polemicist Éric Zemmour announced his candidacy for the presidency of the French Republic. I did it with a speech that he decided to accompany with images plagued with violence and in which he appealed to recover a France that, in his opinion, has become unrecognizable to his compatriots. Only he, he claimed, could prevent French civilization “from being replaced by another civilization.” In their message, laden with hatred, lies and resentment, Muslims seem to play a role not dissimilar – that of causing all evil – from that attributed to Jews in the propaganda films of the Nazi regime in the 1930s. last.

The most surprising thing about that speech was not its content, largely predictable and in line with what is known about the character, but the music chosen: the second movement, Allegretto, from Seventh Symphony by Beethoven. Beneath Zemmour’s chant of noise and fury, read with a tone of false meekness, this austere and stripped-down music sounded in A minor: a smooth surface of clear water stained by the dense, blackish oil that dripped, phrase after phrase, its fallacious words of telepreacher.

There is a long history of political manipulation of Beethoven’s music, headed, of course, by his Ninth Symphony, used alike to celebrate Adolf Hitler’s birthday in 1942, conducted by Wilhelm Furtwängler, or to celebrate the fall of the Berlin Wall, in 1989, conducted by Leonard Bernstein at the Schauspielhaus with musicians from various European and American orchestras, with children’s voices that were part of the chorus and replacing in Schiller’s ode the word joy (joy) for freedom (Liberty). For the French writer Edgar Quinet (1803-1875), the end of the work was “La Marsellesa of humanity ”, while, on the contrary, for the architects of the Chinese Cultural Revolution it was the incarnation of capitalist and, therefore, reactionary values. The well-worn main melody of the fourth movement is also, since 1985, the official anthem of the European Union, a political brotherhood deeply despised by Zemmour, how could it be otherwise. According to the official declaration approved at the time, this music was chosen for being “the expression of the European ideals of freedom, peace and solidarity”, three nouns that, according to his words, also inspire repellence to the French candidate.

Fortunately, Zemmour’s tortuous use of Beethoven’s music has not gone unanswered. The Beethoven-Haus in Bonn, the depository of the largest number of musical manuscripts, letters and documents of the German composer, has promoted a joint declaration, to which Beethovenian societies and institutions from various countries have joined: the United States, the Netherlands, Austria, Italy and, of course, France. The text they have signed is worth reproducing in its entirety: “In light of recent circumstances, the Beethoven-Haus in Bonn, together with international sister organizations, makes public a joint declaration against the abusive use of Beethoven’s music in extremist contexts. It has resulted in the use of Beethoven’s music to accompany the statements of a candidate for the French presidential campaign. However, the statement points beyond this particular context. “

Here are two quotes from Beethoven, the first of a letter exhibited for the first time at the aforementioned Bundeskunsthalle exhibition and highlighted especially in the chronicle published by EL PAÍS the day before its inauguration. It is a fragment of a tiny missive that Beethoven sent to Heinrich von Struve and dated September 17, 1795 in Vienna: “When will the time come when there will be only human beings? We may only see that blissful moment come in a few places. But we won’t see it happen everywhere. Centuries will pass before that happens ”. Despite the tiny paper on which he wrote, and the equally minimal handwriting, Beethoven was careful to underline the word People (Humans).

The second quote comes from a handwritten entry by the young Beethoven in Theodora Johanna Vocke’s family album, dated May 22, 1793 in Vienna: “Doing good whenever possible, loving freedom above all things, never denying the truth, not even next to a throne ”. The signatories emphatically conclude: “The Beethoven societies of the world share a clear vision that the music of Ludwig van Beethoven is deeply human and is addressed to all human beings. His music and his legacy should never be used abusively by those who yearn to come to power through hatred and oppression. ” As we can see, the name of Éric Zemmour is not mentioned at any time: it was not necessary.

Don’t get your dirty hands on Beethoven