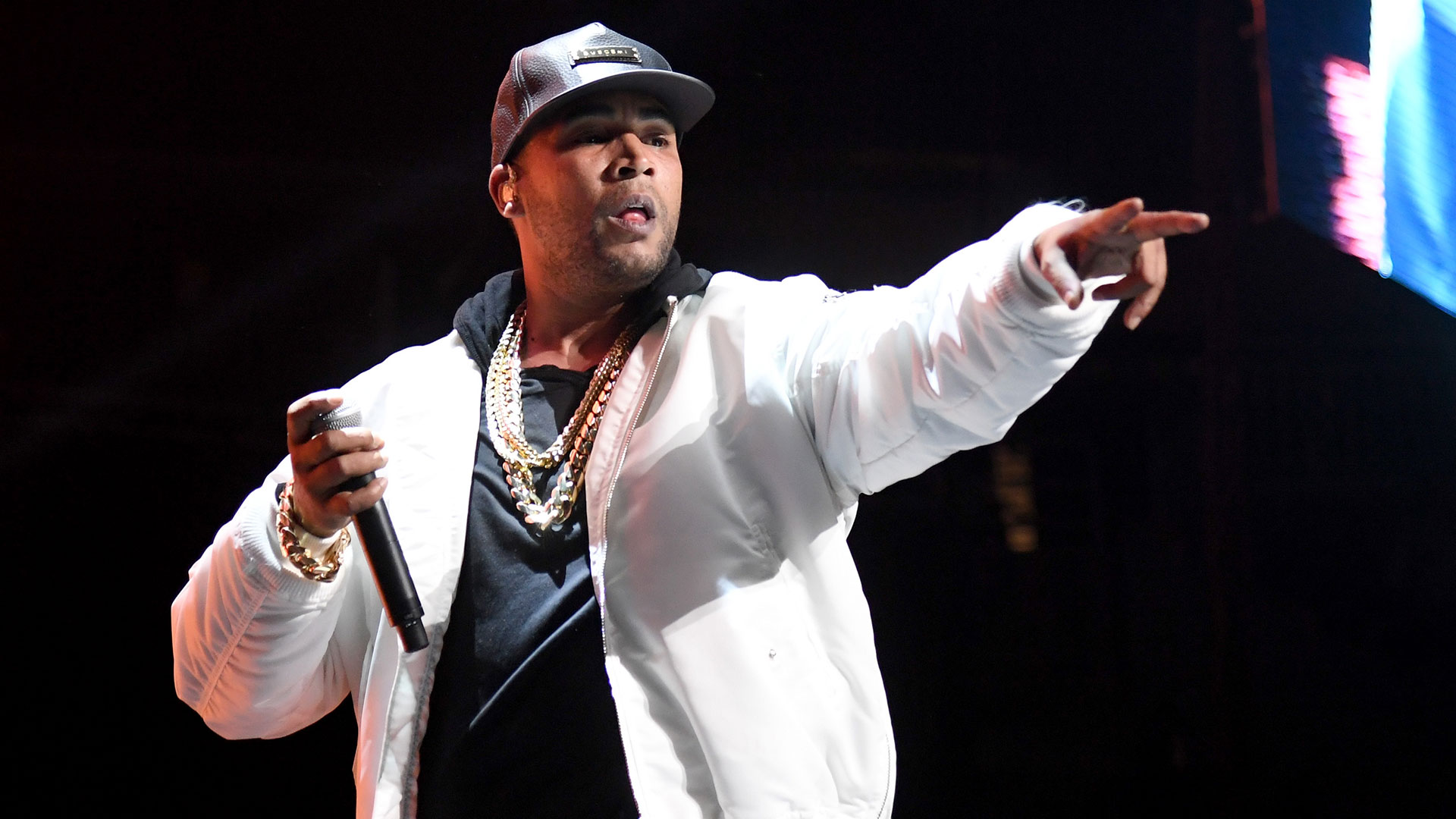 Tweet
Share
Share
Pin
Don Omar confirmed to perform at the 2022 Flower Fair, as part of the lineup of international artists that will visit Medellín in August. (Getty Images)

Medellín continues to position itself as the capital of reggaeton, so it is not surprising that the announcement of Don Omar’s return to the capital of Antioquia is for the festivities scheduled in August, on the occasion of the Flower Fair 2022. The concert will take place on the 12th of that month at the Atanasio Girardot Stadium.

The paisas and the visitors to the Feria de las Flores in its 2022 edition will have the possibility of vibrating to the rhythm of musical themes such as ‘Dale Don Dale’, ‘RX’, ‘Virtual Diva’ and even her most recent song ‘Flow HP’ . It is worth mentioning that the Puerto Rican has been unable to fulfill his visit to Colombia and the city of eternal spring for several years.

Here you can see the complete content that announces the presence of Don Omar in Medellín, within the framework of the 2022 Flower Fair:

This would be the tenth attempt of the reggaeton player to appear in Colombian territory. The last time he planned to attend the Jamming Festival 2022 that would take place in Ibagué, events that did not take place, and for which enterprises and visitors from other countries were affected by the non-compliance of the event.

The fear of a lack of Puerto Rican to their presentations begins in 2012, when it was going to be presented in San Andrés, but a technical failure and problems with the organizers of the event, led to the cancellation of that show. Back then, he promised to do another show the next day, however, his followers were waiting with ballot in hand because this did not happen.

You may be interested in: Rodolfo Hernández’s wife got tired of talking about the kidnapping and death of her daughter: “They feed on pain with the suffering of a mother”

That was not the only event that the artist canceled in Colombia for that period, because with great fanfare it was announced that he would share the stage with Romeo Santos in the Palogrande State (Manizales), but the event was canceled unexpectedly.

The following year, another presentation was announced in Bogotá, at the Concierto de Conciertos, as head of the list of invited artists. On this occasion it was the organizers who came out to show their faces an hour before the show began, suffering from chronic laryngitis, so they would not keep the appointment.

Despite the breach in Manizales and the illusion of his followers to see him on stage, in 2014 history repeated itself when he was invited to the city to its already renowned Fair, and, although he confirmed his presence, he did not arrive at the appointment. And in 2015 he was no exception, but due to a disagreement with Daddy Yankee, the event did not materialize, which prevented its realization.

Two years later, in 2017, he announced his retirement from the stage with his participation in the i lovehalloween, but he did not comply either, arguing that he could not get on the platform. Months later he was invited to the ‘MegaLand’, in which he argued that he was not going to appear because he had to be in his country helping the victims of the earthquake that affected Puerto Rico.

The story does not end, in 2018, when it finally seemed that the appointment was going to be fulfilled, the show that Don Omar was going to present at the Bellavista Club in the north of Bogotá was canceled by the Mayor’s Office, since it did not have the necessary permits,

In 2019, the artist had been included in the poster for ‘The Concert of History’. However, Don Omar demanded to be the main artist of the event and requested that the image of Carlos vives be removed from the promotional pieces; as the organization did not accept this deal, the artist did not appear.

Video: Fredy Guarín announced that he will marry Pauleth Pastrana, who is he?
New confrontation between Epa Colombia and Yina Calderón: “I already told each one what I had to tell them”