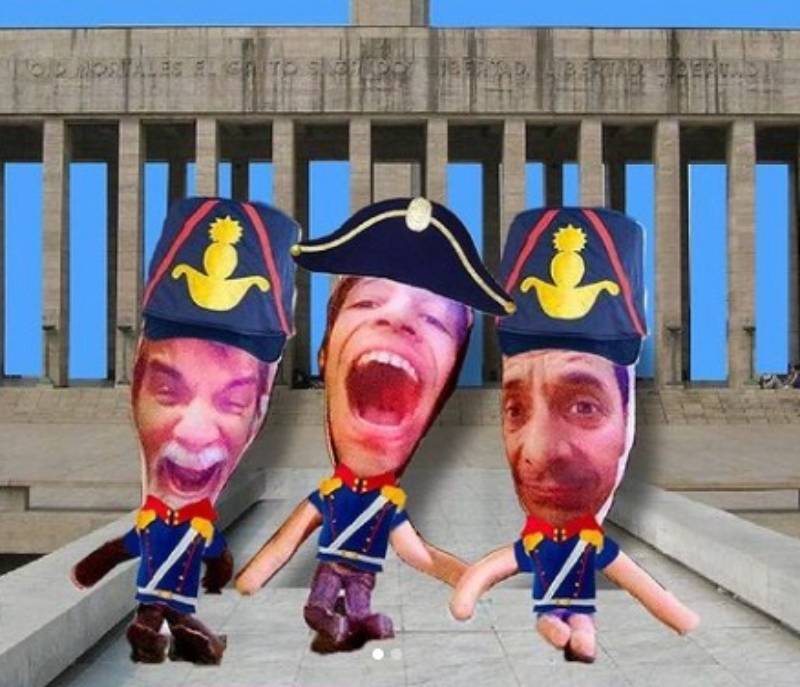 The so-called “rock steamroller” confirmed his new visit to Rosario. Divided confirmed in their social networks that in October they will present their best songs, on Friday 8 and Saturday 9, at the Humberto de Nito Municipal Amphitheater. Tickets can be obtained through Ticketek.com.ar

“Attention Rosario and Córdoba!” The band announced on their Instagram account about the dates in the city and also on November 11 and 12 at the Quality de Córdoba.

El Humberto de Nito is the space in which Divididos, with great emotion, returned to face-to-face shows on January 29 and 30, for the first time since the beginning of isolation due to the pandemic, with 50 percent of the allowed capacity, the The public filled the seats of both shows.

WE’RE BACK !!! THANK YOU ROSARIO! FOR JOINING US AND FOR UNDERSTANDING. SEE YOU AGAIN IN A WHILE! pic.twitter.com/ZQO8iXj9IV

Throughout 2020, Divididos presented the songs “Insomnia” and “Cabalgata deporte” and participated in several videos recorded in confinement with versions of their own and other people’s songs along with figures such as David Lebón and WOS.

In November of last year, the members of the power trio gave their first live concert via streaming from their own rehearsal room La Calandria. “Clean body to shine. Pogo de calandrias! ”Was the name of the presentation that meant the reunion with his followers, although at a distance.

Among last year’s releases the band premiered “Insomnia”, a song that reveals an overwhelming Divided, after the trio released “Mundo Ganado”, their first new song since the album. 66 poppy (2010). The band had published “Caballos de la noche” in 2018, but it was a new version with lyrics from “La foca”, the instrumental from the album 40 drawings there on the floor.