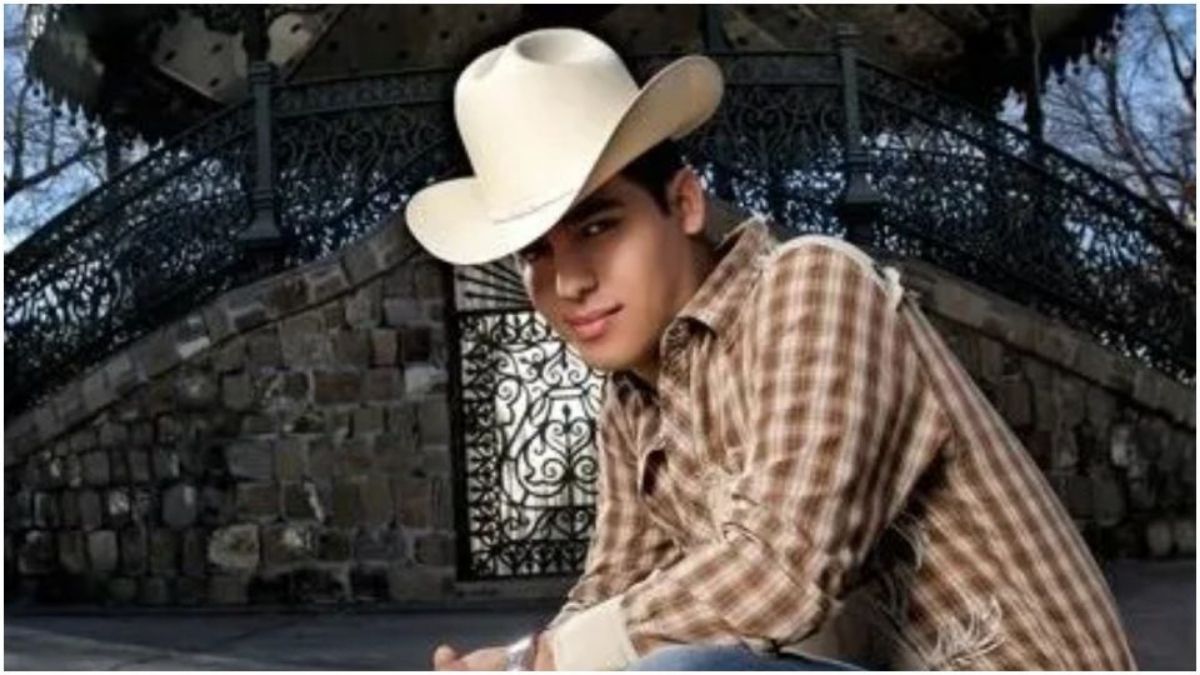 The Group performers often have humble beginnings in areas of extreme poverty. Another example is the already deceased Ariel Camacho, creator of the group Los Plebes del Rancho.

Camacho He grew up in the community of Juan de la Barrera, Sinaloa, within a humble one-story ranch, owned by his grandfather.

Currently the house has a yellow facadeIt also stands out for its arches made with bricks, white ironwork, its terrace and its extensive green areas.

“El corralito” is one of the most remarkable spaces of the place, in it there is a hammock and some logs that function as chairs. It is a place to escape from the main house and take refuge.

The property was recently seen thanks to youtuber Margarito Music, who visited the community and shared with all his followers and other curious.

In the video Margarito shares with Camacho’s cousin, named Nacho. He narrated various details of the singer’s life in the area.

According to Nacho it was in “El corralito” that Camacho played his guitar, sang with others and enjoyed music.

Beyond music, the late interpreter also liked field activities, which made his grandfather feel very proud.

Camacho died in 2015 in a traffic accident in Angostura, Sinaloa.

– With two properties in Sinaloa: Chuy Lizárraga differentiates his current life from his childhood

– VIDEO: Visit with El Komander his ranch in Culiacán, Sinaloa

Discover what the home of the late Ariel Camacho was like, in Sinaloa