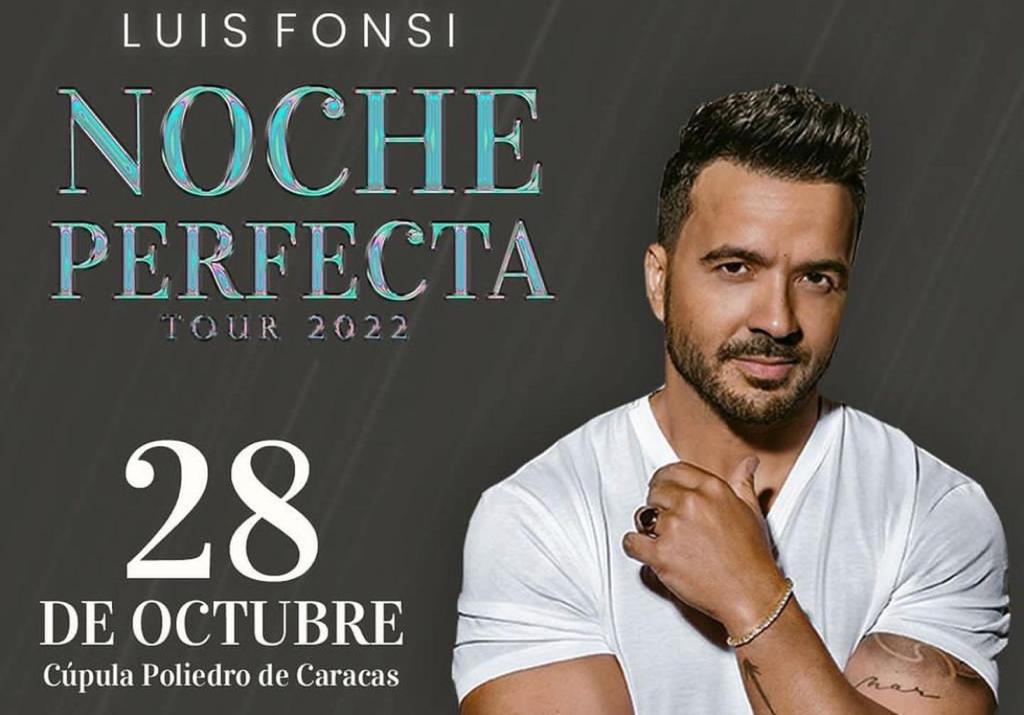 The Vice President of the United Socialist Party of Venezuela (PSUV), God given hairattacked and insulted the Puerto Rican singer Luis Fonsiafter the date of his concert in Caracas was announced for the tour that will take place in countries of the region.

“He can come, in Venezuela we don’t have those rolls, but never and will never be able to take away that he is immoral, these people charged to say what they said, why now with their very washed faces they come to sing to Venezuela”, said the Chavista leader in his television program ´Con el Mazo Dando´, broadcast by the state media VTV.

Previously, Cabello read a press release announcing the singer’s return to Venezuela. Slowly, and immediately reacted with a publication that the artist had made years ago.

“Maduro tried to use ‘Despacito’ and I stopped him: he is a dictator”said the artist on one occasion.

For this reason, Cabello also threatened Chavismo officials so that they would not attend the show in the Venezuelan capital.

The flyer for the Kuis Fonsi concert in Caracas

“I don’t go to those concerts, but I seeoy to have cooperating patriots (as Cabello calls his spies) in the VIP area. If this guy spoke badly about Venezuela, he called for an invasion of Venezuela, not a single state official should be there”, he sentenced.

Finally, the Chavista leader used insults against the artist, “Where is he from, from Puerto Rico? That is a puppy of the empire next door”, he added.

But Luis Fonsi was not the only artist that Cabello referred to, Puerto Rican singer Olga Tañón was also part of the onslaught of Chavismo’s number two.

“Olga Tañón also said that she did not come to Venezuela or lit on fire, because there was a dictatorship here and they went there, in the battle of the bridges to give a concert, they are immoral”Hair said. 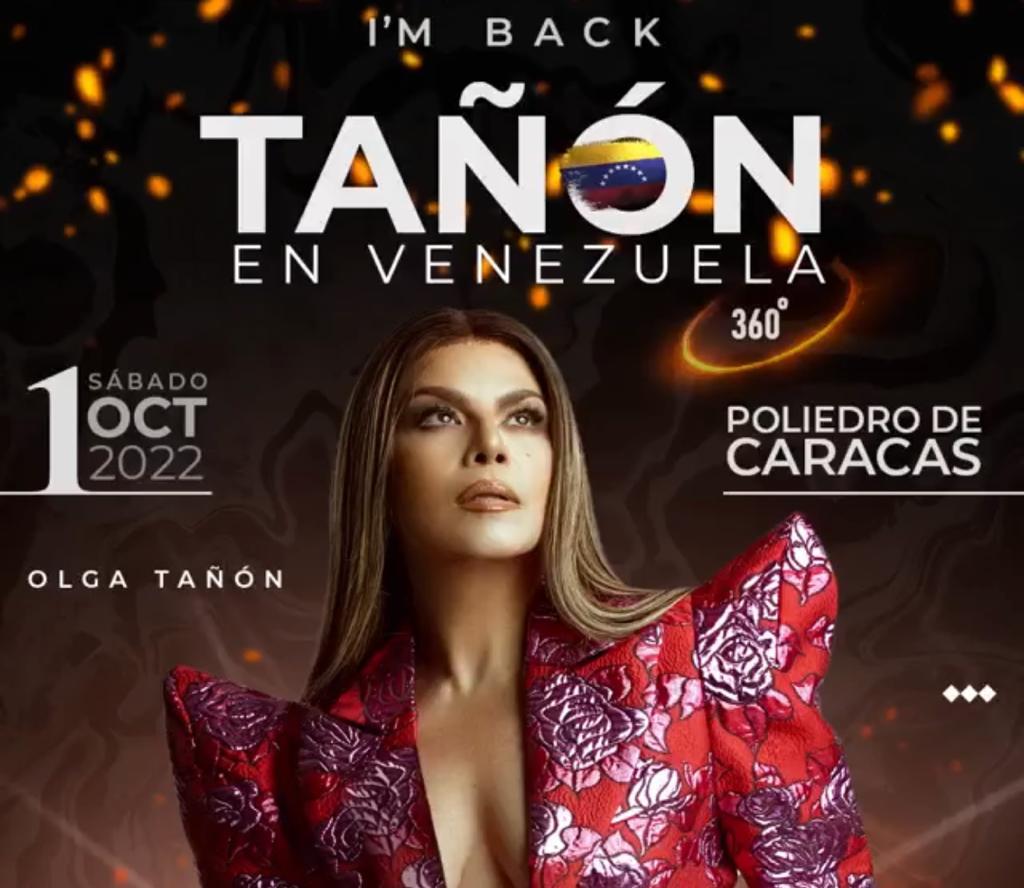 Flyer for the Olga Tañón concert in Venezuela

These are not the first artists to launch dates for events in Venezuela and are affected by the statements of the member of the Chavista Assembly. Months ago, the Colombian singer Juanes, had to suspend his presentations in the Caribbean country for similar comments by Cabello.

“Juanes, you are immoral. Your first godfather in your musical career was Álvaro Uribe. The President here is still the one who, according to you, did not let you enter Venezuela. It is good that you come to see a free people”expressed Cabello on that occasion.