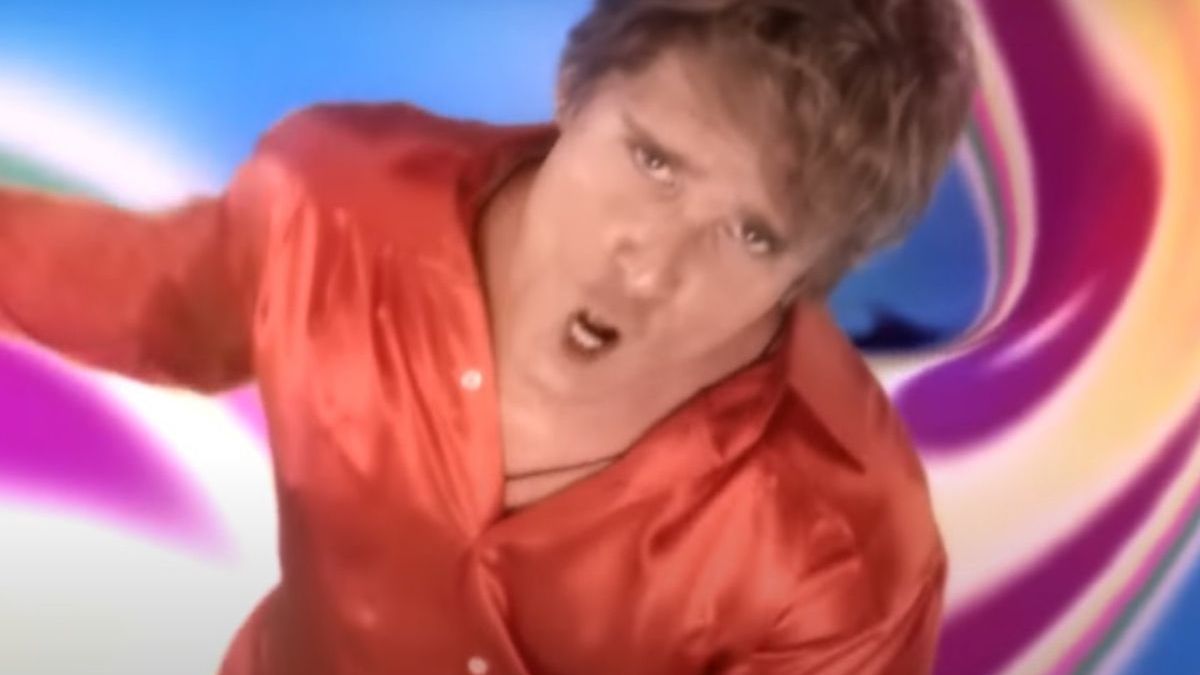 The third and final season of Luis Miguel The Series will promise to give a great closure to the dramatization of the life of “El Sol” with Diego Boneta, who, to warm up engines, recreated the music video for “How is it possible that by my side”.

The original video was released in 1996 and starred Daisy Fuentes, the singer’s ex-girlfriend who appeared alongside the interpreter in a series of innovative scenes directed by Pedro Torres, full of colors that gave much to talk about.

Just like the 90s clip, Diego Boneta comes out dancing in the middle of two women, with summer-style shirts and backgrounds in psychedelic colors in motion, all to get as close as possible to Luismi’s version.

This song was part of “Nada es Igual”, Luis Miguel’s eleventh studio album and was the second single from it, very well received by critics and, of course, by “El Sol” fans.

When does the third season of Luis Miguel La Serie premiere?

The third and final season of Luis Miguel the Series is scheduled to premiere on Thursday, October 28 on Netflix, the day the first episode will be released. There will be 8 chapters and they will come out weekly until the story ends.

The final installment of the successful bioseries will show a more mature version of the singer, with gray hair that denotes that time has passed and his career has advanced, in addition to a mention of his ex-girlfriend Mariah Carey, as well as

the return of Óscar Jaenada as Luisito Rey

, who for years tormented him and now returns to the bioseries without his characteristic mustache.