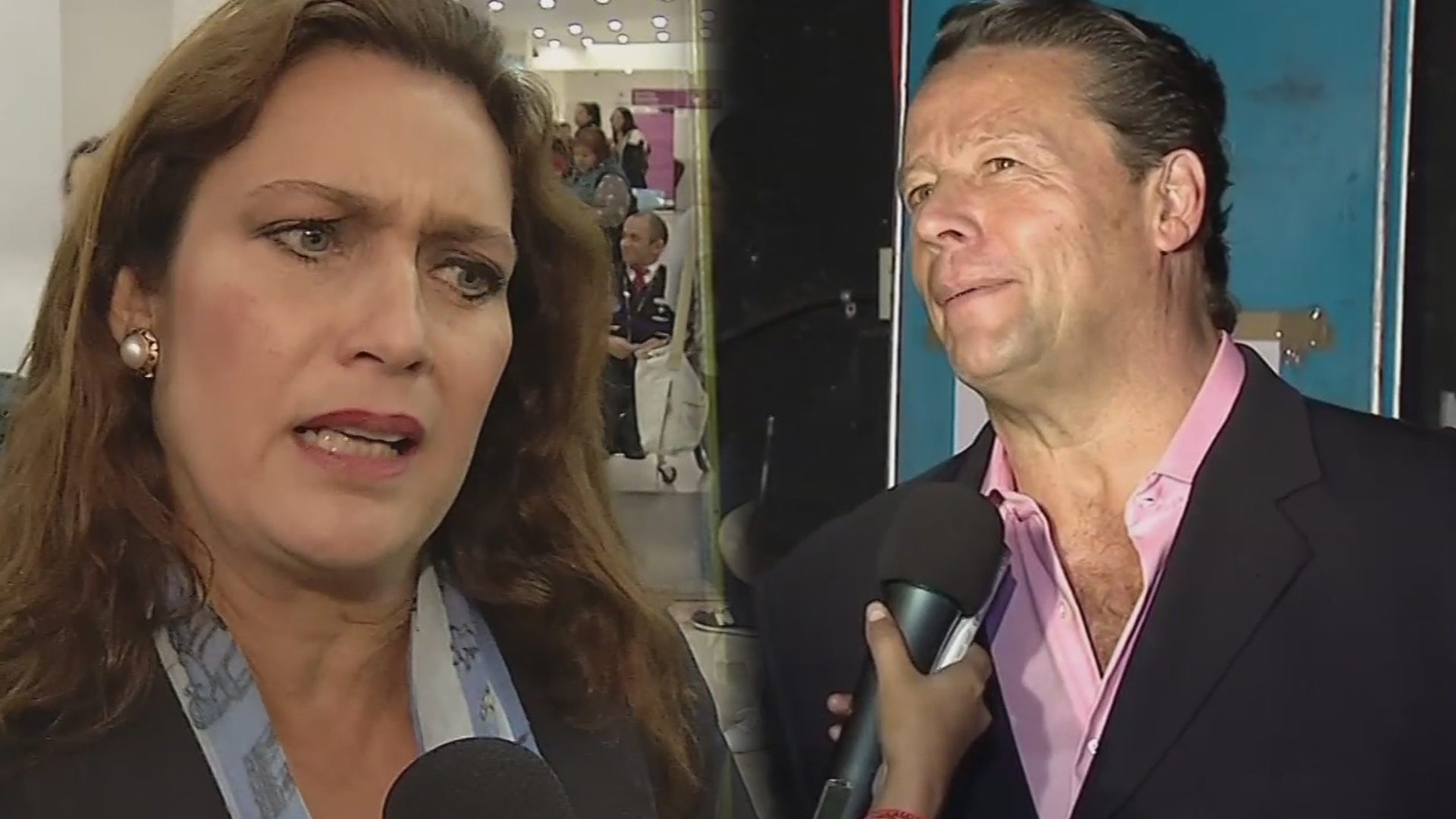 On November 12 singer Zoel Cruz was kidnapped after finishing a presentation at the Bosque Real restaurant located in the department of Zacapa, Guatemala. The 20-year-old artist is nephew of the Colombian actress Diana Golden.

According to information from the family, Zoel and a friend were taken by four armed men and since then they have not known about his whereabouts.

Yuliana de León, the singer’s mother and Diana Golden’s cousin, sent a statement to the Guatemalan media to request help in locating her only son.

“I call on the entire Guatemalan population and the media to share on their social networks about the disappearance of my son, and I ask that any information about his whereabouts be communicated. I ask that you contact us, if you have any information, to the phone (502) 41795480 “.

The Public Ministry and the National Civil Police of Guatemala continue their investigations to locate Zoel Cruz in conjunction with the anti-kidnapping command.

So far the authorities have surveillance camera recordings, the mother’s statement and other resources that help clarify the case.

The Guatemalan newspaper Prensa Libre explained that the case is being handled by the District Prosecutor’s Office and not by the Kidnapping Office, because so far no ransom has been requested.

The actress shared the difficult situation her family is going through and asked for help to locate her 20-year-old nephew.

“I knew him when he was 15 years old, his mother is 38 years old, she is a young girl, she lost her husband at 19 and he was 20 years old, so Zoel grew up very attached to the family, to the mother to the grandmother,” he explained in ‘De first hand’.

“Who knows what happened in that restaurant that he was with three friends at a table. They finished, they were chatting with people, taking photos and suddenly some armed guys come out. four guys took my nephew and a friend in a white van, the friend managed to escape “, he narrated in the program.

Suspicions of an alleged culprit

According to Diana Golden, the alleged kidnapper is the owner of the restaurant where Zoel Cruz performed. However, who the criminals wanted to have was the friend of the singer who escaped.

“The friend is hidden because they are looking for him to kill himWe do not know where he is, but from him we know that until they find the friend they will not kill him either (Zoel) […] Because that’s what the Guatemalan family knows, “he told the show.

“It seems that the one at the restaurant or something like that (is guilty), those who took the child are looking for the other boy, we don’t know who they are […] We think they have not killed him because there is a witness who knows who it was that took him away. “

” I don’t know what trouble they got into, but it is not about drugs or those strange things, it is some problem with the man of the restaurant apparently, I can not confirm it, “added the actress.

The anguish of the family

The actress went to the Mexican entertainment program with the intention that the face of her nephew be seen by the public and give them any information about his whereabouts.

“When it happens so close to you that they steal a 20-year-old boy from freedom, by God, what is happening in our countries? We are living the anguish because he barely took off in his career, he was doing everything to buy him a house to the mother, “he concluded.

José Zoel Cruz de León began his artistic career at the age of 8 composing songs of the Mexican regional genre.

He has been the opening act in Guatemala for Mexican artists such as: El Komander and La Trakalosa de Monterrey by Edwin Luna. Also from local singers, including Pedro Cuevas and Enrique Aguilar, just to mention a few.

Zoel has performed in different Guatemalan stages at horse riding events and fairs. Soon he would launch his first record production.

On November 5, he thanked his fans on Instagram for the support throughout his artistic career: “A thousand thanks for your support throughout this time that I decided to start my artistic career, we have a long way to go to get where we want, But first of all, God things are going to happen. I hope that support continues for more years to come. Thank you for your congratulations, let your love continue. God bless you, “the publication reads.