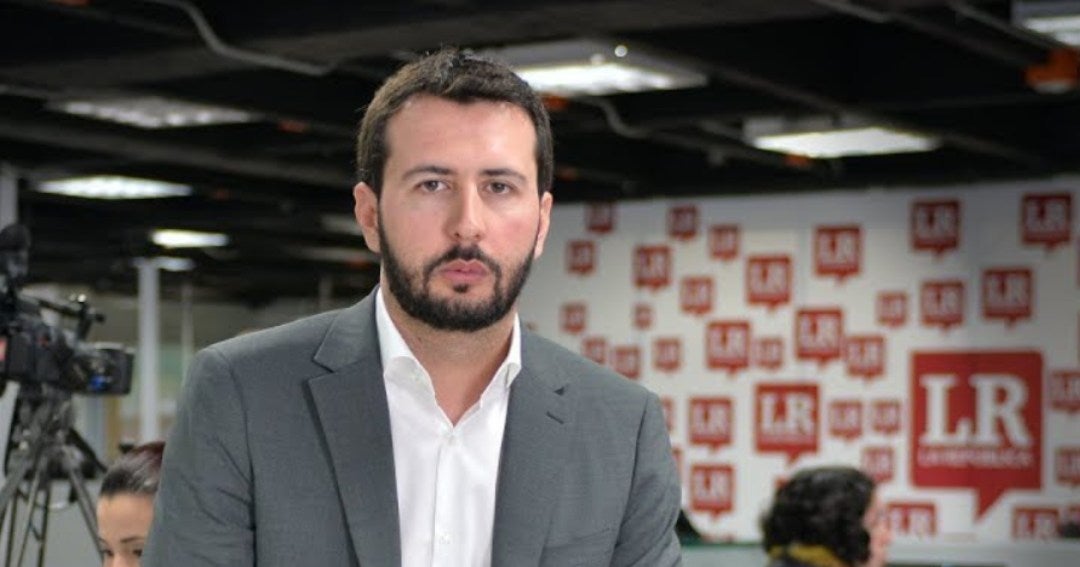 After two years without being performed, the concert ‘Bruuttal’, organized by the D’Groupe production company, is back. The dates of this new version, which will be held on the Tierra Bomba island in Cartagena, will be January 8 and 9, 2022, two days in which ‘Bruuttal Tierra, Mar y Aire’ will be held together with Andina Light.

As reported by the CEO of D’Groupe, Ricardo Peláez, the sale of the ticket office begins tomorrow, Sunday, December 19 at 00:00. The expectation is that the tickets will be sold out in the next 15 days.

The main artist of this event will be Silvestre Dangond and the others will get to know each other as the date approaches. What is already confirmed is that the presentations will be crossover type, including reggaeton.

In previous versions, the show had been performed in the La Macarena Bullring in Medellín, But Peláez explained that for this occasion they wanted to “look for the moment when the conditions were met, when the vaccination issue was advanced and we wanted to do something special with the brand, that’s why we decided to take it to Cartagena, to an island.”

The 2022 edition will be a fusion of the ‘Bruuttal’ concerts that have already been held in Medellín together with the ‘Tierra, Mar y Aire’ festival that was organized in 2012 that consisted of a party on board a plane, then another in the Historic Center of Cartagena and then “a concert by J Balvin in the middle of the sea with 800 yachts around”.

On each day of the concert there will be capacity for 1,200 attendees, who must take a boat to enjoy the event, transportation that can also be purchased along with the ticket through La Tiquetera www.latiquetera.com/evento/bruuttal-tierra-mar -and-air.

Additionally, in association with Viva Colombia, Airbus A320 aircraft will be arranged for flights from Cali, Bogotá and Medellín to Cartagena specifically for ‘Bruuttal’; On board you will have an experience that includes DJs and lights. Those interested in taking these flights, and therefore buying the ticket, should contact the airline directly.

The chosen location was Makani Luxury Beach Club, “it is one of the places, on the islands, with the best infrastructure in Colombia, it belongs to the same owners who remodeled the Serrezuela”, highlighted the producer and organizer Peláez.

There are different prices for locations and three stages of sale, in addition to that you can buy individual or group tickets, there are boxes for two, four, six, eight or 12 people, which allows a wide variety of prices.

The base cost for each location, including service, is as follows:

This is the map of the concert locations:

Regarding what it costs to organize the event, Peláez explained that these “are not viable only with the proceeds from the ballot and consumption.” He highlighted that this event could be held thanks to the collaboration between Bruuttal and Andina Light beer. Pélaez stressed that the beer brand has an important participation.

“It is a brand experience, you are not looking for profitability as such, all income will pay for the cost of production”, which is around $ 5 billion including the cost of the artists’ payroll.

One of the most important aspects it will offer D’Groupe is excellence in technical capacity and the high-comfort services that attendees can access, including a swimming pool, food and beverages.

When organizing the show on an island, the CEO of D’Groupe explained: “Everything costs a lot more”, since trucks have to be transported from Medellín, then mounted by ferry to cross the sea and thus carry out the assembly. He mentioned that there are challenges such as the water system and waste management; health and logistics security in the arrival of the public.

Finally, Peláez said that his dream is to hold the largest water concert in Latin America, which can be attended by more than 50,000 people for free with the endorsement and support of the Cartagena authorities. “We have all the capacity to do it, it would be a message of union and reactivation at this time,” he concluded.