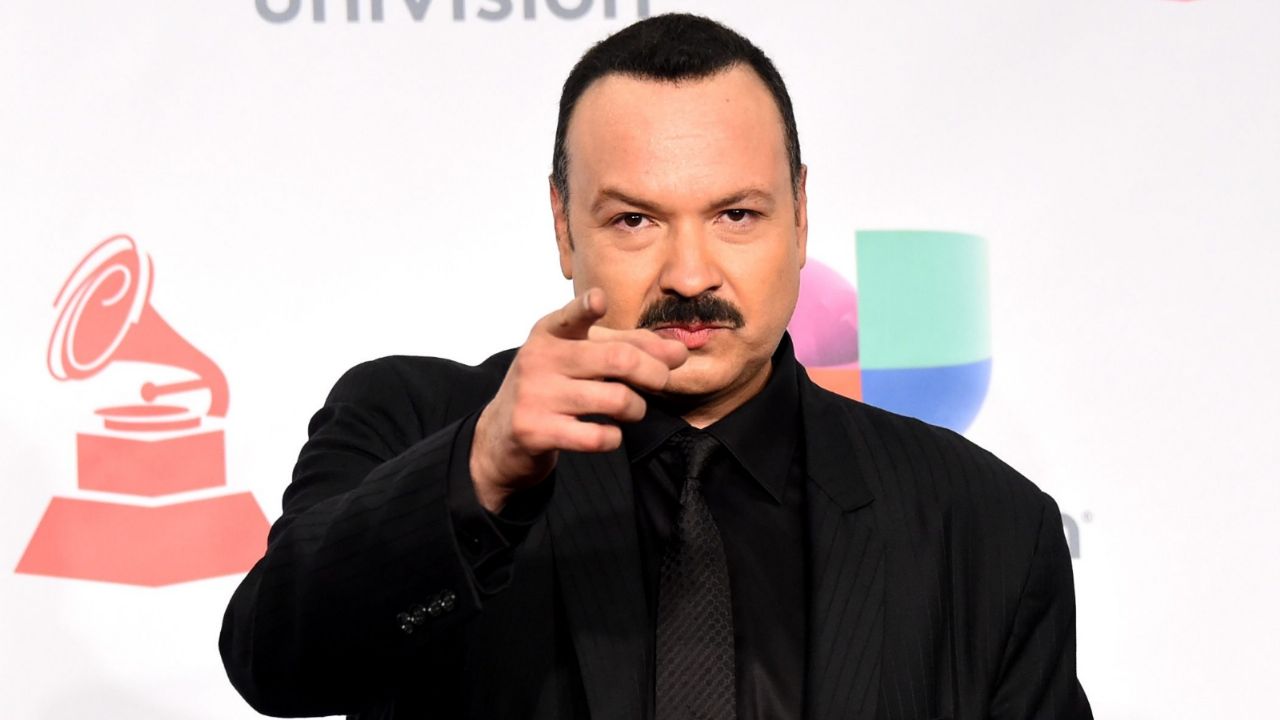 The Aguilar and Fernández families are among the most popular in Mexico and their rivalry is historic on a professional level. However, they know how to put aside their differences in personal matters and this was demonstrated Pepe Aguilar by sending you good wishes for your recovery as soon as possible.

Vicente Fernandez he is already in better health, but he is still in the hospital and many celebrities have sent him messages. Pepe Aguilar was no exception and in the middle of his show at the Arena Ciudad de México, accompanied by his children, Leonardo and Angela, performed “Here between us” and “Pity you’re alien”, two of the great successes of his rival.

“I want us to unite in a single vibe and for him to come to Guadalajara so that very soon he will overcome this tremendous crisis that the idol of Mexico is going through. He goes for him, all the good vibes and this little tribute with a lot of affection,” said Pepe.

The place, located in Azcapotzalco, Mexico City, exploded in applause and filled the 17 thousand people who were there with emotions. Pepe Aguilar and Vicente Fernandez They are the greatest exponents of ranchera music in the country and it is a great gesture on the part of the Aguilar Dynasty to recognize the trajectory of their colleague.

How is Vicente Fernández’s health status?

It has been three months since the singer Vicente Fernandez He was in intensive care, but was finally recently transferred to a common room where he will continue his recovery. “He will remain with more support with his family, allowing greater interaction and response towards recovery,” his family posted on Instagram.

And they added: “We are in a convalescent phase where we continue treatment and close follow-up. Even so, the recovery of function in mobility is slow, but progressive.” Vicente Fernandez he is stable, but doctors are on alert because his breathing is still weak.

El Charro de Huentitán is 81 years old and he was hospitalized on August 6 after falling at his Los Tres Potrillos ranch. Although at first it was something as slight as a stumble, they did many studies and thus they detected Guillain-Barré Syndrome. Now he will continue to rest with the review of the doctors and they hope that he will soon return home.

What did you think of Pepe Aguilar’s attitude towards Vicente Fernández?