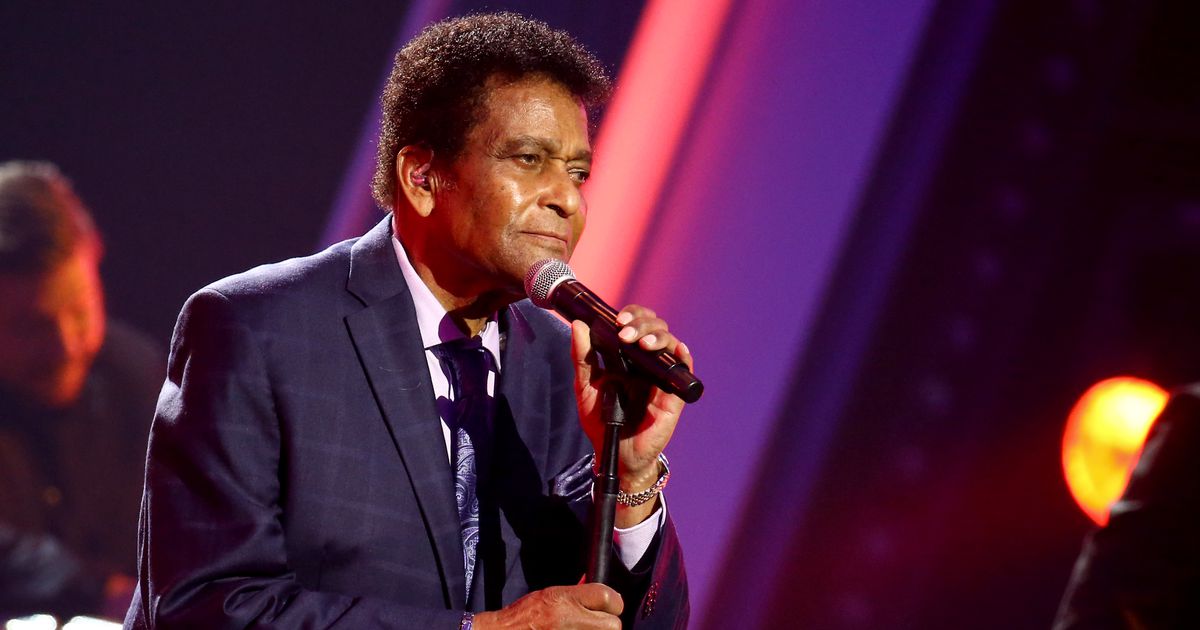 The texan actor Dennis Quaid recently announced the founding of a production company whose first project is American Pride, a biographical film of the great of country music Charley Pride, who lived and died in Dallas due to complications from Covid-19 last December at the age of 86.

Deadline, a site about the world of Hollywood, reports that Quaid will also star in the film as “Cowboy” Jack Clement, who “wrote and recorded many of his greatest hits with Pride.”

Clement also mentored Quaid during his own career in music.

“He became a star at a time when such a thing did not seem possible. It is a very interesting story of a man achieving his dreams, the relationship with him and his wife for 50 years, and how difficult it was for Pride to be appreciated by people of his own color, who gravitated towards other genres of music, much less for the C&W fans in the South who were reluctant to welcome a black singer into their bosom. “

The filmmaker told Deadline that he hopes to make a story that documents “how color doesn’t really matter. It’s about reaching people, which makes their story relevant today. “

His last presentation was in November 2020 in Nashville, where he flew to accept the Willie Nelson Lifetime Achievement Award from CMA, an event broadcast on ABC in the midst of a pandemic.

Shortly after, he presented symptoms of covid that were fatal.

Deadline’s article gives few clues about the film’s content, except for one.

“Charley suffered from bipolar disorder,” Quaid said. “He had manic episodes and hallucinations that someone was chasing him. His wife was essential in helping him get through it. He was a bit sorry for that but we overlooked it. “