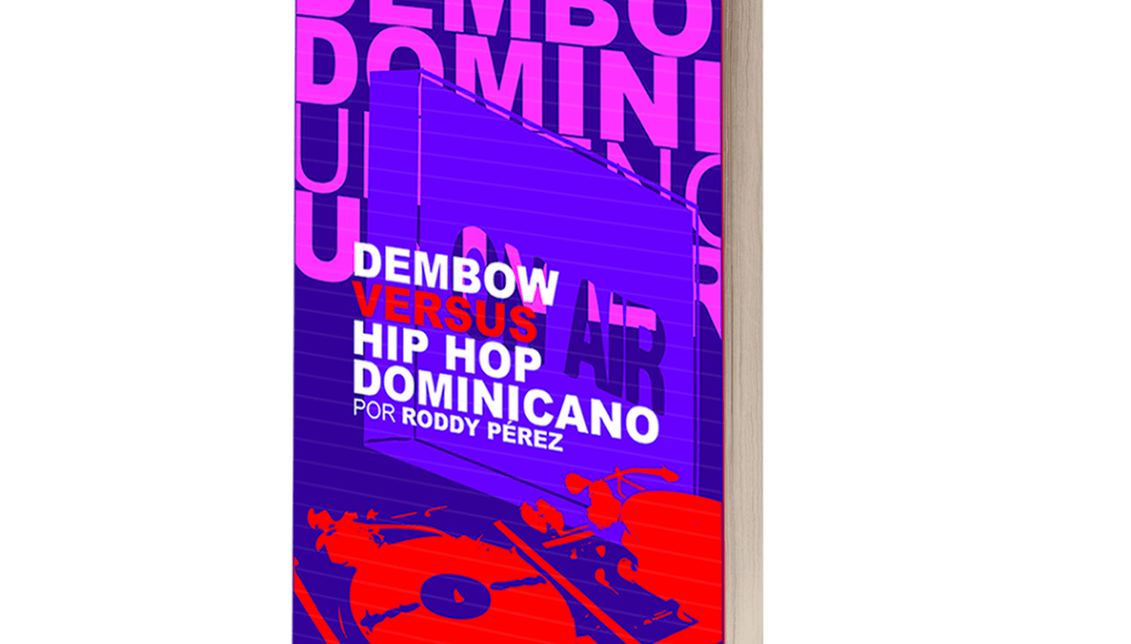 Although the world of urban music already moves millions of dollars, that has not prevented the usual academic classism from leaving the subject aside in its essayistic aspect, which remains less explored than that of other genres such as rock or folk.

Dembow versus Dominican hip hop is an essay that comes to fill these gaps through an investigation that includes Wilfrido Vargas, Eddu Herrera, Freddy and Boruga, El Alfa, Bad Bunny or Vico C, among others. It focuses on analyzing popular and recent musical expressions in the various areas of the Dominican Republic.

It also addresses the dembow, born in Jamaica and Puerto Rico but which would evolve in the area until the birth of the Dominican dembow at the beginning of the millennium. The author delves into his short history to look for the background and the most important producers.

Finally, it compares the numbers of listeners to the large platforms such as Spotify or YouTube to show the thesis that it is the most listened to of all Dominican genres and to ask publicly where it is going.

The author is Roddy Pérez, executive of projects in the film and music industry, founder of the Latin Video Clip Awards, producer of the television edition of the Oscars 2020 Awards in the Dominican Republic, producer of the film Heroes of June which awarded him the Audience Award at the 2019 Dominican Film Festival.

Pérez is also the first Dominican in history to be selected for the Berlinale Talents Campus in Germany, the award for the best Latin producer at the Morelia Lab at the Morelia Film Festival in Mexico and the J. Armando Bermúdez Regional Award for Dominican Literature.

The book is available in more than 30 countries through the Amazon and Apple Books platforms.

There are terms that are born in the field of advertising to later be redefined based on market trends. This is the case of the graphic novel but also that of urban music, two new categories focused on the market that over time will end up generating their new codes and formulas.

In the case of urban music, this functioned as an amalgamation for the Anglo-Saxon market from the 1970s onwards of a whole series of Afro-descendant music such as funk, soul or dancehall. Over time the term urban would also encapsulate a multitude of derivatives of traditional hip hop such as trip hop, Atlanta trap or drill music.

In recent times, after the various mutations of reggaeton, Latin and Dominican music has fallen into this generic nickname, perhaps more aware of the existence of a global market, which now brings together the new singers of Latin hip hop, Latin Trap , neo perreo and derivatives of the mambo.