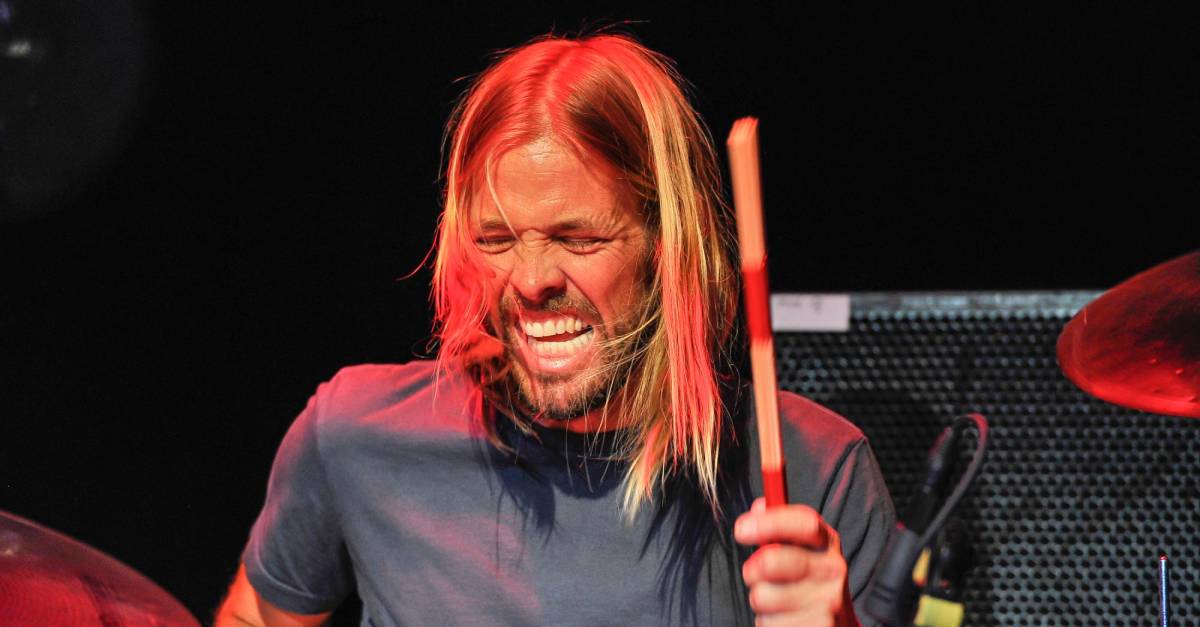 The lifting of health restrictions unleashed a wave of concerts of all kinds and magnitude. In the last months of 2021 and the first of 2022 rock groups, popular music singers, ska performers, reggaeton and balladeers arrived in Colombia in an attempt to reconnect with live audiences.

In this way, the concerts have assumed for the audiences and the artists the face of a reactivation that is not restricted to the economy, a return to life after the rare months of confinement due to covid-19. “I am a man of tables, not only does my economy depend on concerts, but I already have an addiction, I could not live without playing on stage because it makes me very happy,” Argentine composer Fito Páez told Colprensa.

Live music is, according to Mario Vargas Llosa, one of the few rituals left to a society stripped of the beliefs of traditional religions.

However, things have not been a bed of roses. The recent death of Taylor Hawkins, the drummer of the band Foo Fighters, on the day of his presentation on the stage of the Estéreo Picnic festival, held in Bogotá from March 25 to 27, is the most recent link in a chain of setbacks, cancellations and deaths. The last time people saw Hawkins in action was five days earlier, at the closing ceremony of the Lollapalooza Festival in Buenos Aires.

The news of his death caused a stir among those attending the Estéreo Picnic and numerous members of the music industry. Inevitable turned out to remember the suicide of composer Kurt Cobain on April 5, 1994. The idea is not gratuitous: Dave Grohl, the founder and vocalist of Foo Fighters, was part of Nirvana, the group that made Cobain the emblem of generation X and grunge.

One of the first pop stars to react to Hawkins’ death was Miley Cyrus. In the middle of her presentation at Lollapalooza in Brazil, Cyrus recalled that Hawkins was the first person she called on the phone when she got off the plane struck by lightning on the trip from Colombia to Paraguay.

Cyrus appeared in Bogotá a few days before the date scheduled for the Foo Fighters concert. Even at her event, the singer – remembered for her leading role in the children’s series Hanna Montana – had to stop the concert, harassed by the ravages of jet lag and the height of the Colombian capital.

“I’ll be honest, I’m not feeling good right now, but I’m going to stay here as long as I can because I know how long you’ve been waiting for this show,” the actress told attendees. The fact of culminating the event produced admiration among her fans. Concerts require huge expenditures of energy and iron health from artists.

These two anecdotes confirmed the March accidents. The biggest was the commercial earthquake produced in Ibagué due to the total cancellation of the Jamming Festival. Jamming is a story in which the authorities will have to intervene to elucidate the collapse of the ambitious mega-concert.

The economy of the capital of Tolima suffered a setback due to the massive cancellation of hotel reservations and the food sales of small and medium-sized merchants that were stopped during the festival.

The circumstance escalated to the point where the local authorities had to organize shock plans to mitigate the negative consequences and the municipal council made the mayor of Ibagué Andrés Hurtado a political control debate.

Beyond this, many citizens were left with the intact desire to see and listen to groups and soloists of the stature of Black Eyed Peas, Bobby Cruz and Vicentico a few meters away. The money from the tickets will be refunded, the organization announced, although it has not yet said why they canceled it.

A history of loss

In addition to health issues and canceled schedules, the weak side of concerts is when they become a ticking time bomb.

It can be from poor logistical decisions or from the bursting of excess energy. The most recent case – this worldwide – occurred on November 5, 2021: a human stampede at the AstroWorld festival left nine dead and hundreds injured.

The event was organized by the American rapper Travis Scott in the city of Houston, Texas. The musician –known to his followers by the nickname of La Flame– was denounced by the victims and his relatives. Another bloody milestone in the chronology of concerts was the murder of a young Afro-descendant during a presentation by The Rolling Stones: it all happened on December 6, 1969, at the closing of the British group’s tour in the United States.

There are, of course, colorful anecdotes. The salseros of Medellín, for example, remember with smiles the transitory detention of the singer and trumpeter Willie Colón – along with his entire orchestra – after the cancellation in 1985 of his presentation at the Iván de Bedout covered coliseum. The musician from La Fania was accused of being responsible for violent incidents and fraud. The day closed with the balance of six injured and damage to the shop. Colón and his collaborators were released a few hours later.

Seven years later –in 1992–, Cali witnessed an incredible milestone: for the first and only time the legendary guitarist David Gilmour visited Colombia to play the main songs of Pink Floyd at the Pascual Guerrero stadium. Gilmour – Chucho Merchán has recounted in several interviews – did not charge a peso to come to the country. However, the recital was a complete failure: the mafia sabotaged the purchase of the tickets for the most unusual reason: the next day, on the same stage, América de Cali was playing.

At the end of the matter, the concerts are moments that combine tribal roots with technological advances and market strategies. And people enjoy it, but they are not exempt from accidents, from moments that remain in history, often sad.

Deaths, robberies and fiascoes, the reality of post-covid concerts