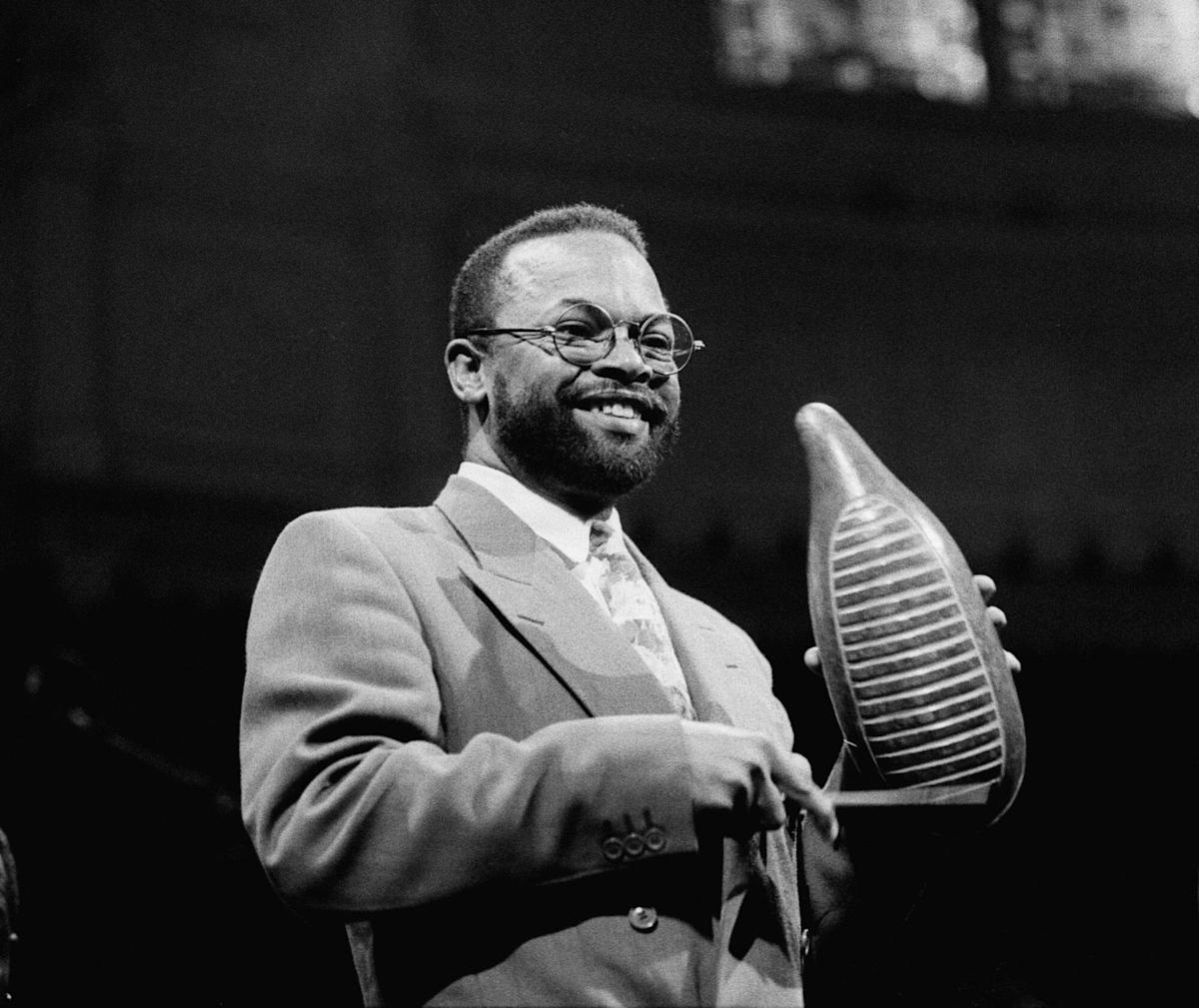 The dear musician Adalberto Alvarez, known as the Knight of Son, died in Cuba. Álvarez died of coronavirus at age 72, after being hospitalized for 20 days at the Pedro Kourí Institute of Tropical Medicine (IPK) in Havana, reports 14ymedio.

His daughter Dorgeris vlvarez shared the sad news of his departure. Álvarez was also a conductor and creator of dance hymns such as To Bayamo by car and Chivo wants to be given a candle. The artist defended the right of the Cuban people to demonstrate against the Government on the island and demand their freedom.

“It is impossible to remain silent about everything that is happening in our country,” he said on Facebook. “The streets of Cuba belong to the Cubans. I am hurt by the blows and the images I see of violence against a people who take to the streets to express what they feel peacefully.”

His music was performed by Juan Luis Guerra, Óscar de León, Omara Portuondo e Isaac Delgado, among other renowned singers. In 2011, he was nominated for a Latin Grammy in the Tropical Music category for The are tall.

Aymée Nuviola he remembered his dear colleague and friend. “I met Adalberto Álvarez in Cuba when I was very young, at the beginning of my career as a singer,” the Cuban singer wrote on Instagram. “He was a loving man and loved by everyone. I always marveled when I heard him do second voice because he did it excellently well. My condolences to all his family and especially to Dorgeris Álvarez, one of his daughters, my laughing friend, exercises and adventures. Cuban music mourns this loss and a great human being has left the earthly plane, but his legacy remains, which is extensive. “

For its part, Manolin, the Salsa Doctor, dedicated some emotional words to his compatriot on Instagram. “Sad news: Adalberto Álvarez has left us, another genius of our music like Juan Formell. Rest in peace, master, because whoever has made such good music never dies, just rests. Thank you for everything and therefore”.