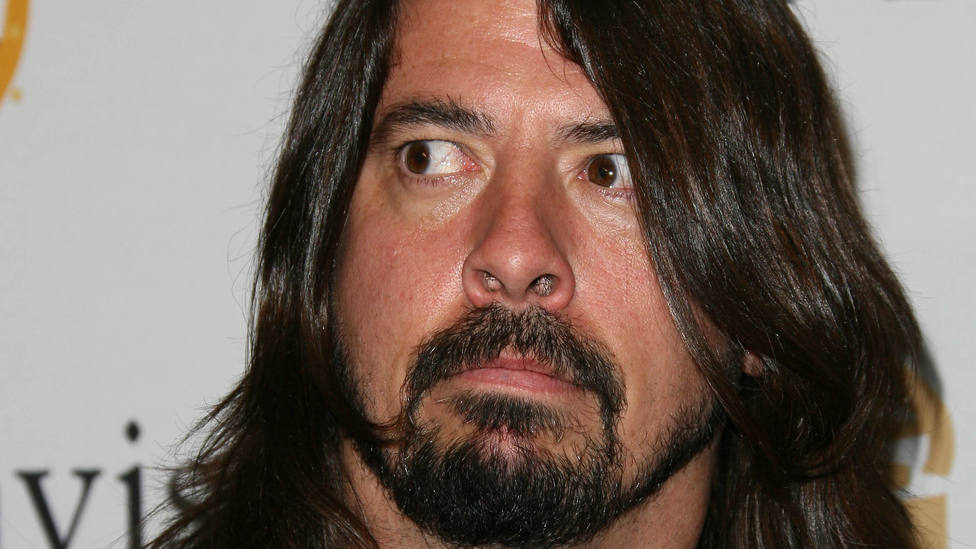 As reported NME, Dave Grohl, leader of the Foo Fightershas targeted the musician whom he considers “one of the last rock stars”. This is a figure with whom he has collaborated recently, nothing more and nothing less than Liam Gallagher, former lead singer of Oasis.

In early February, Gallagher published “Everything’s Electric”the first single from his new album ‘C’MON YOU KNOW’which will be released on May 27 as a continuation of ‘why me? Why Not’ (2019).

The song was composed with the help of Grohl, who also plays drums on it, and produced by Greg Kurstin.

Now, Dave explains why he ended up collaborating with the former Oasis singer.

“Unfortunately we didn’t want to do it in person, but I love being in the same room as Liam.”says of the collaboration. “It’s like putting a quarter in a jukebox and turning up the volume with this guy. He is fucking great. Obviously he’s a great singer and a fucking rock star. He is one of the last rock stars left.”

“Liam was recording a song with producer Greg Kurstin and they needed a beat that I think they described as something along the lines of the Beastie Boys’ ‘Sabotage’ and I gave it to him. I served them the rhythm. And the fucking single came out great. I love that song, honestly. I was dancing with her the other night.”

Gallagher and Grohl met a few years ago when the Foo Fighters and Oasis toured together. Rumors of a collaboration between them had been piling up for years.

Speaking about collaborating with Grohl, Gallahger claimed this was the first time the Foo Fighters frontman had sent him a song, but according to his bandmate Liam, taylor hawkinssends you one “every fucking week”.

Grohl’s contribution, which Kurstin forwarded to Gallagher, was chosen over any of Hawkins’ submissions because “it’s a rock’n’roll tune.” The drummer’s ideas, for his part, were “a bit perverted, man”, according to Liam.