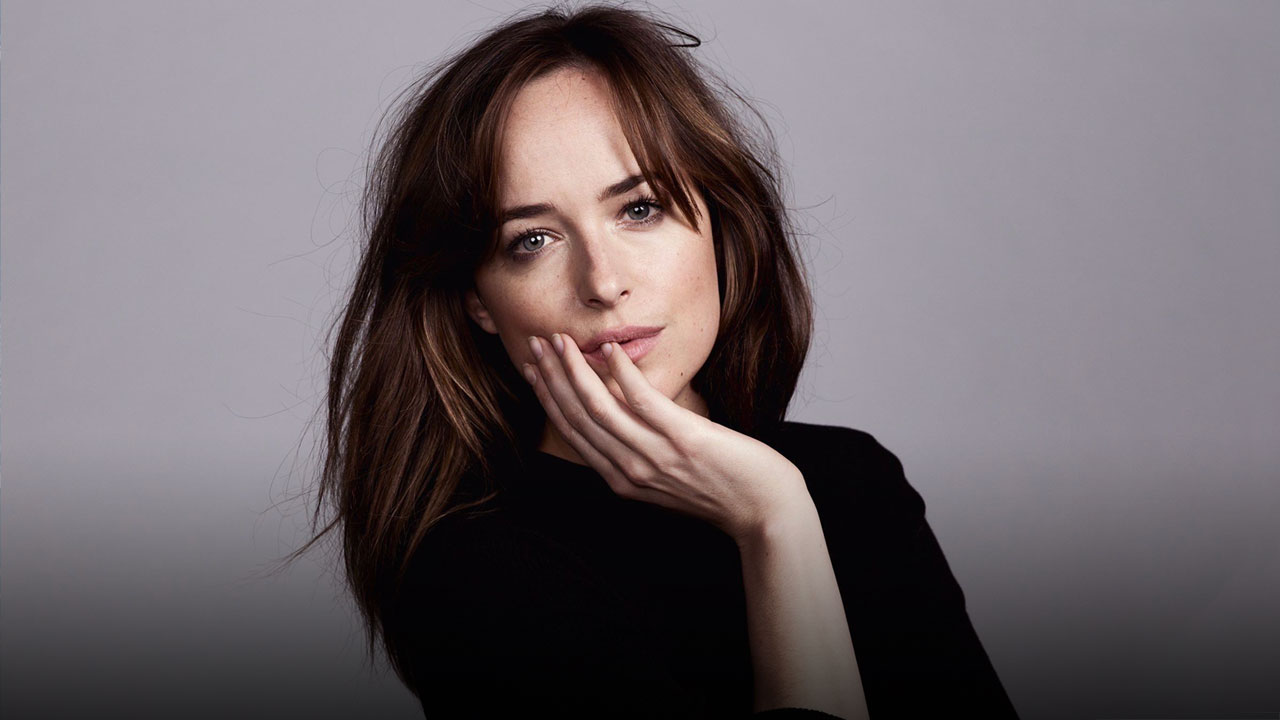 Coldplay is in Mexico City as part of their ‘Music of the Spheres’ tour. And some fans were also able to find actress Dakota Johnson, sentimental partner of vocalist Chris Martin, in the corridors of Foro Sol.

What had started with some rumors at the end of 2017, over time began to take on relevance until Us Weekly confirmed that Coldplay frontman Chris Martin and performer Dakota Johnson, who will join the MCU by starring madam web, They have maintained a solid love relationship until today.

And since the British band is on tour with Music of the Spheres, it was not unreasonable to consider that Dakota would accompany Martin in some presentations, and one of them was in the first presentation in Mexico City. Videos of multiple fans have already begun to circulate on social networks who, without knowing it, came face to face with the protagonist of Fifty Shades of Grey.

Although nothing compares to the peculiar anecdote of Ana (aniie_sp), who In addition to sharing a few words with Dakota Johnson, she also managed to take a selfie! This happened at the first concert (April 3). “I wasn’t going to come to the Coldplay concert and I got a ticket for the first date […] It was row four, but it was very strange because people were arriving, but in the first three rows there was no one and out of nowhere security people who spoke English approached“.

It was until there were five minutes left before the concert began that the young woman could no longer resist the urge to go to the bathroom, the problem: there was a long line at the Foro Sol and she was afraid of missing part of the presentation, but he ventured and this brought him one of the most fortuitous encounters and that has begun to go viral on social networks.

I come out of the bathroom and a lot of beautiful people were coming (that’s not normal), I see the security and there was Dakota Johnson.

“And there was no one, we walk together to our seats and her: ‘I’m so excited!’ and I’m like, ‘Can I take a picture with you? Do you mind if I take my mask off?’ She: ‘Of course I do!'” the lucky fan shared.

This story was accompanied by a selfie where, precisely, Dakota Johnson and the same young woman who shared the story appear smiling. What would you have done if, out of nowhere, you found a Hollywood star coming out of the bathroom?