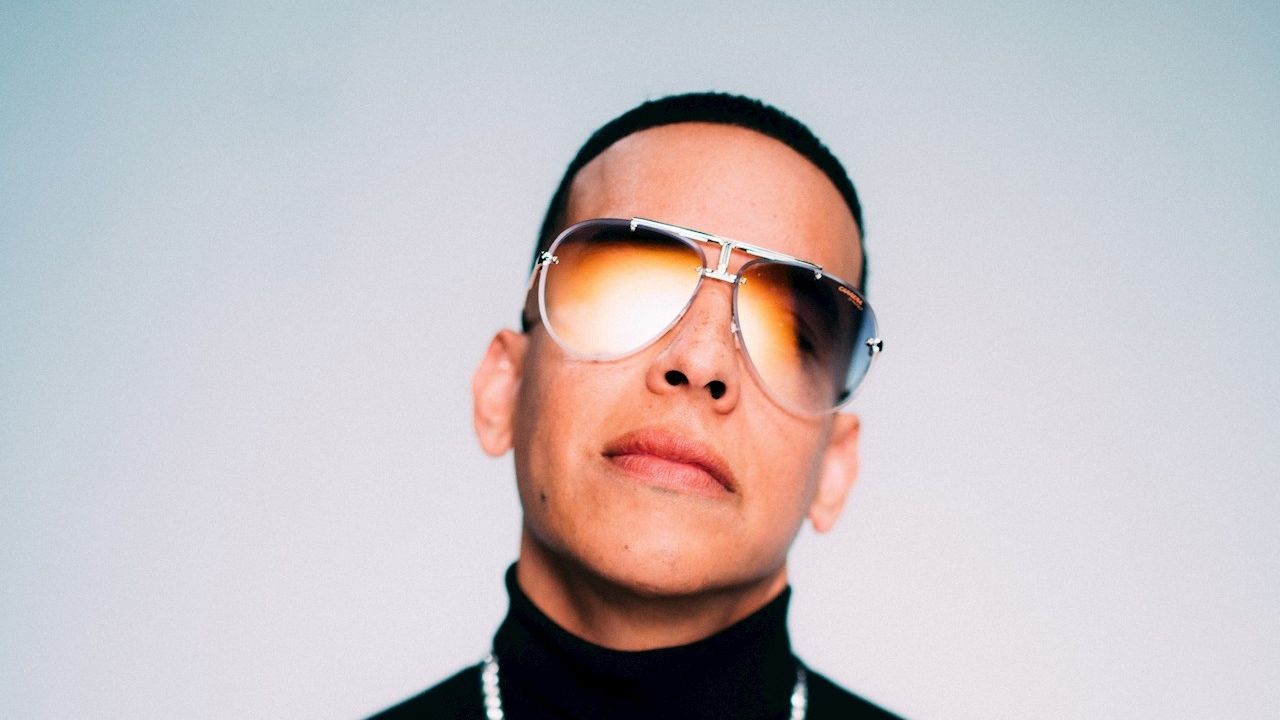 The Puerto Rican singer Daddy Yankee, nicknamed the Reggaeton King, will be honored on September 23 with the Billboard Hall of Fame award for his career and influence as a global artist in multiple fields.

What’s more, Daddy Yankee will sing his new success, “Get into the dog”, during the gala of the Billboard Latin Music Awards, which will take place that day at the Watsco Center in Coral Gables (Miami-Dade) and will be broadcast live on Telemundo.

The Billboard Hall of Fame Award is given to those artists who have achieved worldwide recognition and have transcended the boundaries of genres and languages.

With more than three decades in urban music, Daddy Yankee is one of the pioneers and top promoter of reggaeton, a genre that has become a cultural phenomenon and has driven the popularity of Latin music around the world, according to a statement from Telemundo.

It has more than 60 million followers on social media and more of 7 billion transmissions, only in the last 12 months, on YouTube, where it is among the Top 20 global artists.

Has sold more than 17 million albums, and positioned 84 songs in the list of Hot Latin Songs, with seven reaching number one and 36 in the Top 10. On the list of Latin Airplay have 73 titlesincluding 24 numbers 1 and 42 Top 10.

Recognized as one of the most influential Hispanics in the world by CNN and the magazine Time, and as the Best Latin Artist from 2017 by the magazine Billboard, Daddy Yankee continues to dominate global music.

Its popular “Slowly“, as a guest of the also Puerto Rican Luis Fonsi, the most played song and the most watched video of all time on YouTube, shows the extensive magnitude of his music with more than 7,000 million reproductions.

“Dura“was the second most viewed video in 2018 and in 2019, and “Calmly“has become the video “Most viewed” worldwide on YouTube and has received more than one billion views on Spotify.

On the social level, his philanthropic work through “Daddy’s House” has been recognized with the Billboard Spirit of Hope award.

In coincidence with the Billboard Latin Music Awards, will be held in Miami Billboard’s Latin Music Week, from September 20-24, with conversations and live performances from superstars like Karol G, Daddy Yankee, Nicky Jam and many more.

The urban music star Bad Bunny It is the great favorite of the 2021 Billboard Latin Music Awards with 22 nominations, while Maluma, J Balvin and Karol G they compete in eleven, nine and eight categories, respectively.