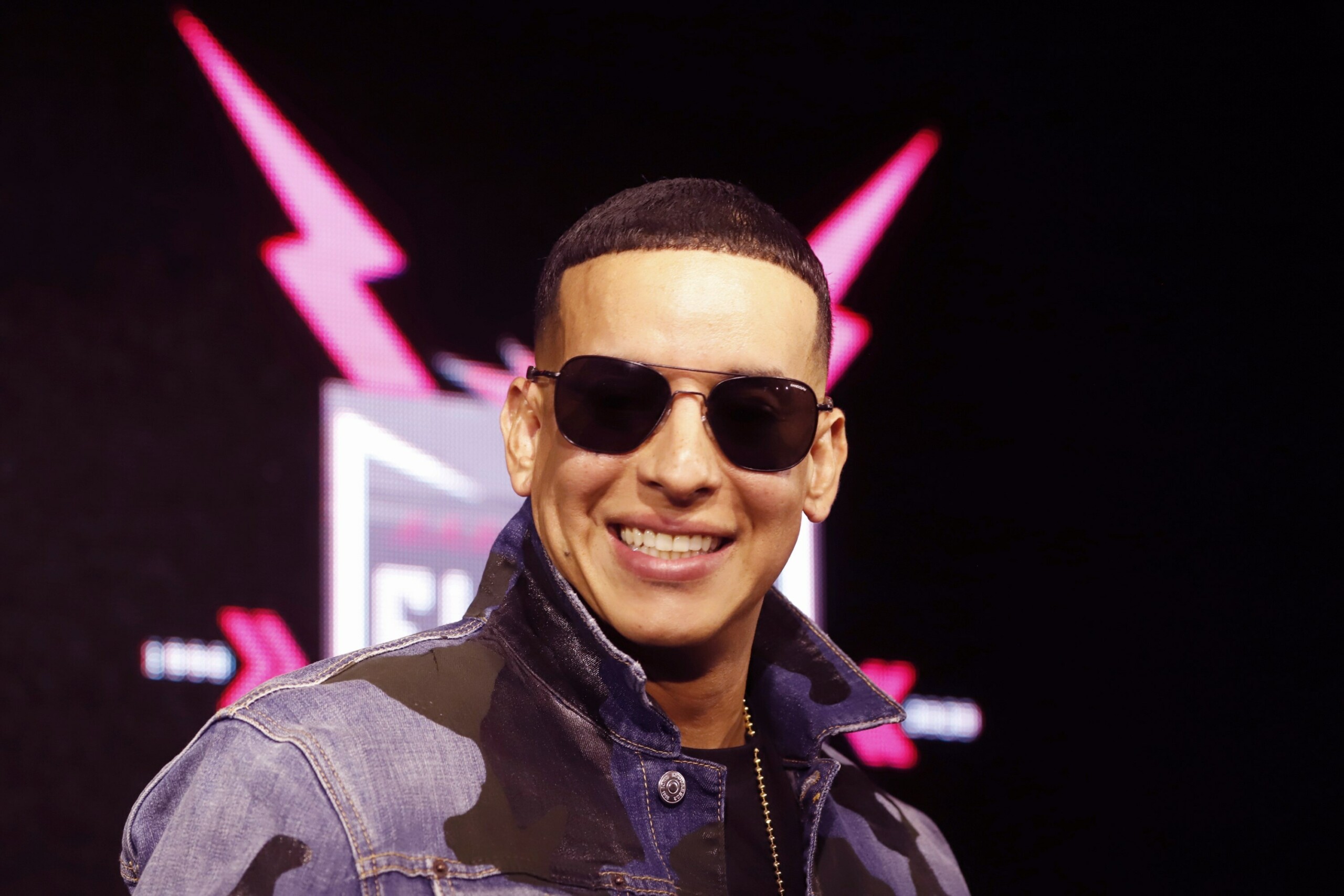 Daddy Yankee will eventually have to give a statement to the police in Chile. EFE/Thais Llorca/ File


The well-known reggaeton performer of Puerto Rican nationality Daddy Yankee will have to testify before the Chilean police for a fraud complaint which has been dragging on since 2018.

These days, Daddy Yankee is in Chile because will be presented this September 27, 28 and 29 in the country’s capital as part of its latest world tour, and in which he will say goodbye to the stages.

However, while in Chile, Daddy Yankee will apparently have to take some of his time to testify before the Chilean police for a complaint of an alleged scam. The case is carried out by the Economic Crimes Brigade of the Investigative Police (PDI) and the judicial instance was presented by Cristián Argomedo, a local producer, for the possible falsification of a private instrument and presentation of false evidence.

In 2018 the musician canceled 3 concerts in Chile. In the case of these events, the production was going to be carried out by the Empire Digital company, the firm that belongs to Cristián Argomedo. “It is not the case that justice is looking at this issue in Puerto Rico. A criminal offense is committed here in Chile by presenting false documents in court”, commented the producer, to add that “the objective is to demonstrate that during these four years the Chilean justice was deceived, we were defamed, we lost profits, damaging our assets”.

Argomedo’s lawyer, Pablo Buono-Core, stressed that “for reasons of professional ego, Daddy Yankee canceled the concerts and decided not to fulfill the artistic contract; nor return the 500 thousand dollars that had been paid to him as the initial suml”. Due to the above, the company filed a civil lawsuit for $3.6 million.

Pablo Buono-Core stated that his representative will also testify before the PDI for the alleged falsification of 38 signatures. “The defense accompanied a contract written in English with 38 signatures made -supposedly- by my client… a contract was never signed in English, it is in Spanish, which gives jurisdiction to the Chilean civil courts”, said the defender, who specified that English was preferred so that “the Chilean justice would declare itself incompetent and the matter would be heard in Puerto Rico”.

Daddy Yankee’s defense attorney in Chile, Gianfranco Grattarola, told meter that these factsthey only seek to instrumentalize the Judicial Power and the Prosecutor’s Office to damage the image of the artist” by means of “a complaint without any legal basis, based on a judicial expert opinion that does not exist.”

Grattarola also stated that “it is a document paid for by the complainant herselfwhich was not taken into account in the civil case because it was recognized -by emails sent by the Chilean producer- that the contracts had been signed”.

Meanwhile, it was confirmed that despite this legal mess, Daddy Yankee’s farewell concerts in Chile continue.

Mystery in Chile: they are looking for a British astronomer who disappeared 11 days ago
The Chilean first lady will stop managing the foundations she presides over as sociocultural coordinator of La Moneda

BTS: how much would a private concert of the k-pop group cost?
A new book reveals the musicians Freddie Mercury loved and who he hated
J Balvin with Danny Ocean in Arequipa: Time, date and ticket sales for his concert in Peru