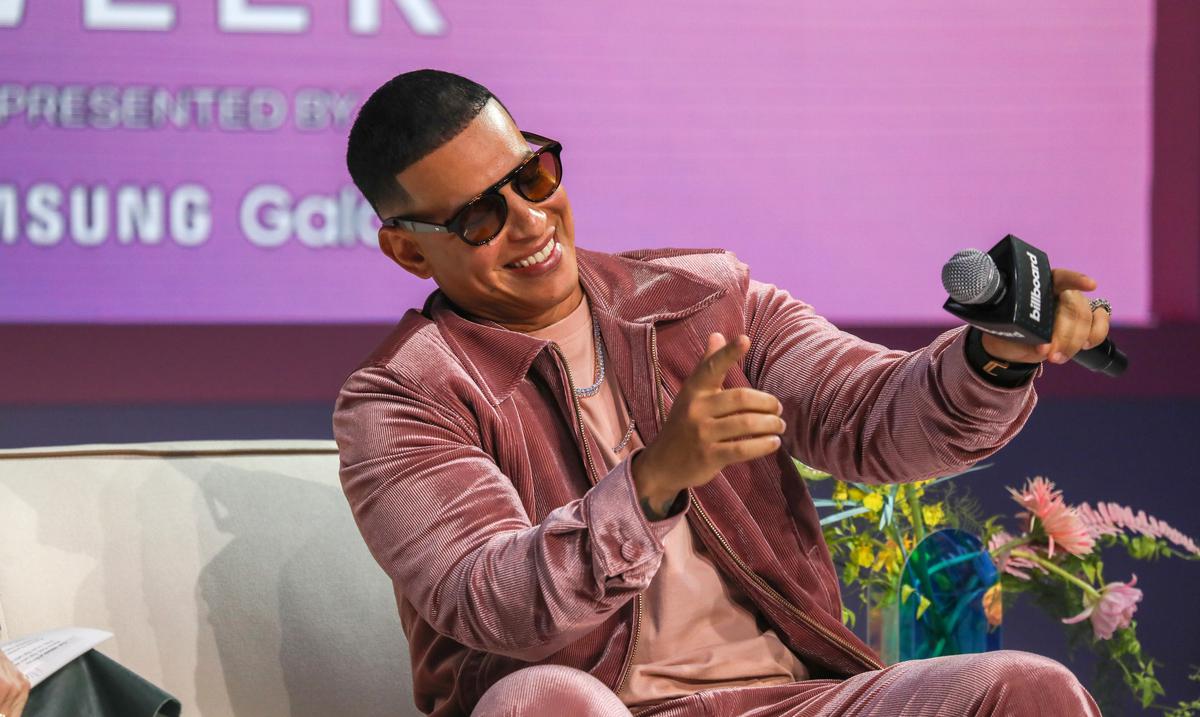 Their relationship transcends the professional. That has been demonstrated by the past three decades, in which producer Rafael “Raphy” Pina and urban exponent Daddy Yankee have had a brotherhood treatment.

This morning, by way of support and solidarity, Ramón Luis Ayala Rodríguez -first name of the Puerto Rican interpreter- arrived at the Federal Court of Hato Rey, to be present on the final day of the trial against the producer and artist manager, who faces two charges for possession of a firearm illegally modified to fire automatically and for possession of firearms by a person who was convicted of a felony.

Daddy Yankee communicated to the press and thanked all the public for how “nice they have been” with his friend and manager.

“Thanks to all those people who wish him many blessings, who are praying for him. We are here to see what is determined, but with God ahead, whatever the decision, we know that God is in the process, “he said.

During this morning the members of the jury withdrew to deliberate to issue the final decision, which could lead Pina to serve a maximum of ten years in prison for each charge.

“He is a warrior, I tell him, daddy, whatever it is, he knows that he has a friend, and that his family is always under my shield, that there is no problem. Whatever happens here, he has a friend and the leader is here ”, he declared.

Over the course of time, the relationship that unites Daddy Yankee and his wife Mireddys González with the urban singer Natti Natasha and Pina has been evident, who have created a bond of friendship that has led them to spend important celebrations together such as Thanksgiving.

Precisely, this morning González published in his networks a photo of Pina with her children with the following message:

“Pina Gutiérrez Family we are confident that a leaf will not move if God does not allow it. Here we are united in the prayers of the people of Puerto Rico. We love you, Pina and we are with you before, during and after this process. The JURY has the last word but OUR GOD has control of everything ”.

The name of the urban music exponent Daddy Yankee came to appear on a list of possible witnesses in the federal trial against the producer. However, the reggaeton team stated that the interpreter was not summoned to testify as a witness in the trial against the driver.