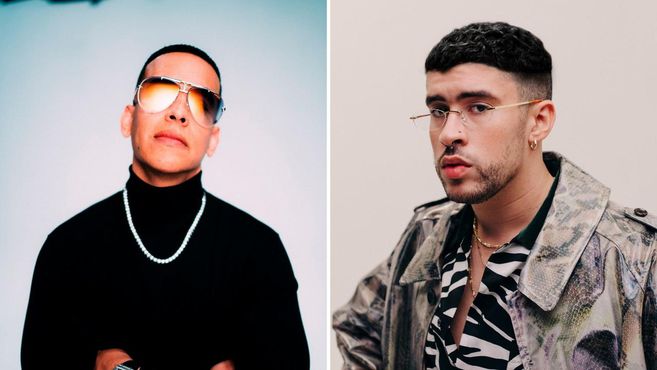 After 32 years of career, time that at the beginning of it the Government, high society and the media “underestimated” it, according to the artist, now reggaeton “has the world at its feet” as the most supported.

“I take sacrifice, struggle and cultural learning worldwide. The genre led me to visit the world, the five continents, “said Raymond Ayala, the artist’s first name, one day after releasing his latest album, “Legendaddy”.

The album features 19 songs and with collaborations from Puerto Rican urban artists such as badbunny, Rauw Alejandro and Myke Towers, as well as the Panamanian Sech and the Cuban-American Pitbull, and the interpreters Natti Natasha and Becky G.

bad bunnywho participates with Daddy Yankee in the song “X last time”is currently the most listened to artist worldwide, according to digital music platforms and whom many people mention as the successor of the veteran reggaeton player.

He worked “Day after day” on the new album

According to Daddy Yankee, he spent a year “day after day” working on the album “Legendaddy”, which he told Efe is the “best” he has done apart from his other soloists such as “El Cartel”, “El Cartel: The Big Boss”, “Barrio Fino”, “Prestige”, among others.

“The album defines everything in an album what it is daddy yankee and my sound through all the years. That is why it has impacted people so much, because it has all the styles that have known me, ”he highlighted.

“I wanted to play all those bases that have influenced our genre,” added Daddy Yankee, who accepted that despite the fact that he released his last album, he still has recorded songs, while in August he prepares to finish his next world tour.