The festival Culture & Business Pride launches a first preview of a program that will turn Santa Cruz de Tenerife into the global focus of the LGTBIQ+ collective from June 11 to 18.

Culture and Business Pride will celebrate its fifth edition from June 11 to 18 in Santa Cruz de Tenerifewith more than fifty activities for all audiences, with free admission and an eye on the international LGTBIQ+ collective.

The Polish MEP Robert Biedronthe artist Samantha Hudsonthe poet Elvira Tailorthe trans writer and agitator elizabeth duvalthe Nobel Prize Carlos Umana and the film director Isabel Coixett They will be some of the protagonists of the activities of the most ambitious edition in the history of Culture and Business Pride.

This year, Tenerife Carnival will be held exceptionally in Juneso the festival will serve as a prelude to its end, adding more color, more freedom and a good atmosphere.

Culture and Business Pride is sponsored by the Cabildo de Tenerife through Tenerife Tourism, the Autonomous Organism for Culture and the Organism for Festivities and Recreational Activities of the Santa Cruz City Council, and Tourism of the Government of the Canary Islands. All its activities are free, open, accessible and 100% heterofriendly.

The festival returns to present an ambitious edition, a new poster that focuses on names that advocate for diversity around the world. One of them is that of the cyberactivist Chelsea ManningUS Army intelligence analyst became famous for having leaked the classified Wikileaks documents.

The activist will visit Spain for the first time invited by Culture and Business Pride, and give a public presentation during the festival, in addition to being one of the winners of the Alan Turing LGTBIQ+ Awards of this edition, whose complete list of winners will be revealed soon. 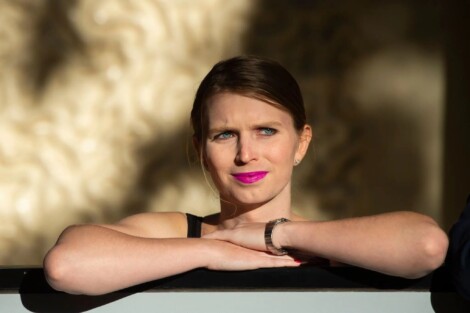 This year, the awards ceremony resumes Alan Turing LGTBIQ+which will recognize the work of a dozen personalities from around the world, and will be held at the Tenerife Auditorium on June 16.

In addition, there will be International Concert for Equal Human Rights on a stage on Francisco La Roche Avenue, where the Brazilian musician will perform Carlinhos Brown and the collective of Russian activists Pussy Riotwhich will offer a show with one of its members, Maria Aliókhina, for whom an arrest warrant has just been issued by the Russian Government.

We remember that Pussy Riot are one of the biggest patrons of Ukraine. And that all Culture and Business Pride activities are free entry and accessible. 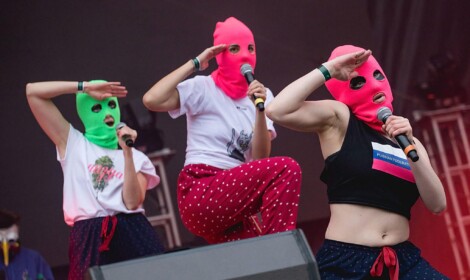 The Polish politician Robert Biedronpresident of the European Parliament’s Committee on Gender Equality and an activist with extensive experience in the defense of equality, will offer a conference on the importance that institutions such as the European Union or the UN have assumed the promotion of sexual equality and gender universally.

In addition, among the names confirmed for this fifth edition, personalities such as the artist and performer Samantha Hudsonthe writer Elvira Tailorwhich will offer a poetic and musical show, the trans thinker and agitator elizabeth duvalthe film director Isabel Coixettthe athlete Victor Gutierrezcommunicators and activists Devermutfilm and television director Ramon Salazarthe fashion designer Palomo Spain and the Nobel Prize Carlos Umanaamong more than fifty international guests invited to this meeting.

As is traditional in this festival, the inauguration will be officiated with a raising of the LGTBIQ+ flag. Politics, a key tool for changing society in democracies, will be the subject of debate with the representation of several significant politicians in the collective struggle in our country, such as Carla Antonelli, Eduardo Rubino either James of the Saintsof different political signs but united by a common question: the fight for freedoms. 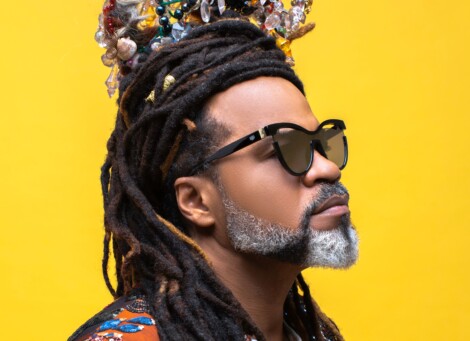 Adding its four previous editions, this festival has attracted an approximate number of 40,000 attendeesgenerating an economic impact of 1.66 million euros per year and receiving a return on investment close to 150%.

During this time, it has had personalities such as the former Icelandic Prime Minister, Jóhanna Sigurdardöttirthe Harvey Milk Foundationthe minister of Taiwanese Audrey Tang or the former vice president of Costa Rica, Anna Elena chaconamong many others. All of them are part of the history of this unique festival that brings new visions regarding the visibility and rights of gays, lesbians, transsexuals, bisexuals, intersexuals and queer from all over the world.