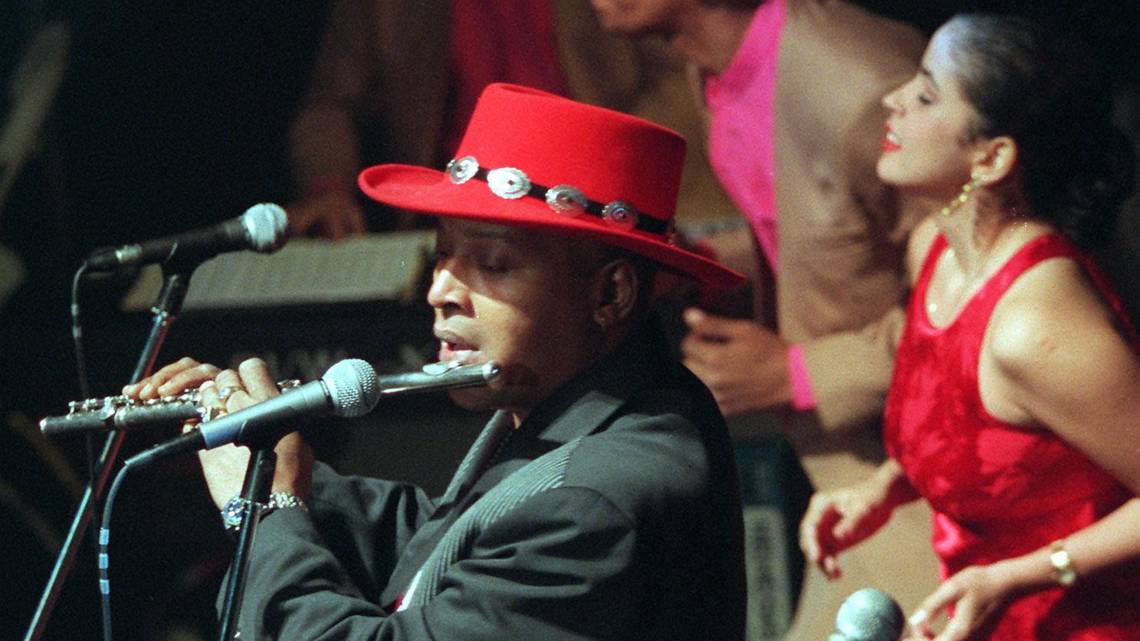 The popular Cuban musician José Luis Cortés, with a prestigious artistic career, died this Monday in Havana at the age of 70 as a result of a stroke, reported the Island’s Institute of Music.

Cortés, winner of the 2017 National Music Award, stood out in the island’s artistic scene as a flutist, arranger, composer, music producer and director of the NG la Banda orchestra since its foundation in 1988.

“We received the unfortunate news of the death of José Luis Cortés, ”El Tosco”. Please extend our heartfelt condolences to your family and friends. Cuban music (is) in mourning”, published the Cuban Institute of Music.

Likewise, the Musical Recordings and Editions Company (Egrem) expressed on its Twitter account: “José Luis Cortés, endearing Tosco, has said goodbye. Universal influence and unquestionable charisma. From EGREM we say goodbye to the man, but not to the genius. Thank you for the music, master”.

“His artistic projection transcends musical and geographical borders” highlights the state website Cubadebate and recalls that together with his orchestra “he has been a cause for celebration by the most varied audiences” with hits such as “Santa voz”, “La expresiva”, “Lelolei” , “The squeezer”, “The witch”, “Throw lemon”, “The hookah” and others.

Cortés was born on October 5, 1951 in the central city of Santa Clara, he graduated with a specialty in flute from the National School of Art and before founding his band he was part of the Los Van Van orchestra, and the group of musicians gathered in the group Irakere, founded and directed by the pianist Chucho Valdés.

He is considered an instrumentalist of “exceptional virtuosity”, creator of the “timba” -the maximum expression of the dancer depending on the music he listens-, one of the most visible faces of the so-called “bum” of salsa during the decade of 1990, and creator of the “new school” of singers and flutists of Cuban popular music.

In an interview with Cubadebate, held in 2020, he explained the origin of his nickname “El Tosco”: he attributed it to some rustic boots he used as a child.

“My last name is Cortés, the antithesis of that nickname. I have nothing to do with coarseness. I like flowers, birds, music, all the sublime things in the world. But hey, they tell me like that, what are we going to do to it, ”he admitted.

Asked then how he would like to be remembered, he said “with joy, always looking for a way to leave a legacy and for people to remember me as what I am: a neighborhood man, a popular man (…)”.

“I am a musician who has always sought ways to create culture to see the people of Cuba laugh, sweat and please,” he added.