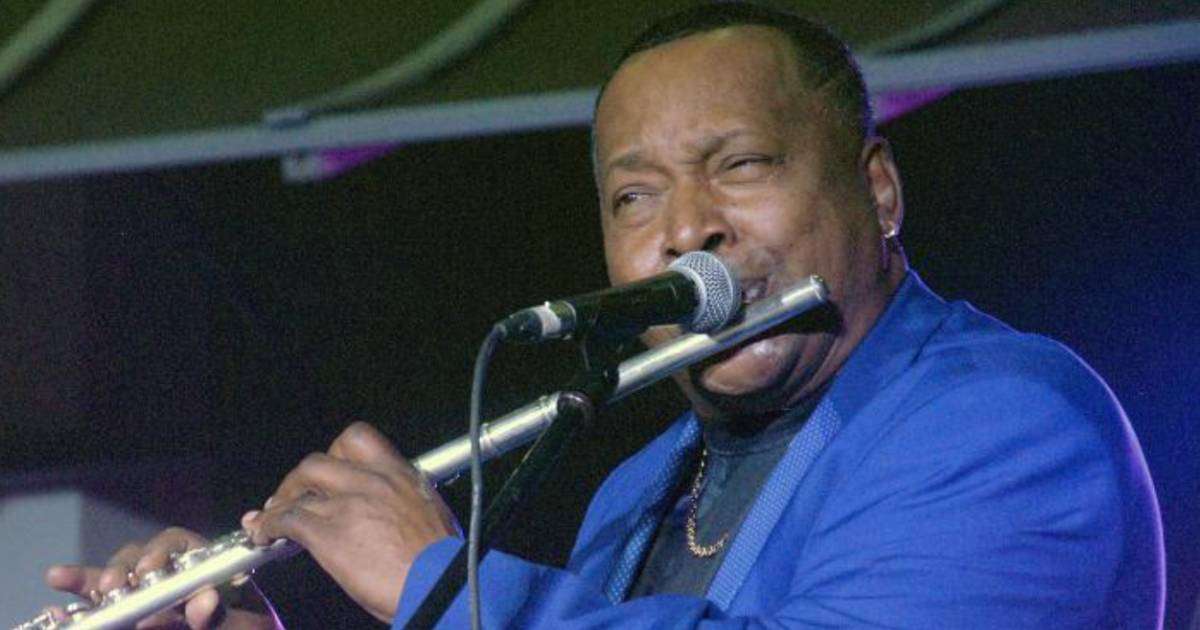 Flutist, composer and conductor Jose Luis Cortes, the coarsethe musician who he renewed Cuban popular rhythms as a precursor to timbadied this Monday in Havana, at the age of 70, due to a hemorrhagic stroke, official sources reported.

The Musical Recordings and Editions Company (EGREM) published the news on its official Facebook page and highlighted the origins of the artist, considered one of the most important personalities of Cuban music in recent decades.

“His talent and constant experimentation with the most authentic sonorities make him a benchmark for contemporary creation. A tireless contributor since Irakere or with NG la Banda, José Luis leaves a deep mark on popular sonorities,” said the record label, revealing that I was preparing a new project with the musician.

His followers on social networks say he had been sick for a few years. “He had relapses and it came back, but it seems that he has gotten worse lately,” they commented on Facebook.

they had not transcended musician news from 2020when he told the official newspaper Cubadebate who studied the flute to earn bread with ham and cheese. Over the years, he became one of the most virtuoso flutists on the island.

At the National School of Art, teacher Emigdio Mayo bought bread with ham and cheese in each class and the one who played the best, took the prize. “I didn’t like the flute and thanks to that incentive I began to study it,” he assured then.

At just 16 years old, Cortés – born in El Condado, a humble neighborhood of Santa Clara – became a member of Los Van Van, one of Cuba’s emblematic orchestras and of which he is one of its founders.

Later, he joined Irakere together with the teacher Chucho Valdés, and in 1988 he founded the group NG (New Generation) The Banda project that made him popular among Cuban dancers.

In addition to his well-known work in these areas, he has a no less successful career as jazz and instrumental music performer.

He is considered one of the precursors of the Cuban timba genre and he is among the creators of the new school of flutists of current Cuban popular music.

His followers remember him for popular songs like “Échale limon”, “La witch” and “La que manda”.

His extensive musical career, with nearly 40 record works It has earned him the acceptance of an unconditional public, acknowledgments from critics and innumerable awards: VIP Author of the General Society of Spanish Authors (SGAE).

Illustrious Son of Santa Clarahis hometown, and winner of the 41st International Fair in Cali, Colombia, he performed with his band in almost all the countries of Europe and Latin America.

Great-nephew of the legendary Cuban trumpeter Félix Chapotín –the Louis Armstrong of Cuban popular music–, he was one of the members of the brass group known as “The Metals of Terror”, which left their mark on the music of José Luis Cortés and NG la Banda.

Live from the patio of my house… (nineteen ninety five)

From there to here (nineteen ninety six)