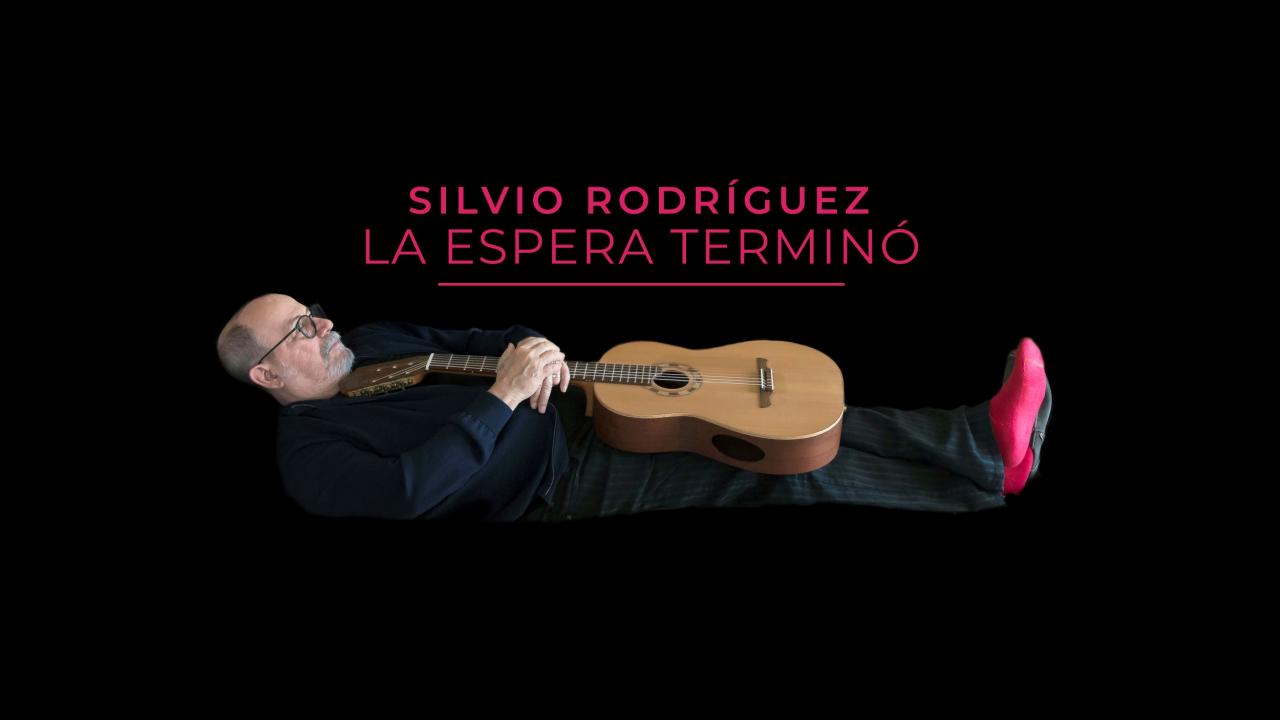 Cuban activists of the Political Movement We are + Spain and Actions for Democracy called a march protests next October 2 against a concert of the official singer-songwriter Silvio Rodríguez in Madrid.

“After an unsuccessful attempt to have a meeting with Isabel Díaz Ayuso, president of the Community of Madrid, to declare non-grata the presence of pro-regime artists in Madrid, and their refusal to support, we have requested and received the permits to demonstrate this October 2 in the Spanish capital against the concert that gives Silvio Rodriguez en el Wizink Center“he explained from the Actions for Democracy official website, its president, Lázaro Mireles Galbán.

According to the activist, the Popular Party that governs the Madrid Community denied “the setting up of a Patria y Vida scenario”, but “We will march through the streets of Madrid in protest against communism and its accomplices”, he pointed.

The start of the #SOSCUBA march is scheduled for 7:00 PM, starting in the pedestrian area of ​​the Plaza de la Independencia (Puerta del Alcalá), at the confluence of Calle Serrano with said Plaza, and will run through Calle de Alcalá, Calle de Jorge Juan and Calle de Fernán González, ending at Plaza de Salvador Dalí (Wizink Center).

“The protest rally, between 8:00 p.m. and 10:00 p.m., will be held in the pedestrian area of ​​the Salvador Dalí Square (next to the sculpture and Dalí’s Dolmen), with the attendees standing in front of the entrance area to the concert palace “, explained the call.

“We call on all the press media and all friends of freedom who want to join us in this search for solidarity and support for the Cuban people. We must focus our efforts to have the base that prevents once and for all the oxygen that the Havana regime continues to receive., which continually violates and suppresses the fundamental rights and freedoms of millions of human beings on the Island. We expect maximum support from those who cannot participate in social networks to guarantee the greatest possible participation, “the call concluded.

Silvio Rodriguez closed a concert held on Sunday in Madrid, during the celebrations for the centenary of the Spanish Communist Party (PCE), with a cry of “down with the blockade.”

Cubans residing in Spain who They have opposed the presentation of the Cuban musician in Madrid, they have removed the posters that, in the streets of the city, announce the concert of October 2, considering that they support the Castro dictatorship.