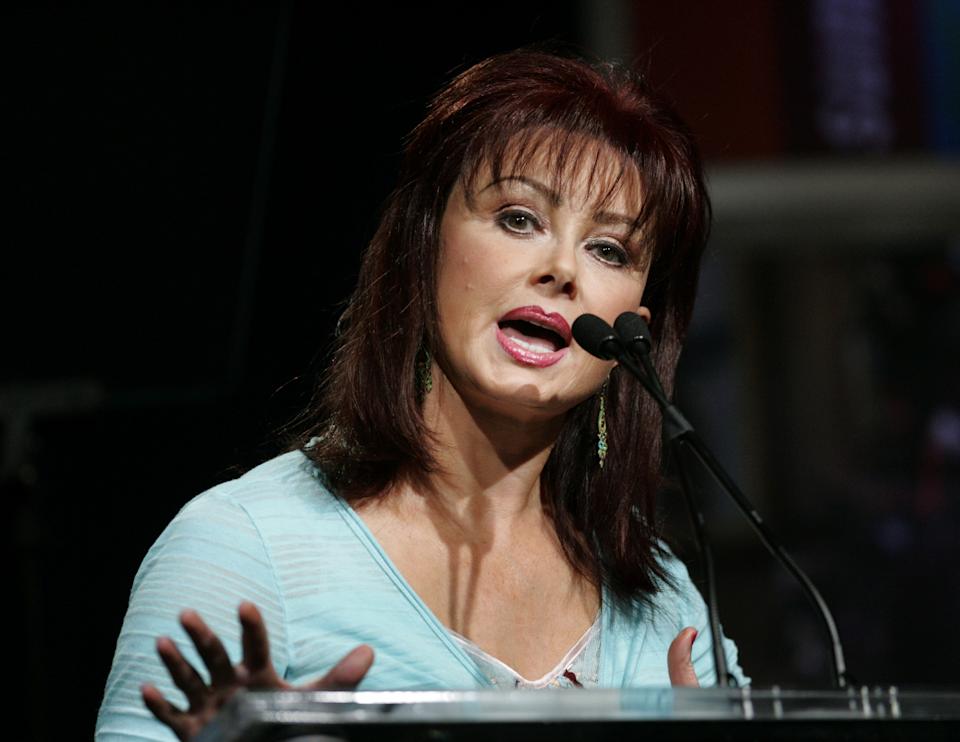 Country star Naomi Judd, part of the award-winning duo The Judds and mother of actress Ashley Judd and singer Wynonna Judd, has died at the age of 76, her family announced Saturday.

Judd died a day before he was scheduled to be inducted into the Country Hall of Fame along with his daughter Wynonna, with whom he formed the duo that won multiple Grammys in the 1980s and 1990s.

“Today my sister and I experienced a tragedy,” actress Ashley Judd wrote in a message on her Twitter account.

“We lost our precious mother to mental illness. We are devastated. We are grieving deeply and we know that as much as we loved her, so did her audience. We are in uncharted territory,” Judd added.

The interpreter did not give more details about the circumstances of the death of her mother, who was scheduled to participate in September and October on a tour of The Judds in several US states.

Together with her daughter Wynonna, Naomi Judd reached number one on the charts in her country more than a dozen times, with songs like “Love Can Build a Bridge”, “Why Not Me”, “Mama He’s Crazy” or “Grandpa”.

The duo quit acting in 1991 after Naomi Judd was diagnosed with hepatitis C, and the star has dedicated herself to recovery, writing several books — the latest, one in 2017 focusing on her battle with depression.

Originally from Ashland, Kentucky, Naomi worked as a nurse until the early 1980s, when she went to sing on a television show with her daughter Wynonna and was discovered by an RCA record producer.

Her youngest daughter, Ashley Judd, also rose to fame as an actress in films such as “Heat” and “Double Jeopardy”, and in recent years has stood out for her work as a UN Goodwill Ambassador and feminist activist, after denouncing in 2018 for sexual harassment of Harvey Weinstein.

In her memoirs, published in 2011, the actress criticized the environment in which she grew up, assuring that drug use was common in her home and that a man everyone in her family knew sexually abused her when she was a child.

“My mother, while transforming into country legend Naomi Judd, created a myth about the origins of the Judds that did not fit with my reality. Both she and my sister (Wynonna) have said at times that our family was fun despite of being dysfunctional. I wondered who was having a good time. What was I missing?” Ashley Judd wrote in her book.