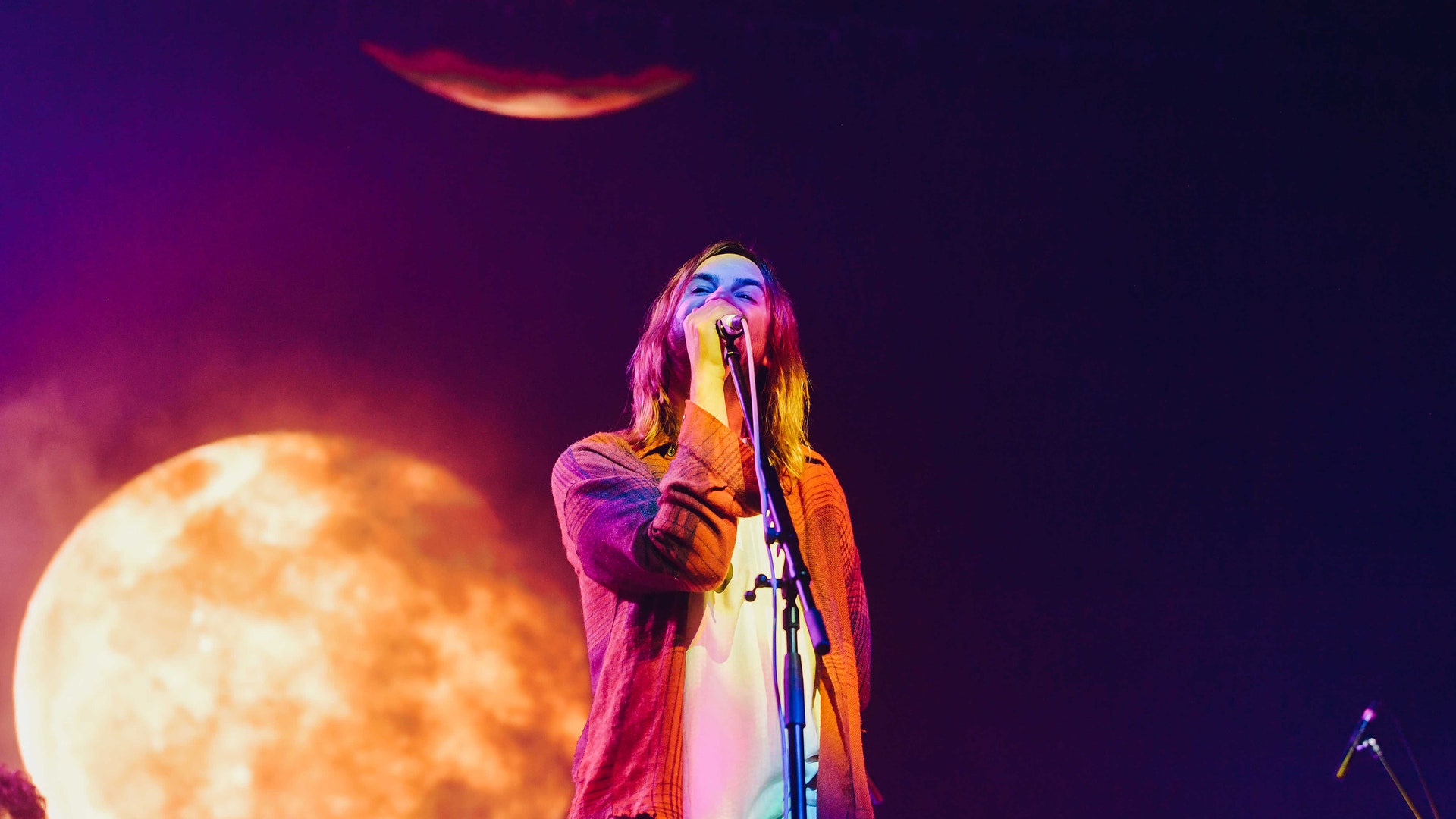 Everything points to the Corona Capital 2021 It is a reality and the first bands have already confirmed that they will be part of the lineup of the first music festival that takes place in Mexico after months without concerts or events.

One of the worst things about the pandemic was that music fans had to live for months without live shows. many festivals, tours and events had to be canceledBut, now that the vaccines are already being applied to everyone and that normality is returning little by little, the festivals have also started to return.

Harry StylesFor example, he confirmed the new tour dates that he had to postpone, and many of the most important international festivals are also confirming his return, with the help of some of the greatest musicians and bands of the moment.

The 11th edition of the festival Crown Capital It was one of those canceled, but turn 4 of the Autódromo Hermanos Rodríguez will be filled with music again, and the first bands have already announced their participation.

Not much is known yet, but bands like Tame Impala (which will also be at the Pa´l Norte 2021 festival) , LP, The Whitest Boy Alive They have already announced that they will be part of the Lineup (or at least they filtered it through posters that they shared in their stories), which is expected to have the participation of many more national and international acts.

MGMT y Clairo They were other bands that were going to give shows in CDMX during the pandemic (which were canceled), so there are chances that they too will be part of the event. Cautious Clay will be another of the guests.

For now, everything indicates that the music festival will be held on the weekend of November 20 and 21, although the information is not yet fully confirmed, for now everything comes from leaks from the same bands.

Do you need the Covid vaccine?

The pandemic is not over yet, and although November is several weeks away, two things are very likely to happen: the first could be that you have to bring the negative results of the Covid test (because the idea is not to infect anyone) or proof that you have already received the vaccine, which is something that some airlines and places have been asking to allow people to enter.

Which are the schedules?

For now there is nothing confirmed, but, as every year, we can expect that during the Corona Capital 2021 afternoon and evening hours are reserved for the most important bands.

The organizers of the festival have not revealed an official poster, so it is not known who the rest of the artists, bands and guests who will participate could be.

For now nothing has been confirmed about tickets and prices. There has always been the option of weekend passes, single-day tickets and VIP options with special accesses, and we will surely see the same on this occasion.

As for prices, we have to wait to know more details, but it would not be strange if they cost the same as in previous editions, and that they re-launch the bracelets that were used to pay within the festival in past editions.