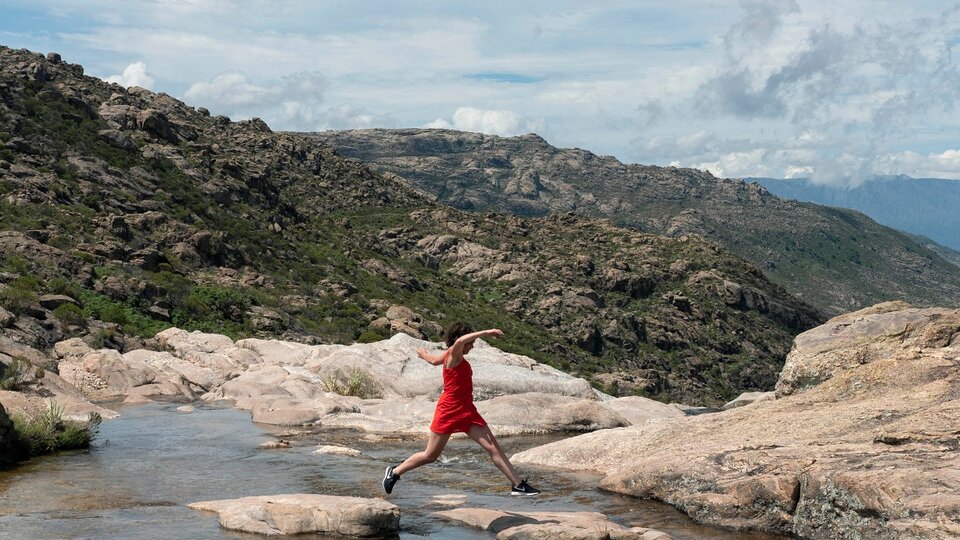 More than 50 pharmacies and 120 private laboratories for testing and vaccination against the coronavirus will be enabled in the province of Córdoba with the intention of protecting tourist activity.

There, in the last days of the year there was an exponential increase in cases of coronavirus infections, so a decision was made weeks ago to restrict activities, which they will be gradually released over the next few days.

This was announced by the Government of Cordoba, which presented this afternoon the Sanitary Strengthening Strategy for the Summer Season.

The announcement, made at Government House, was led by Governor Juan Schiaretti, who said that “all of us from Cordoba know that we are going through the third wave of the pandemic, it is shown daily by the number of cases that are registered. And this time it is a question of reconciling what the fight against the third wave is with the execution of a good tourist season in our province ”.

Starting Monday, January 10, 120 clinical analysis laboratories of the Private Laboratory Network and 53 Pharmacies of the Provincial Network of Córdoba will be incorporated for the expansion and decentralization of covid 19 testing and vaccination, for free.

As for the new sanitary provisions, the province reported the sanitary measures that will govern the entire provincial territory from this Wednesday until the 19th of this month, inclusive.

Massive events such as festivals, recitals and concerts are allowed again from this week, so The Jesús María National Dressage and Folklore Festival will begin normally on Thursday.

While the authorized capacity in clubs, discos, dances and event rooms is up to 500 people, while events continue to be suspended in eventual and / or extraordinary spaces and places.

“I want to tell you that Córdoba awaits you with open arms, that here in our Province they have the possibility of developing outdoor recreation activities in our mountains, and that we are going to take care of them as we take care of each one of the people of Cordoba,” he concluded the governor.

Córdoba: enable new testing and vaccination sites for the summer | Massive events such as festivals, recitals and concerts are back