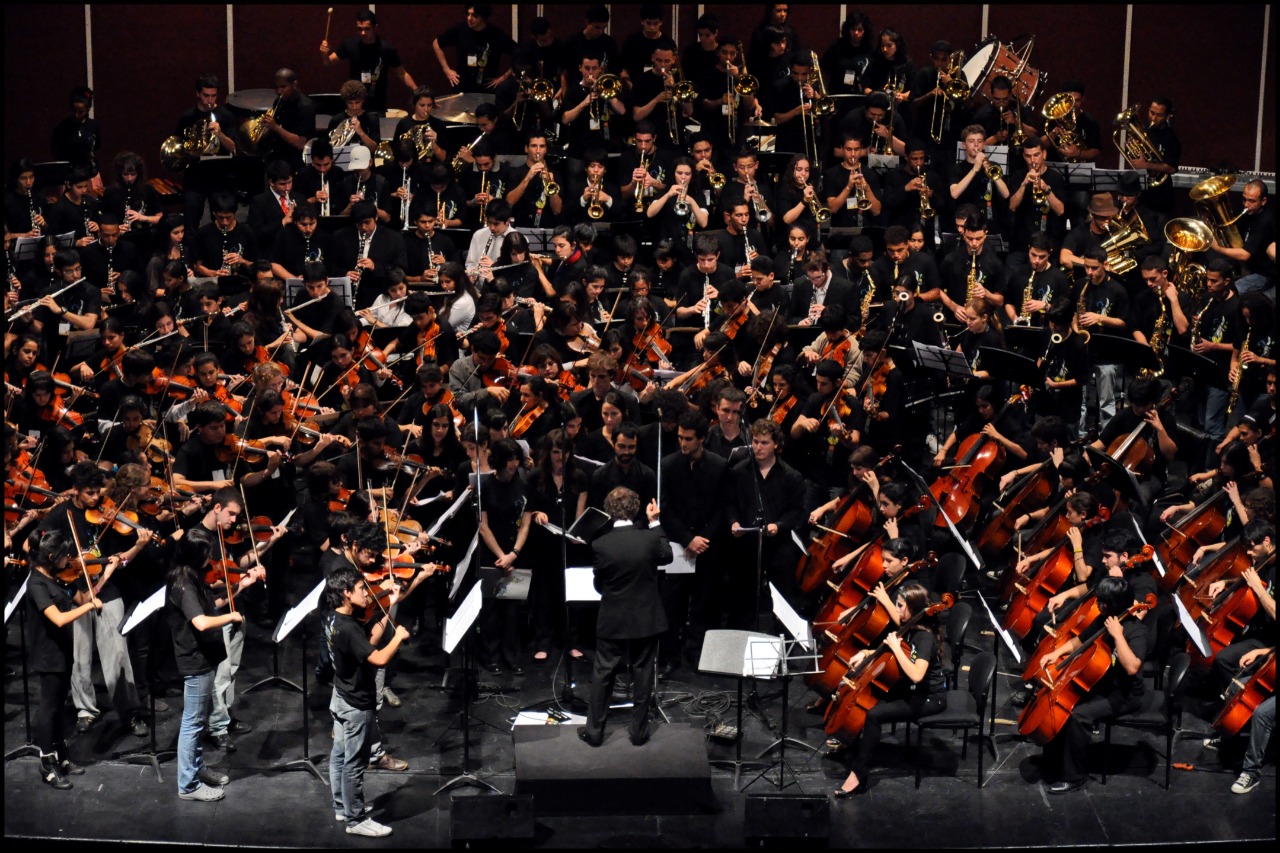 During four days, talks will be shared with personalities from different fields of education and culture about musical teaching practices and shared experiences with teachers, musicians and musicians who were part of the National Program for Children and Youth Orchestras and Choirs will be shared. of the Bicentennial. These open and virtual talks will be broadcast by youtube.com/educacionar and they are intended for male and female teachers, professors and professors who participate in choirs and youth children’s orchestras throughout the country and music students in general.

In addition, the jurisdictional technical teams and teachers of orchestras, ensembles and choirs, will have a specific instance of joint work with the Coordination of the National Arts Plan in which the guidelines and actions arising from the Plan will be presented.

With the presence of Minister of Education, Jaime Perczyk, cultural personalities and members of trade union and human rights organizations, among others, the National Program for Children’s and Youth Orchestras and Choirs will be relaunched. Within this framework, on Wednesday, November 24 at 6:00 p.m. a concert will be offered by two children’s choirs by Alejandro Korn and Lomas de Zamora, Buenos Aires, from the Provincial Program of Orchestras and Choirs, and instrumental and vocal groups made up of former members of the Bicentennial Youth Orchestra and Choir. These musicians and musicians formed in the orchestras and choirs of the Program today are professional artists in different spaces such as the Colón Theater, the Argentine Theater of La Plata and the National Symphony. About, Perczyk express: “It is a joy to re-launch a program as important as this with a live music event. These orchestras are a tool for training and social inclusion through culture for girls and boys and an initiative that we must always support “.

Musical groups from different parts of the country who will share their repertoire will also participate in this concert, through a virtual exhibition.

Wednesday, November 24
– 6:00 p.m., concert to re-launch the National Program of Children’s and Youth Orchestras and Choirs. They will also participate, through a virtual exhibition, groups of orchestras and choirs from different parts of the country.

Thursday, November 25
– 6:00 pm, Conversation “Some considerations on the relationship between text and music in Choral Literature”, by the choir director and pedagogue Néstor Andrenacci.
– 7:30 p.m., Conversation “Integration of musical language into the activities of orchestras and choirs”, by the choir director and teacher María del Carmen Aguilar

Friday, November 26
– 6:00 pm, Conversation “From the side of there.” The orchestras and choirs of Argentina seen and heard by a Spanish director, led by Ignacio García Vidal.
– 7:30 pm, Conversation “Arranging Popular Music for Orchestra, trying not to break something that already works”, by the pianist and composer Gustavo “Popi” Spatocco.

The talks and the concert will be broadcast on the YouTube channel of the Ministry of Education of the Nation.

Conversations and a special concert to celebrate Music Week