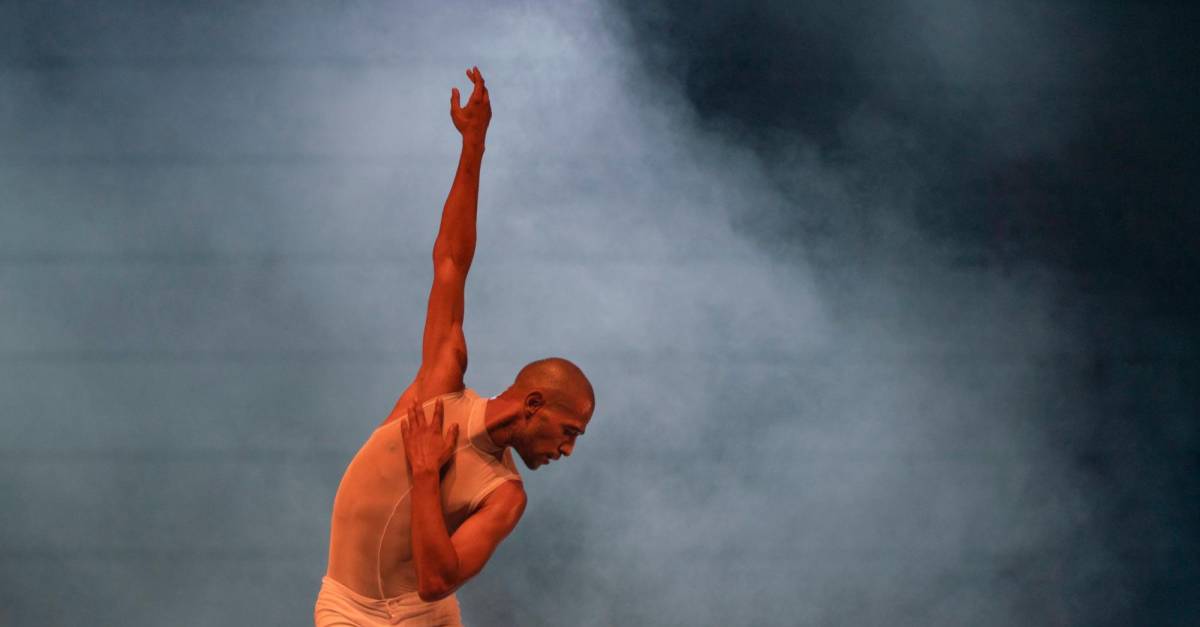 The 30th celebration actually happened in 2020, however, due to the pandemic, it was a year that “did not exist” for the company. They celebrate this 2021.

The human being is beautiful when he makes the art of dance, when he makes art with movement, says Peter Palacio, director of Concert Dance, company that celebrates 30 years in the art scene. “It would be 31 but 2020 is a year that does not count for us due to the pandemic,” clarifies Palacio.

In 1990, in Medellín, this group of Colombian artists and creators arose under the promise of fulfilling one objective: to promote, stimulate and guide cultural activities throughout the country. The company was forerunner of contemporary dance in the city, comments the director, an art that for him “has the great advantage of being a fusion of everything established and not established within dance. It is a human dance, which was inspired by classical ballet, princesses and princes, but it also delves into the soul ”.

Its creation was a challenge from the beginning because, says Palacio, “dance in the world, not only in Colombia, it is the least supported art, despite being the most beautiful and important of all”. The journey during these 30 years has been difficult, says the director, because in the country financial support for the arts is limited. “It has been done with what there is, with what has been found, with what has been possible.”

With this, the works have been resolved throughout these years, as well as the international and national representations. However, thanks to the talent and commitment of the company, people and institutions have appeared along the way that have helped Danza Concierto in its mission. “The support of the Metropolitan Theater is invaluable, since 1996 has given us the opportunity to be a resident company.”

For Palacio it is a luxury, “a great pride that a theater welcomes you. There is immense gratitude because that gave us the basis to move forward. That influenced a lot so that this could remain for so long ”. Similarly, Palacio mentions the contribution of Hans Steinhäuser, president of Formacol, “he gave us help in our beginnings, an important moment for the growth of the artistic movement of the city.”

Different personalities such as the teacher Andrés Posada or the designer Liliana Torres have been part of the company, “because Danza Concierto not only brought together dancers, but composers, musicians, photographers and characters that nowadays are consecrated within the artistic panorama in Colombia ”, adds Palacio.

The artistic pieces are innumerable, as Palacio expresses, “each one brings an important memory. But there are three that have been milestones in the 30-year process ”. One of them was Remedios la bella, based on the character of One Hundred Years of Solitude, by Gabriel Gacía Marquez, “it was a work that was very successful, highly acclaimed for example in Spain, with very interesting international critics ”, comments the director.

Likewise, Recicle stands out, which arose from an investigation into the recycling problem in Latin America, and Laserie, a tribute to the bolero singer Rolando Laserie. “This work brings together a number of important elements of the investigative work on Hispanic American culture. A very successful work, applauded in countries like France, Cuba and Mexico ”.

Each work has a different process, emphasizes Palacio, “there is an investigation on the subject, both bibliographic and in the field, it is a rather long process to really soak up and make decisions about the staging.” Inspiration can come from many places, “sometimes it’s music, some social problem, the bases of national culture, identity, answering questions such as where we come from or what we are. Sometimes it is just the movement ”.

Project Bach, the commemoration of 30 years

The pandemic and the biosecurity measures that came with it were something “catastrophic” for Dance Concert, because “everything was closed, the theater could not open, there was no way to support the dancers and just in 2020 the celebration of the 30 fell years, for us it was a year that did not exist”, Says the director.

Bach Project: of the same essence, it is the latest production that arises within the framework of the celebration. Due to the impossibility of holding large meetings, this was conceived as a work of a single dancer (Wilson Torres) and a pianist (Juan David Mora).

“It is a work inspired by Bach’s projects. He intervened music by other composers and made several transcriptions. In the play, the audience listens to his compositions and also adaptations of others to his music. It is a compilation of what Bach represents. It is a hand in hand between music and dance ”, says Palacio.

There are 13 different scenes, pieces that vary between three and five minutes. “Each scene has its identification, for example, there is Fog of absence which is very romantic and passionate, but in general there is a dynamic of variation in the themes that the work touches, ”he adds.

For Juan David Mora, who has already worked with the company on other occasions, Proyecto Bach “has been a huge challenge because I am not a pianist who normally plays Bach in his repertoire”, likewise, he highlights that many of the pieces that he will play they are not the most popular of Bach, “there is music by this composer that is not normally played, and it is important to highlight that musical work that we are going to do”. For Mora, the most important thing in working with Torres has been to fit in with each other’s times. “The piece is transformed every time it is made, so it is a job of both of us to understand the times.”

The libretto, direction and choreography of Proyecto Bach was in charge of Peter Palacio, the scenography and stage set were led by Divadier Serna, the lights by Giovanny López, the costumes were a work by Juan Carlos Arroyave, the photography was made by Andrés Sierra, Fabio Arboleda and Juan Carlos Mazo, while Jorge Saldarriaga was in the film.