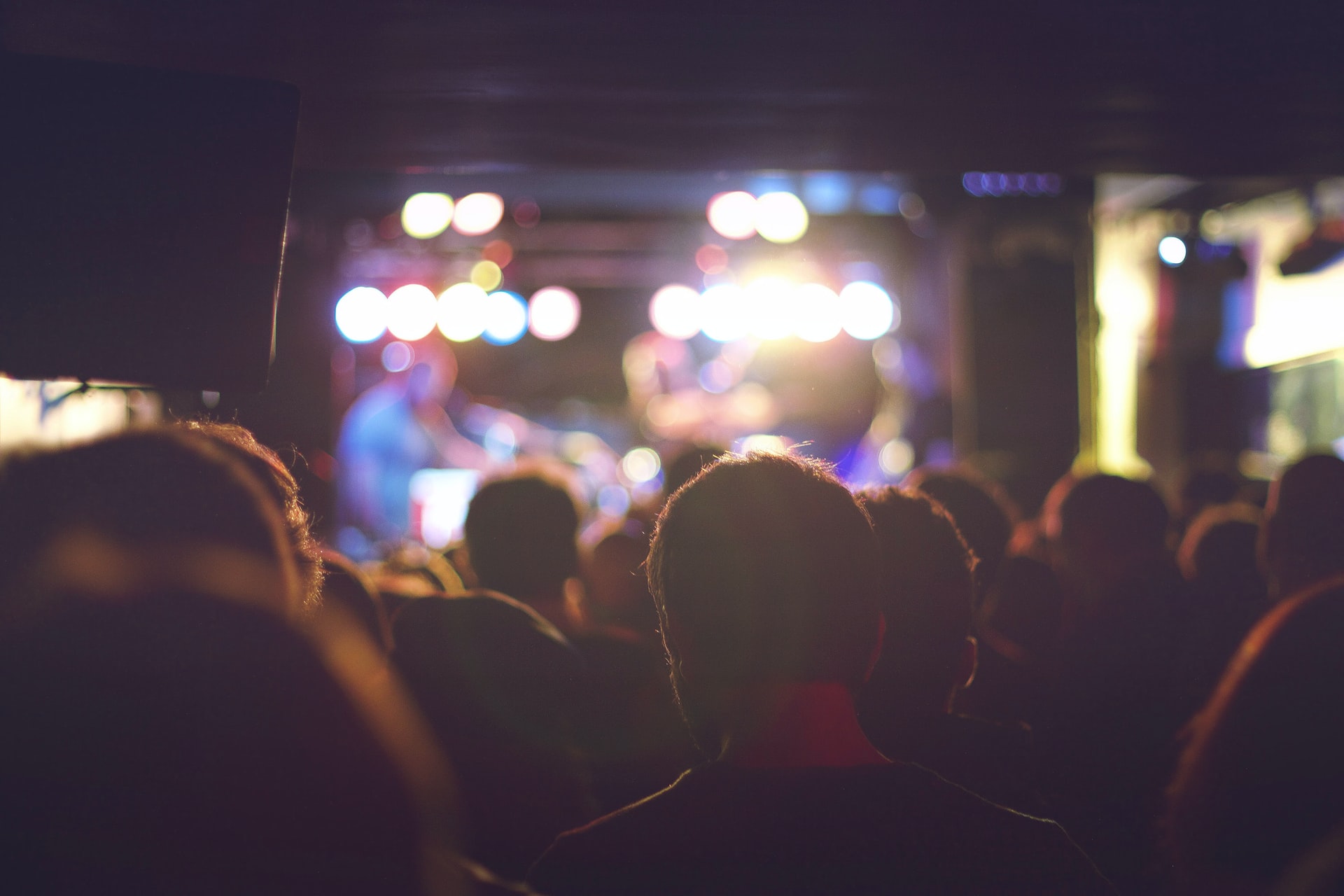 Recently around the world measures have been taken to sustainability, ranging from business trainings, meetings, debates, events, and even the renewal of industrial processes that consider the balance between the environment and the use of natural resources to avoid the negative impact of human activities.

Big changes start small, and it is that more and more people are interested in generating positive change and reversing the changes. effects of climate change, such is the case of the rock band Coldplay, its members have expressed through social networks and interviews their concern for the environment and have announced their new tour “Music of the Spheres World Tour” with a proposal that could change the music industry forever.

Coldplay aims to reduce, reinvent and restore in their concerts

The band’s strategy consists of 3 principles: “reduce, reinvent and restore”From these derive 12 initiatives that aim to avoid negative impacts in areas such as beverages, where they seek to eliminate single-use plastic bottles and replace them with reusable alternatives.

Another of the most favorable initiatives regarding energy is that almost entirely will be generated from renewable sources such as: solar installations, electric bicycles, generators powered by vegetable oil and even a kinetic floor that will help generate energy through the movements of the fans.

In addition, the commitment that the band has with the environment is very high, a tree will be planted for each ticket sold and they will seek to donate 10% of their income to different NGOs, social and environmental projects that seek the well-being of ecosystems, the implementation of renewable energy, the use of sustainable alternatives and more.

If we want to change the world, we can act from our homes, communities, cities and Coldplay are the clear example that no matter your profession or the area in which you dedicate yourself, you can always find a way to be responsible with the natural environment. “If we lose the environmental fight, no other fight will make sense”

The initiative of the members of Coldplay could rethink the way we know about musical events, because according to figures from the INEGI 2019 Cultural Events Module, each year in Mexico between 50% and 60% of young people attend, which means that with several events held per year would reach a large number of reforestations and the waste produced in this type of event would be considerably reduced at a national and international level.

Is your organization socially responsible and working for sustainability?

Here we leave you the complete information to participate.