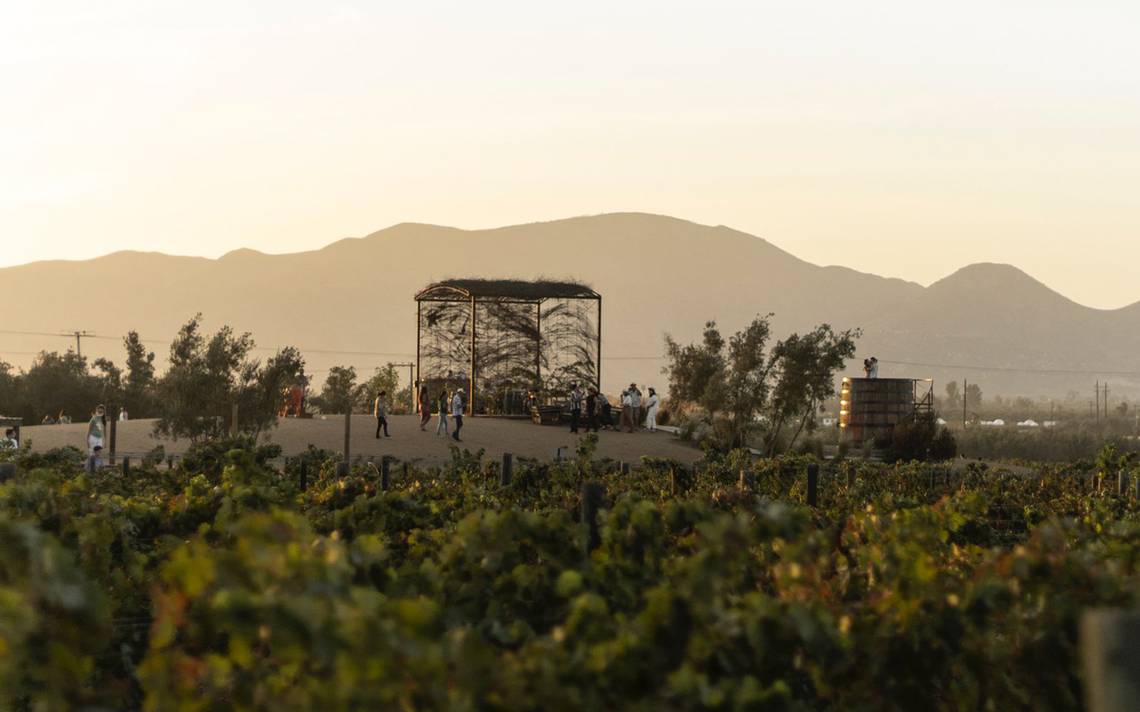 Ensenada.-Against permits for the holding of massive concerts in the Valle de Guadalupe, especially northern groups and bands, chef Jorge Javier Plascencia spoke, and on his personal Facebook account he published the following:

“We respect and take care of us! The Valley is not Rosarito, not to the massive concerts in the agricultural zone ”(sic).

The publication generated sympathy from followers of the creator of BajaMed cuisine, however, a message from the president of the National Chamber of the Restaurant and Seasoned Food Industry (Canirac) of Playas de Rosarito, Alan Bautista Plascencia, drew attention to refer to Rosarito in a derogatory way for holding massive concerts to attract tourism.

The well-known chef Javier Plascencia clarified that his position is due to the fact that the massive concerts generate problems in the Valle de Guadalupe and the lack of drinking water service they face in the area worsens, a problem that they have had since its founding as a wine-growing area. cultural.

“Not the water problem, because we don’t have water, imagine a concert of thousands of people, all the water that is consumed or thrown away,” he commented.

He said that another problem is the lack of roads in the agricultural area, which is not designed to receive thousands of people at the same time and as a result of this, there are multiple road accidents due to the realization of massive events.

“Accidents on the roads are very dangerous, because they are also putting our own clients and families at risk. We do not have the road infrastructure to reach certain points, nor are there more single-lane roads, “he added.

He assured that it is not about elitism, but that the conditions do not exist in the Valle de Guadalupe to perform concerts by northern groups and bands.

“They are people who do not even know the region or the place where they are, they are people who do not drink wine and who come to get drunk. It is not that we are elitists, I also enjoy all kinds of music, I love music, but there are spaces and places to go to enjoy certain genres of music and in this case band music or northern groups have nothing to do in the Valle de Guadalupe ”, he pointed out.

Last Saturday, August 21, in the midst of the pandemic and the third wave of infections, permits to carry out two massive events in the Valle de Guadalupe; It was the presentation of the MS Band at Hacienda Vinícola Chichihuas and the Grupo Intocable at the Barón Balché winery.

He considered that agricultural fields should be protected and a wine-growing cultural development should be encouraged so that people learn about the agricultural areas of grapes and taste the variety of wines that are produced in Baja California.