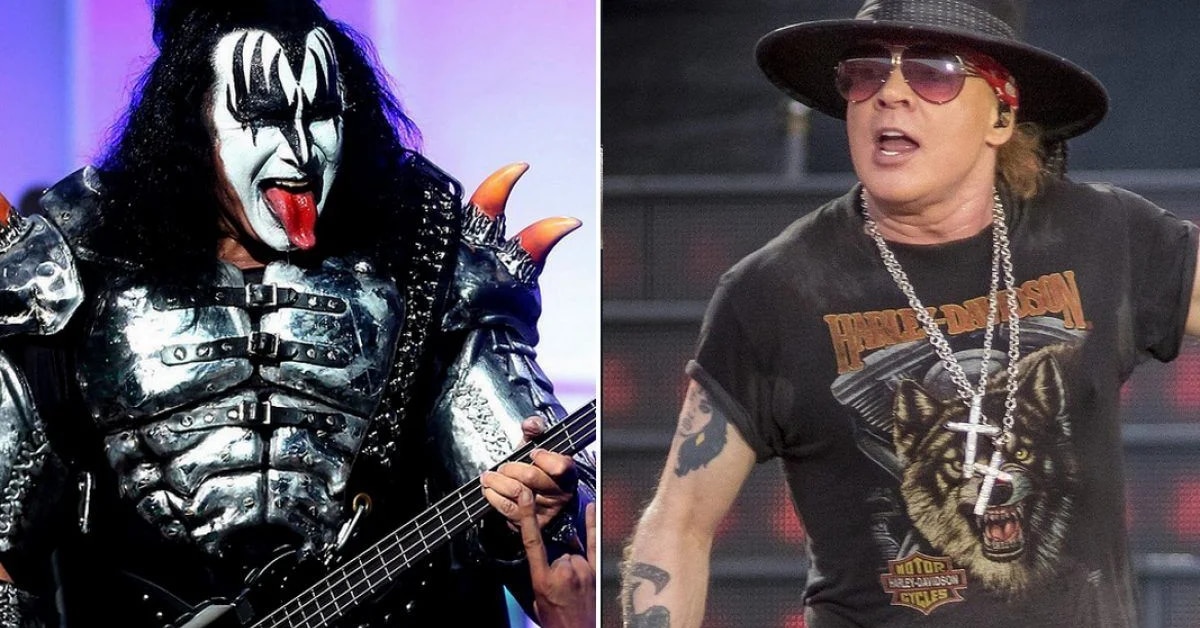 Indecopithrough the Technical Secretariat of the Consumer Protection Commission No. 3, announced the start of a sanctioning administrative procedure against the company One Entertainmentfor allegedly violating the Consumer Protection and Defense Code after the cancellation of the concerts in lima from “Guns n’ Roses” and the rescheduling of the band event “Kiss”.

In the case of the “Guns n’ Roses” concert, the provider would have breached the rule by conditioning the return of the money for the tickets, indicating that it would proceed 45 days after the massive concerts resume in the country; and, as long as the users have communicated until January 15, 2021, that they want the refund, otherwise, they could only access vouchers to be used in other events.

Meanwhile, regarding the rescheduling of the “Kiss” concert, the company would have violated the Code by not making available to users the option of refunding money from tickets, indicating that the event was not cancelled, and that, consequently, the tickets remained valid for a new date.

It should be noted that, according to article 97 of the aforementioned regulation, when the delivery of the product or the provision of the service is not carried out in due time, consumers have the right to repair or replace the product, to a new execution of the service, or to the refund of the amount paid.

For its part, the Indecopi Supervision Directorate carried out two supervisions aimed at verifying compliance with the supplier’s duties, such as:

• Carrying out a new event or refunding the money paid.

• Inform the measures adopted against the impossibility of carrying out the events.

• That the service channels set up are suitable for consumers to present their doubts and/or queries.

The authority alerted the company about possible non-compliance, however, it did not remedy said conduct, for which reason the Commission was recommended to initiate the corresponding actions.

WHAT HAPPENS WITH MONEY NOT RETURNED FROM CONCERTS?

Approximately two years have passed since various events, such as concerts, were canceled due to the sanitary restrictions imposed by the Government due to the COVID-19 pandemic. Thousands of people who had bought their tickets were left without knowing what to do and when they went to the companies involved, such as the one that sold them the ticket and the one that was actually the organizer of the showThey received evasive answers.

Time passed and to this day the money they paid has not been returned to consumers.

Faced with this public and notorious fact, the Peruvian Association of Consumers and Users (Aspec) requested the urgent intervention of Indecopi -which is the competent entity in matters of consumer protection- so that it acts immediately in defense of the thousands of affected consumers who have received mistreatment throughout all this time. “If it deems it convenient, Aspec can help register those affected and send a list to Indecopi to make their task easier, but something has to be done and we all have to collaborate because people are desperate,” said Crisologist Cáceres, president of Aspec.

According to Aspec, actions must be taken as quickly as possible so that the case does not prescribe. This is due to the fact that the term to initiate proceedings before Indecopi is only two years from the date the infraction was committed or became known and, given the time that has elapsed, we would be within deadlines.

“The injured parties paid hundreds of soles each and received nothing in return, not even an actual return schedule, which is unacceptable. What companies can’t do is cancel a show and keep users’ money for themselves. That is illegal appropriation and, therefore, even the Prosecutor’s Office could intervene “Caceres concluded.

Infobae Horoscope: Know which signs get along worse with each other and why
Utilities 2022: to which workers does this payment correspond and until when do they deposit?
Horoscope Infobae: Discover which are the 4 most visionary signs of the zodiac