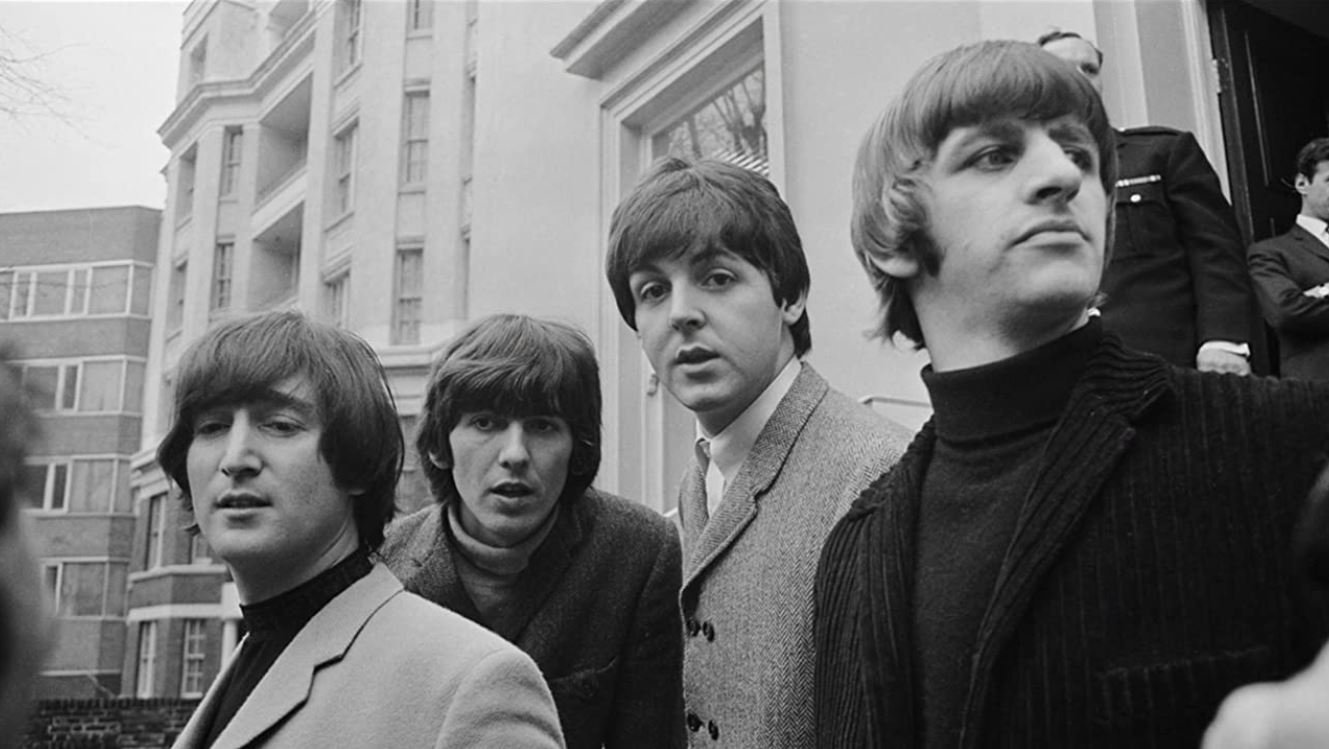 This year the International Musician Day or simply Musician’s Day It comes under another context: after the highest moment of the pandemic, the possibility of returning to live concerts to enjoy our favorite artist is once again a reality.

However, for those who prefer to continue to maintain precautions to avoid any contagion there are quite a few (and free) options to sit in the armchair and enjoy a concert, documentary, or film with which we celebrate the Musician’s Day.

The date, by the way, is celebrated every year on November 22, it is in honor of Santa Cecilia, considered the patron saint of musicians.

Contenido: documental: “How The Beatles Changed the World”

Where to see it: Vix Platform
Why ?: If you still do not know this space, we anticipate that it has content of all kinds from movies to soap operas, national and international, and completely free. Among those titles is the documentary “How The Beatles Changed the World“from 2017, which reviews the role the Liverpool band played in revolutionizing music. Includes interviews and previously unreleased footage.

Where to watch it: YouTube
Why ?: A few years ago Lalo Mir hosted this program in which figures of Latin American music such as Vicentico, Jorge Drexler, Los Authentic Decadentes and Inti Illimani met. The artists came to the ION Studios, in Argentina, where they were interviewed and performed some of their best songs.
From the talk with Lalo Mir unpublished stories emerged for the public, such as the story that Jorge Drexler tells of how with very little time and budget he composed the song that would lead him to win the Oscar, “On the other side of the river.”

Where to see it: Facebook
Why ?: Beyond the memes that we all love, in this social network there is a section called Watch where you find videos of all kinds, among them there are playlists by musical genre, from the most popular of the week to specific recommendations related to music you like and popular artists like BTS and Justin Bieber.

Where to see it: Vix Platform
Why ?: There is a legend that haunts musicians of the stature of Jimi Hendrix, Amy Winehouse and Hanks Joplin and it is that all of them have the curse of having died at 27 years old, hence it is called “the club of all 27 “. In this documentary film his life is related to both success and abuse and the circumstances surrounding their deaths.

Where to watch it: YouTube
Why ?: Musicians from world-renowned to indie industry have come to this concert series on NPR Music’s All Songs Considered radio show. The name “Tiny Desk” honors the desk in their offices in Washington DC, where artists take their seats for an acoustic concert.
Harry Styles, Adele and The Cranberries are some of the names that have passed through there as well as Latin artists such as Natalia Lafourcade, Juanes, Mon Laferte and Jorge Drexler.
During the pandemic the concept was changed to “Tiny Desk (home) concert” so that celebrities could share their music from home. Among those who joined this new version of the pandemic are Lenny Kravitz, Billie Eilish and Miley Cyrus.

Concerts, documentaries and films (free) to celebrate the Day of the Musician