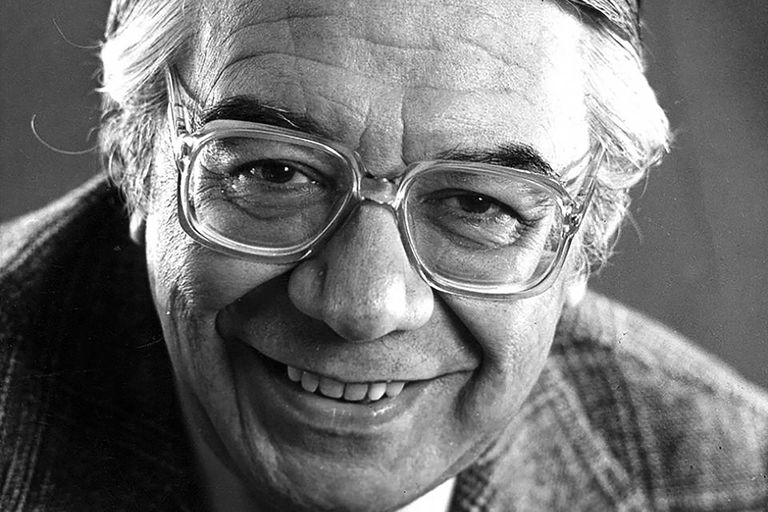 Tomorrow, at 8:00 p.m., the Teatro Colón will celebrate the 100th anniversary of the birth of Ariel Ramírez with a concert in which they will participate Abel Pintos as soloist, together with Chango Spasiuk on accordion and the Stable Choir and the Children’s Choir of the Colón Theater interpreting the Creole mass and the Our christmas, under the direction of Facundo Ramírez. On the eve of Christmas Eve and Christmas, the heartfelt tribute to one of the great Argentine composers can also be seen live through www.teatrocolon.org.ar and the official theater networks (Facebook, Youtube and Twitch).

Tickets are for sale and can be purchased online through www.teatrocolon.org.ar, and in person at the Tu Entrada ticket office that operates at Viamonte 560 (Local 5), from Monday to Friday, from 10 a.m. to 4 p.m.

Ariel ramirez (1921-2010) was a musician, composer and pianist with a long career, diffuser of traditional culture through an extensive discography and his performances at the head of his folklore company from 1955 to 1980. He was the author of numerous popular folk songs and of the Creole mass, one of the most important works of Argentine music.

His most significant creations include “The pilgrimage”, “The caudillos”, the “South American Cantata”, “Old owner of the arrows (Toba Indian)” and the huge Argentinian women, crossed by the songs “Alfonsina y el mar”, “Juana Azurduy”, “Gringa chaqueña”, “Rosarito Vera, teacher”, “Dorotea, the captive”, “Manuela, the tucumana”, “The letters of Guadalupe” and “En casa de Mariquita”, whose first voice was Mercedes Sosa for the 1969 self-titled album.

But, in addition, Ramírez put his inspired piano in connection with other poets, such as Guiche Aizemberg (“The flooded ones” and “Mocoví triptych”), Miguel Brascó (“Water and sun from Paraná”) or Armando Tejada Gómez (“I will always return to San Juan ”and“ There far and long ago ”), among other notable experiences. In addition, he was elected president of the Argentine Society of Authors and Composers of Music (Sadaic) in five terms.

Today he would be proud of this tribute that has as its mainstay his son, the talented musician and actor Facundo Ramírez.

Concert in tribute to Ariel Ramírez, at the Colón Theater