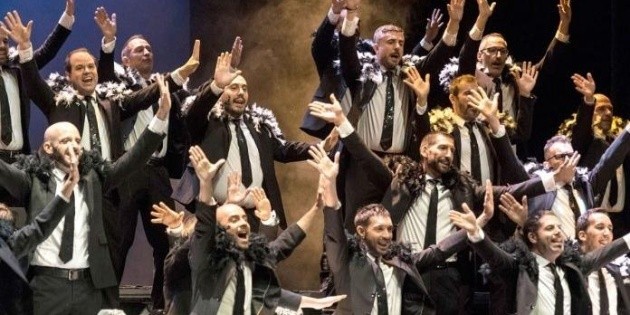 The Teatre Auditori de Salou (TAS) will host next Saturday, September 18, the solidarity concert by Barcelona Gay Men’s Chorus (BGMC), solidarity for the fight against cancer. The initiative is promoted by the Dr. Amadeu Pelegrí Oncology Association, which works to help people who fight against the disease.

The concert will be directed by Gerard Ibáñez, in addition to the group, it will be interpreted and sung in sign language to facilitate access for people with hearing difficulties by Conxita Paricio, a specialist in sign language at BGMC.

With their shows they have gone through different theaters and have even performed at the Estadi Olímpic de Barcelona and are one of the most renowned ensembles in Catalonia.