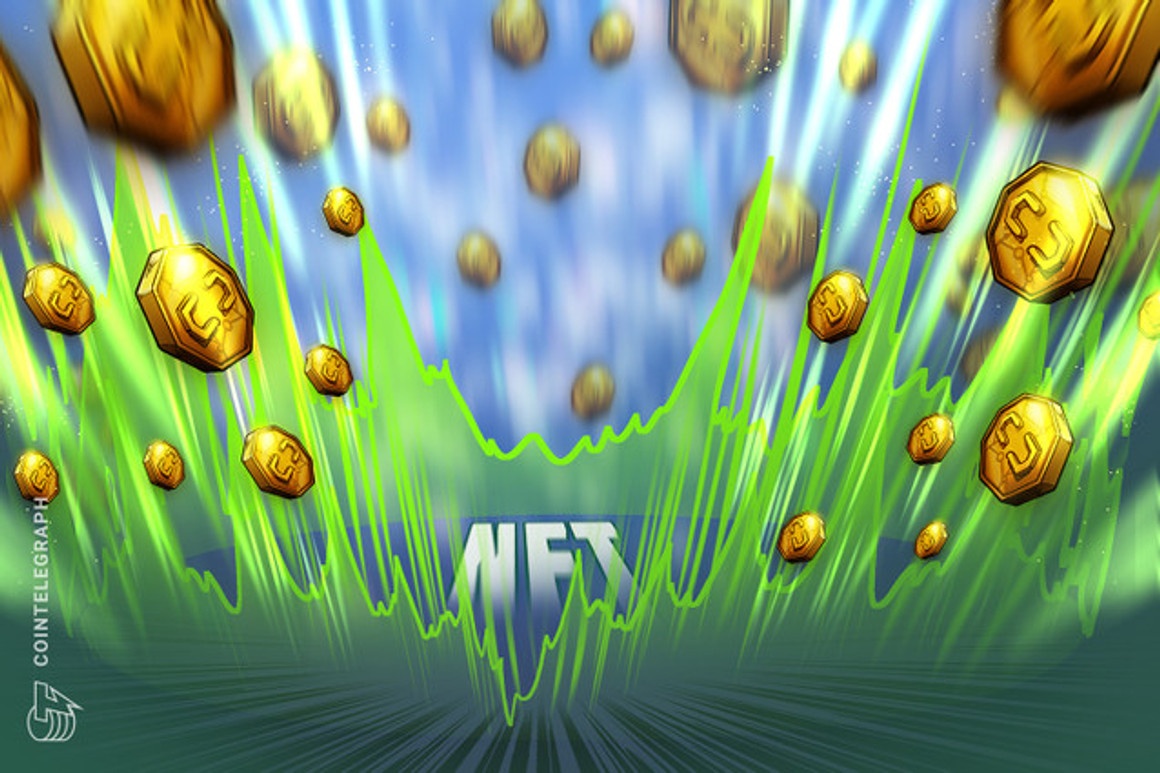 The Colombian singer Maluma announced this past August 23 through a publication on his account Instagram that today, August 28, his new collection of NFTs (Non-Fungible Tokens).

The launch was carried out in collaboration with Ethernity and the art was in charge of RMA Design. The launch took place at 12:00 pm through a live on the platform of the social network Instagram.

The collection titled how “Icon Maluma Papi Edition”Was in charge of Alejandro Robledo Mejia (RMA Design) who in his Instagram account expressed“More than excited to announce my favorite project of all time. ICON @maluma Papi Editions x @ rmadesign.tv Exclusive NFT Collection at @ethernity – This has been a constant struggle, pushing the limits of perfection, artistic and technical excellence in the persistence of a visual representation of @maluma’s creative genius ( …). “

The NFTs collection is made up of eight pieces that together form the face of Juan Luis Londoño (Maluma) in 3D with “visual effects and motion graphics techniques”Ethernity explained on its portal.

The inspiration for the design came from Andy Warhol’s immobilized face of Marilyn Monroe. In addition, these pieces will feature a series of images captured during a whole decade of Maluma that have never been seen before.

And as if that were not enough, all his fans who attend the multiple presentations of the singer’s world tour will be able to observe the collection because it will be reproduced while the singer shouts his song “Deleted Cassette “.

According to the company’s portal cryptoart, already the pieces of the collection of NFTs are available. These are divided into five categories with their respective prices, which are in different currencies such as USD, ERN and ETH. The lowest price is USD50 and the most expensive is worth USD10,000. The divisions are named: Papi Life, Papi Sand Time, Papi Universe, Papi Jewels and finally Papi flow.

“The Icon collection marks a new beginning in the artistic expression of my career. This will be the first release in my series of portraits designed and created together with RMA (…) This collection contains a decade of hard work, emotions and feelings. ” The Colombian singer expressed in the video posted on the website of the crypto art company.

More and more public figures are interested and integrated into the crypto ecosystem, from multiple categories such as in this case music with Maluma as well so did the Puerto Rican singer Ozuna, who paved the way in music to the NFTs with five collections in February of this year together with NFT Nifty Gateway.

In addition, the sports environment this month has also been involved with Ethernity by Lionel Messi and his collection of four pieces that were carried out with the support of BossLogic, a recognized name in digital art.

“Art is evolving too, and digital art (NFT) is another way to connect with fans. That’s why I’m happy to release my first official NFT thanks to the efforts of BossLogic and Ethernity, who have designed these four series of collections. based on their experience and judgment. I hope the fans like it as much as I do. ” expressed the footballer in an exclusive press release for ESPN, which was published on August 3 on their respective web portal.

So also painters artists have ventured into the medium taking their works to the environment digital as it did a few months ago the Colombian artist Camilo Restrepo with his work that is named “aTonofCoke“, Which consists of a thousand images and each one simulates a kilogram of cocaine, then forming a ton of cocaine into artistic pieces. This work of art was displayed on the decentralized marketplace OpenSea.