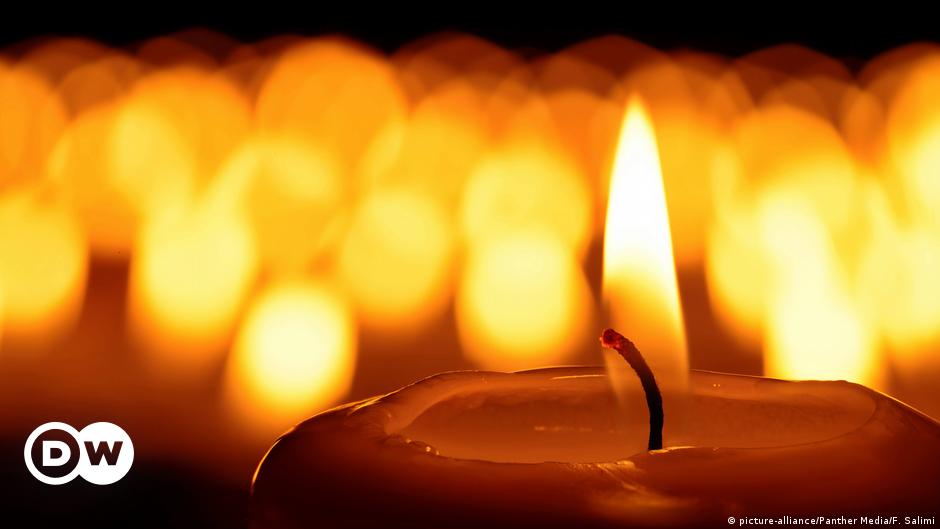 Junior Jein, a renowned urban music singer from the Colombian Pacific, was shot dead in the early hours of this Monday (06/14/2021) by two men who attacked him in a nightclub in the city of Cali, according to authorities.

Harold Angulo – his first name – was 37 years old and was an Afro-descendant singer and activist who in 2020 had recorded the song with other artists Who killed them, in tribute to the victims of the massacres that have escalated in Colombia after the 2016 peace agreement.

Around midnight on June 13, two men – who are already in the hands of the authorities – shot the singer at the place where he was with other people. “Although he was transferred to a clinic, he died as a result of his injuries,” the police said in a statement, adding that a woman was also injured in the leg during the attack.

The authorities arrested the two alleged assailants who were carrying a rifle and a 9mm pistol. One of them belonged to the defunct FARC, the guerrilla that laid down its arms in 2016, assured the commander of the Cali Police, Juan Carlos León. The officer told the press that he does not know if Jein he had threats and that the motives for the murder are “a matter of investigation.”

For his part, the ambassador of the Kingdom of the Netherlands in Colombia, Ernst Noorman, condemned the murder in a message on his account. Twitter and sent his condolences to Angulo’s family. The death of the artist further strains the security situation in Cali, the focus of the protests that broke out on April 28 in rejection of the government of Iván Duque.