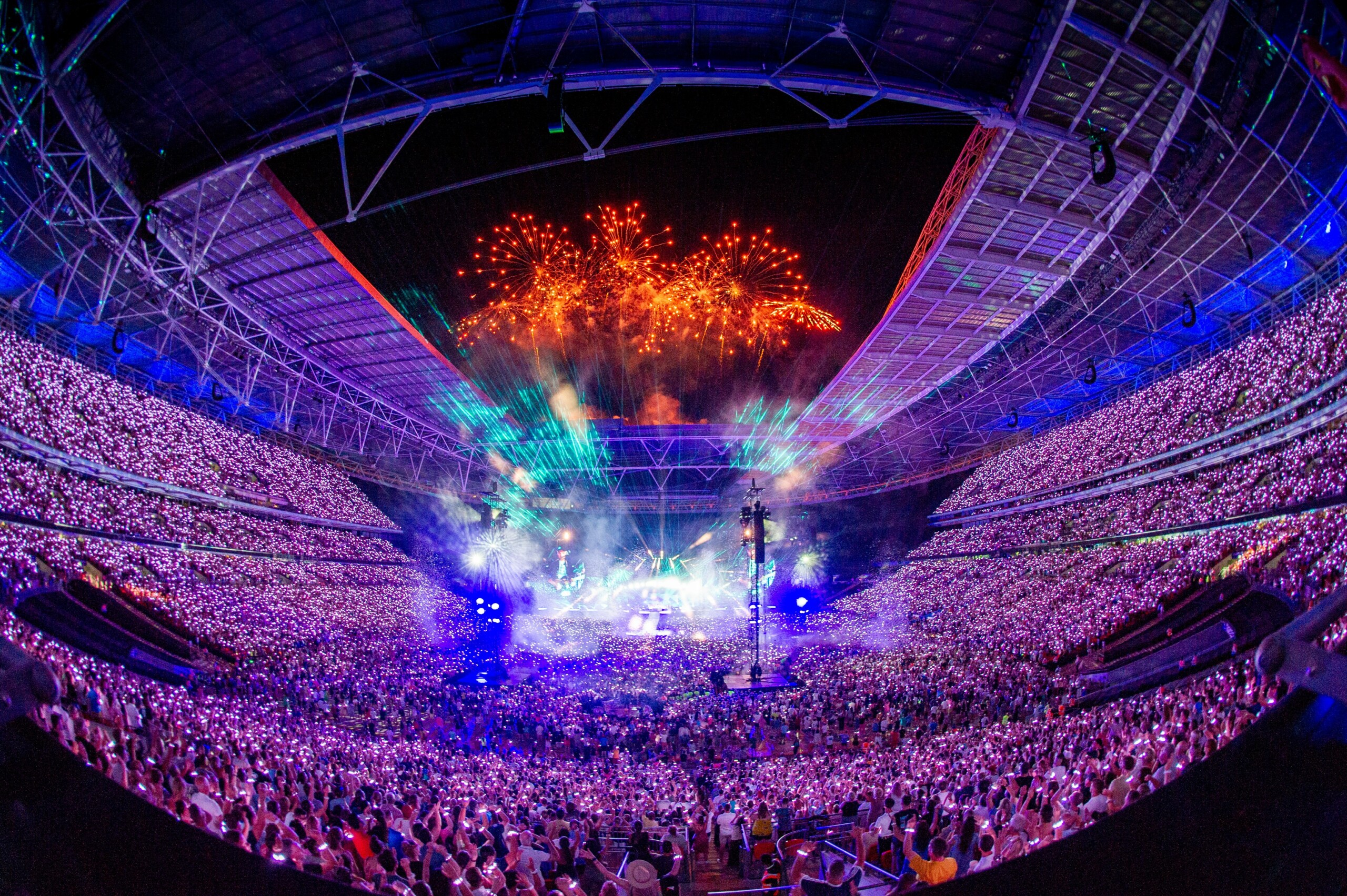 the grave lung infection suffering from singer Chris Martin has forced the band Coldplay to postpone several concerts of his world tour.

“With deep regret, we have been forced to postpone our next shows in Rio de Janeiro and São Paulo until early 2023“, says a statement from the group, in which it reports the illness of its leader.

Martin “has received strict medical orders to rest for the next three weeks“Says the announcement, which ensures that they are” working as quickly as possible to secure the new dates “and give” more information in the coming days “.

“To all those in Brazil who were waiting for these concerts, We are very sorry for any disappointment and inconvenience.and we are very grateful for your understanding at this challenging time where we must prioritize Chris’s health,” says the band, asking that tickets that have been purchased be saved and will be valid later, although the refund.

“Are optimistic that Chris will return to good health after the prescribed medical break and we look forward to resuming the tour as soon as possible,” the statement read.

Coldplay’s is one of the most anticipated tours of recent years and ticket sales have become crazyfor example for his concerts in Barcelona, ​​had people waiting in virtual queues for hours, with tens of thousands of people trying to buy one pass at a time and selling out in just a few hours.

The group has planned four concerts in Barcelona, ​​on 24, 25, 27 and 28 of May, within his world tour Music Of The Spheres Tour 2023. Coldplay hadn’t toured since 2016 and 2017when they were giving concerts around the world with the A Head Full of Dreams tour.