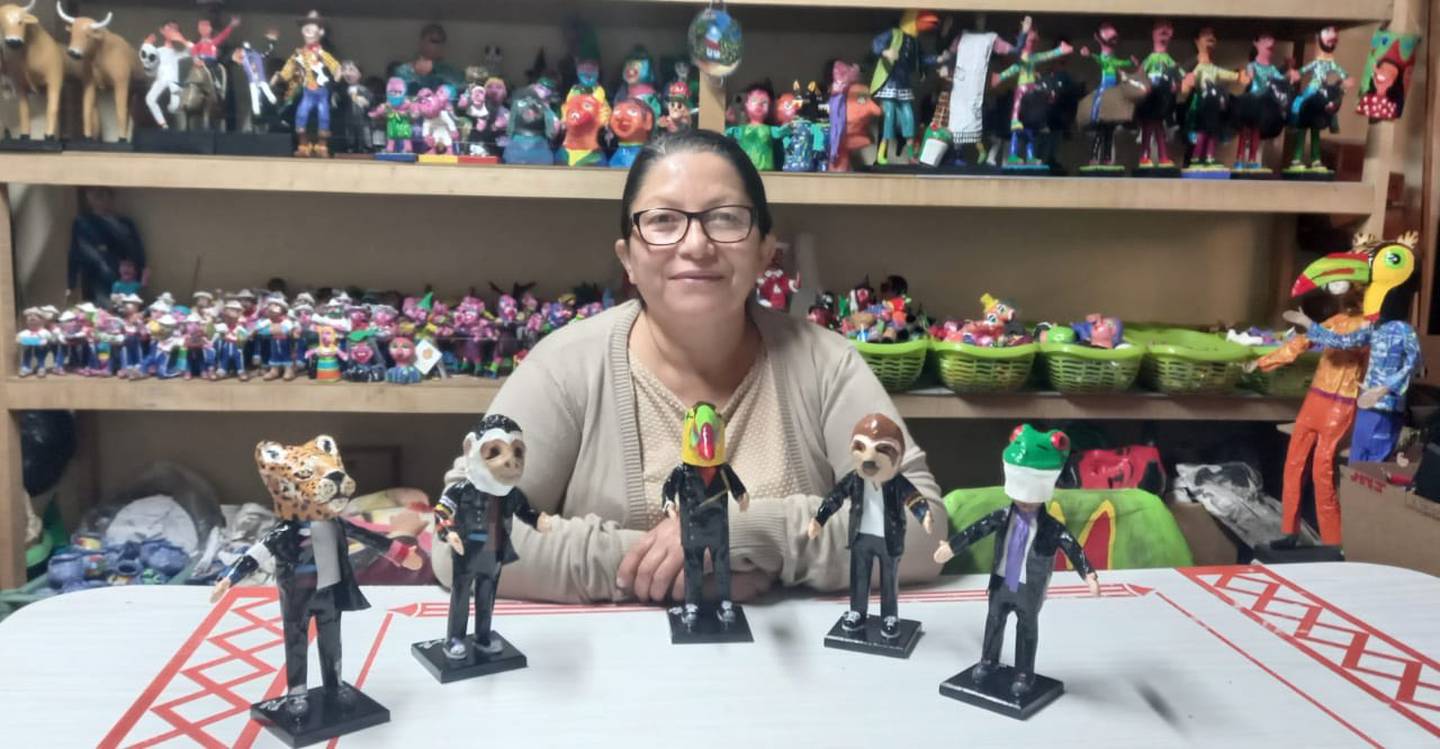 The talent of the mask maker Elena Hernández left the members of Coldplay so impressed that the production of the British band’s concert contacted her to give her two tickets to the show this Friday, March 18, at the National Stadium.

Hernández, who has dedicated himself to making masks for more than 18 years, made the figures of Chris Martin, Guy Berryman, Jonny Buckland and Will Champion, as well as that of Phil Harvey, the “fifth” member of the band, at the request of fans of the group, who would give them as a gift to the musicians.

“I received a special invitation from the Coldplay production so that I can go to this important concert,” the Carthaginian artist said excitedly.

Doña Elena, who did not hesitate to accept the tickets, will attend the show accompanied by her daughter, Valeria Calderón.

This was an assignment made by the people who manage the Facebook and Instagram page Coldplay Costa Rica, who knew about his work. Their idea, according to Hernández, was to deliver each of the figures to the group.

However, the Carthaginian considered that it could be more creative to add an animal mask to each of the figures that would highlight the beauty of the Costa Rican fauna.

friendly to the environment

After doing a little more research on the Internet and talking to her clients, Mrs. Elena found out that Coldplay is a band committed to the environment… just like her.

“The boys entrusted me with this project because I work with all waste material: newspaper, used bond sheets and notebook sheets. Also, the clothes go on paper, ”she assures.

Making all the figures took the artisan a couple of weeks and she finally delivered them at the end of February.

After delivering the figures, researching the band and listening to some of its most emblematic songs, Mrs. Elena Hernández declares herself one more fan of Coldplay, who this March 18 begins their world tour Music Of The Spheres in Costa Rica.