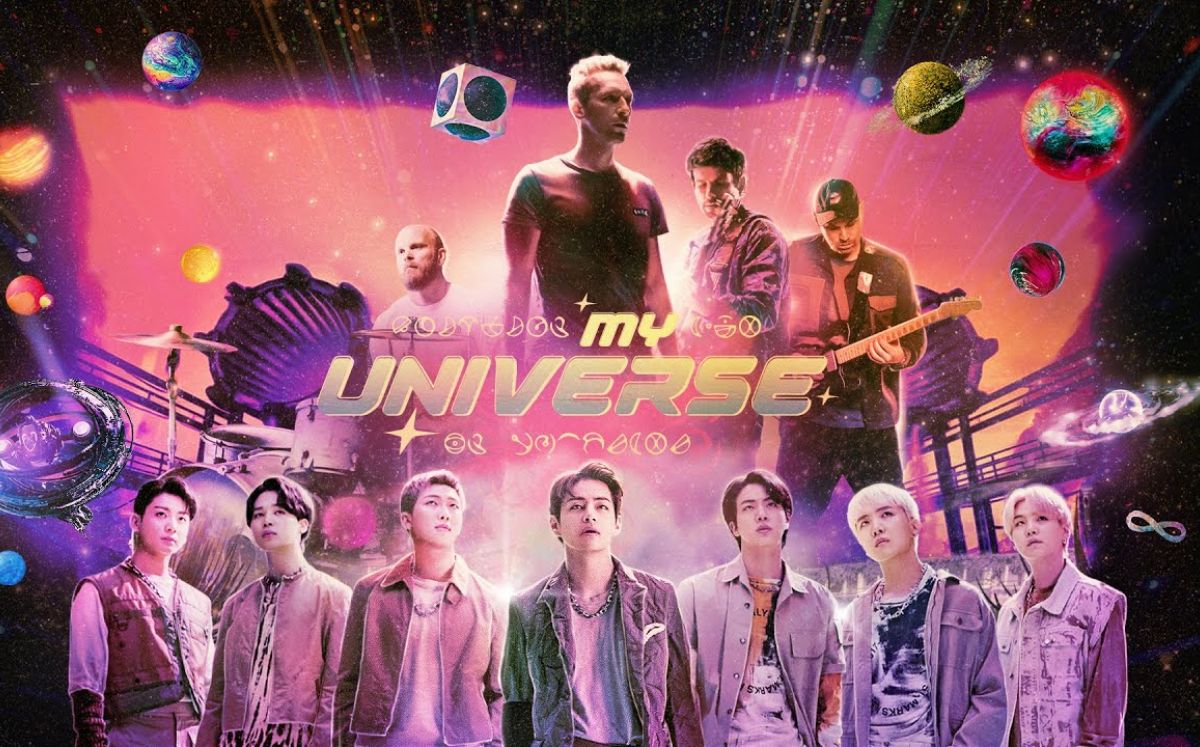 
The love novel between Coldplay y BTS reached its highest point … because the only thing that was needed for the followers of the British led by Chris Martin and the South Koreans were completely happy was an official video of their immediate success, ‘My Universe’.

At last it came, and now you can see through digital platforms such as YouTube, where in a matter of hours it became the number 1 video in trends and in just 12 hours it is already close to 12 million views.

Check it out below.

In the video we see a series of sequences in which a crew member of a spaceship begins to combine the British band with the South Korean, while we see holograms of some in the place where the others are. Also, we observe a lot of aliens playing and dancing, so that finally, everything seems to have disappeared, absorbed by a foreign body in space.

This powerful collaboration It already has everything to begin to be considered one of the most popular in recent years, so it should not be surprising that it can become a classic over the years.

‘My Universe’ (ft. BTS) becomes the new single from the pop rock band’s upcoming record material, ‘Music Of The Spheres’, and means Coldplay’s ninth studio album. The date of publication of the complete material is next October 15 worldwide.

Last February, the South Korean band BTS presented their special concert ‘MTV Unplugged’ becoming the first Asian artist to film with this format. In it, the Army was surprised that they interpreted ‘Fix You’, tema original de Coldplay, and one of the main reasons a topic began to be rumored altogether.

In June, The recording of the official video for ‘Higher Power’, a Coldplay single, severely raised suspicions about what the British band was doing so far from home, specifically in South Korea… and everything, finally, materialized.