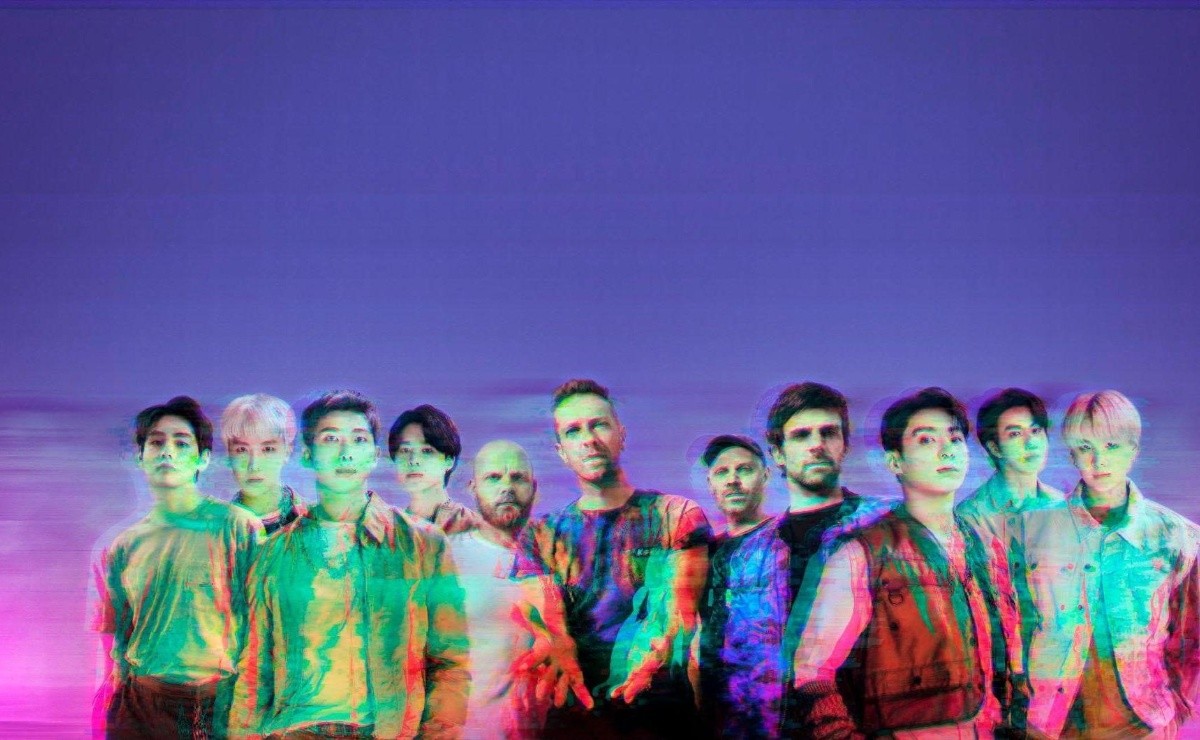 Don’t miss the video for My Universe, the song by Coldplay and BTS that has already become a worldwide hit.

Coldplay and BTS they released the video of My Universe, one of the most anticipated collaborations of 2021. It must be remembered that the British band is one of the most successful of the song contemporary. His songs have conquered millions of people around the world thanks to his hopeful and exciting lyrics. Among his best known hits are Fix You, Yellow, Paradise y Every Teardrop Is a Waterfall.

And for his new album Music of the Spheres they had the luxury of choosing one of the boy bands of the moment for a collaboration. The Korean band becomes a trend with every song they release. On Twitter, YouTube, wherever, the fans of these young people are always attentive to each of their songs. And this is not the exception.

Coldplay y BTS got together and My Universe gave as fruit. A musical theme that talks about love and has a super catchy rhythm with touches of pop and electronic. It was launched last Friday and is already number 1 in the TOP 50 of Spotify Global. In addition, as if that were not enough, on YouTube it already has more than 37 million views and is number 5 in trends. But it is not all. It is also number 1 in the iTunes rankings of 90 countries.

My Universe is a theme composed of Chris Martin together with Suga, J-Hope y RM by BTS. That is why, although the lyrics are mostly in English, there are some phrases in Korean. After Higher Power, is the second single from Music of the Spheres, an album that will be released on October 15.

The video clip of My Universe

Because the song is already a real hit, the followers of both groups waited all day for the release of the video clip. The British band announced on their Instagram that it was premiering at 00.00 ET on September 30 and is finally here. It reached more than 1 million viewers in real time. With a striking and futuristic aesthetic somewhat similar to that of Blade Runner, the video lasts just over 4 minutes.