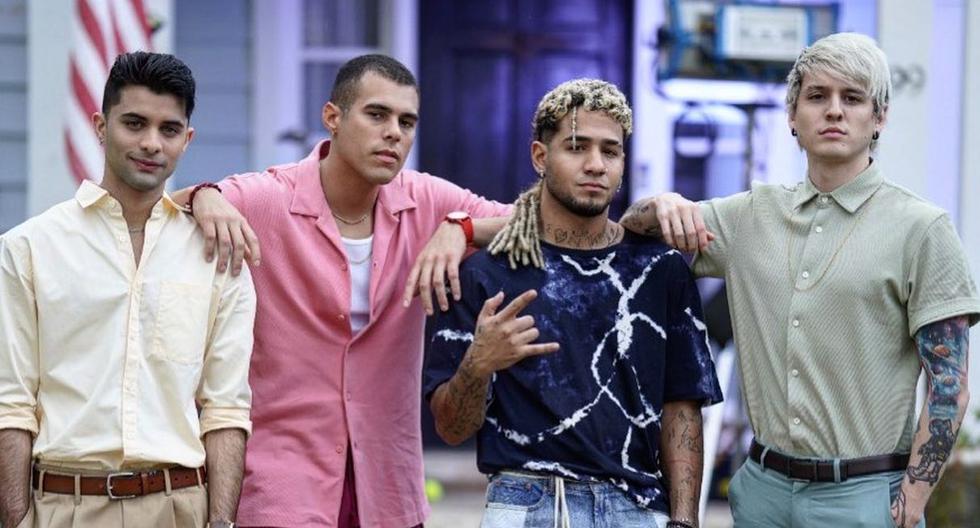 CNCO, the multiplatinum and Latin Grammy nominated quartet, released a new song “La Equivocada”. This rhythmic ballad is an anthem for everyone who fell in love with the wrong person and ended up with broken hearts. Richard, Erick, Christopher and Zabdiel continue to demonstrate their growth, delivering their most mature vocal performances to date.

Directed by Daniel Eguren, the music video portrays the title character of the song, the wrong one, while she is ending the sentimental and professional dreams of each of the membersleaving them with the need to talk about their experiences in a support group.

The release of “La Equivocada” follows her 80s-style success “Party, Humo y Alcohol” which has accumulated more than seven million views on YouTube.

Last year, CNCO began its new era as a quartet, debuting its single “Toa La Noche” at the Premios Juventud from Univision. After the release, the group embarked on their 16-date nightclub tour in the United States, giving their fans a chance to see them in a more intimate setting.

CNCO was named part of the Forbes 30 Under 30 Music, Generation 2021 list, being the only Latin artist to appear. Focusing on chart-topping and trend-setting musicians, members of this list are chosen by judges like Taylor Swift, who was part of the Class of 2014.

Thanks to the support of its millions of followers, the CNCO group has positioned itself not only as a benchmark for Latin music, but also for global culture. It is made up of Richard Camacho, Erick Brian Colón, Christopher Vélez, and Zabdiel De Jesús.

CNCO has performed on Good Morning America, in Times Square for New Year’s Eve 2019, and at the Teen Choice Awards. Acclaimed by the specialized press and communication platforms, the group has received rave reviews and support from People, Rolling Stone, VEVO LIFT, and MTV Push since its inception.

Ricardo Montaner on Índigo “It is no longer a song and it is not a dream either, it is a reality” 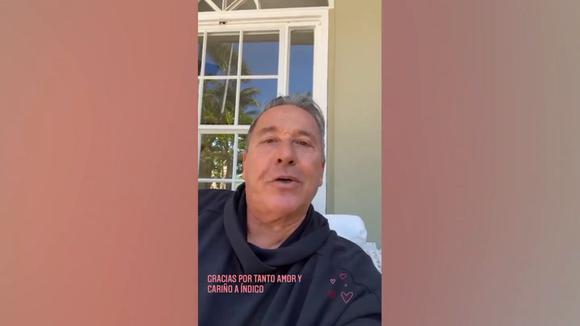