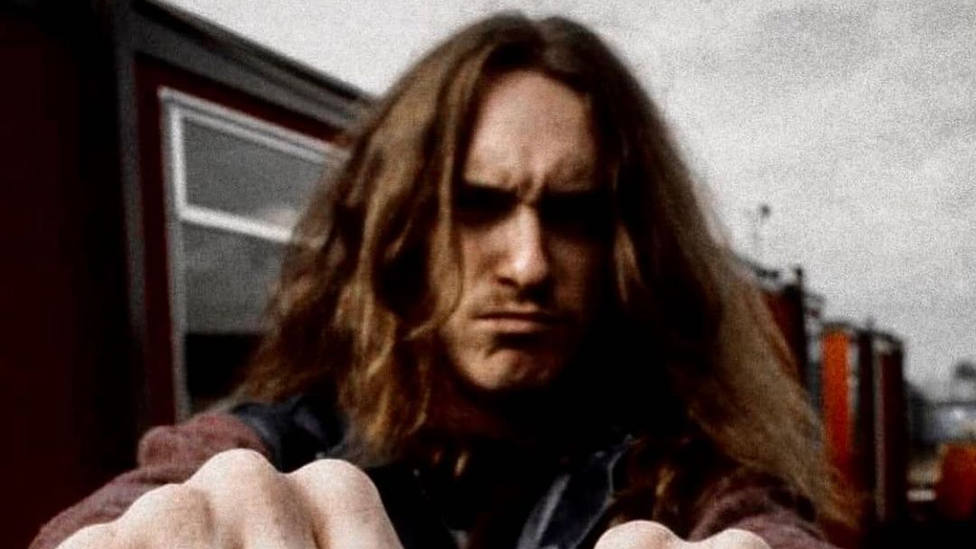 As reported loudwirea museum of Cliff Burton, late Metallica bassist, will be honored with the opening of a museum in his honor in Sweden this year. The venue will be in the municipality of Ljungby, near the site of the terrible bus accident that cost the artist his life.

According to the source, the Metallica fan club in Sweden placed a slab near the crash site 10 years ago. This point has become a place of pilgrimage for followers of Metallica and Cliff Burton’s career.

Now Ljungby will open a museum filled with Metallica-related photos, albums and other memorabilia, as well as photographs and interviews from reporters and first responders at the scene of the 1986 tragedy. One of the largest exhibits will include a replica of the stage at which Metallica performed, as well as the instruments they used, during their last concert with Burton, which took place in Stockholm.

“Mostly we want to honor Cliff Burton, who died so tragically in the middle of his career, and talk about who he was as a person and as a musician”said the creators of the museum. “Our second main purpose is to create a meeting place for all those looking for the memorial site in the small community of Dorarp. We want to continue the good work that the fans started when they started raising funds to make the Cliff memorial stone.”

The grand opening of the museum will take place on Saturday may 14.

Metallica was on tour in support of their 1986 ‘Master of Puppets’ album when Burton was killed in the bus accident. He was 24 years old.

On the night of September 26, 1986, the members of Metallica were on Swedish roads, traveling on their tour bus. Relaxed, the members of the set lived, happily, their life on the road. At a certain moment, a most banal question arose, Cliff wanted to sleep in the bunk that belonged to Kirk Hammett and they both drew lots to see who would get it. None of them expected that their lives would depend on the result of that lottery. Burton drew the high card, and Hammet reluctantly accepted defeat from him.

On the morning of September 27, shortly before 7 a.m., the band members abruptly wake up, just as the bus begins to slide back and forth. A few seconds later, the car went off the road and flipped over. Burton slept on the top bunk, and unfortunately, he was thrown out of the window, getting trapped under the bus. Witnesses say that several attempts were made to rescue the bassist, only 24 years old, from under the metal. A crane began to lift him but bad luck wanted him to disengage and fall back, again, on Burton. It has never been known whether he died on the first or second impact.

The driver claimed to authorities that he had lost control of the vehicle when it slipped on black ice on the road. James Helfield has always affirmed that, with only his socks and underwear, he traveled the road several times in search of that ice that he never found. All members of the band have speculated, at different times, whether drinking or the driver falling asleep at the wheel had something to do with the accident. Although the case was never fully clarified, the driver was released from charges.

Cliff Burton (Metallica) will have his own museum at the place of his death: “The person and the musician”