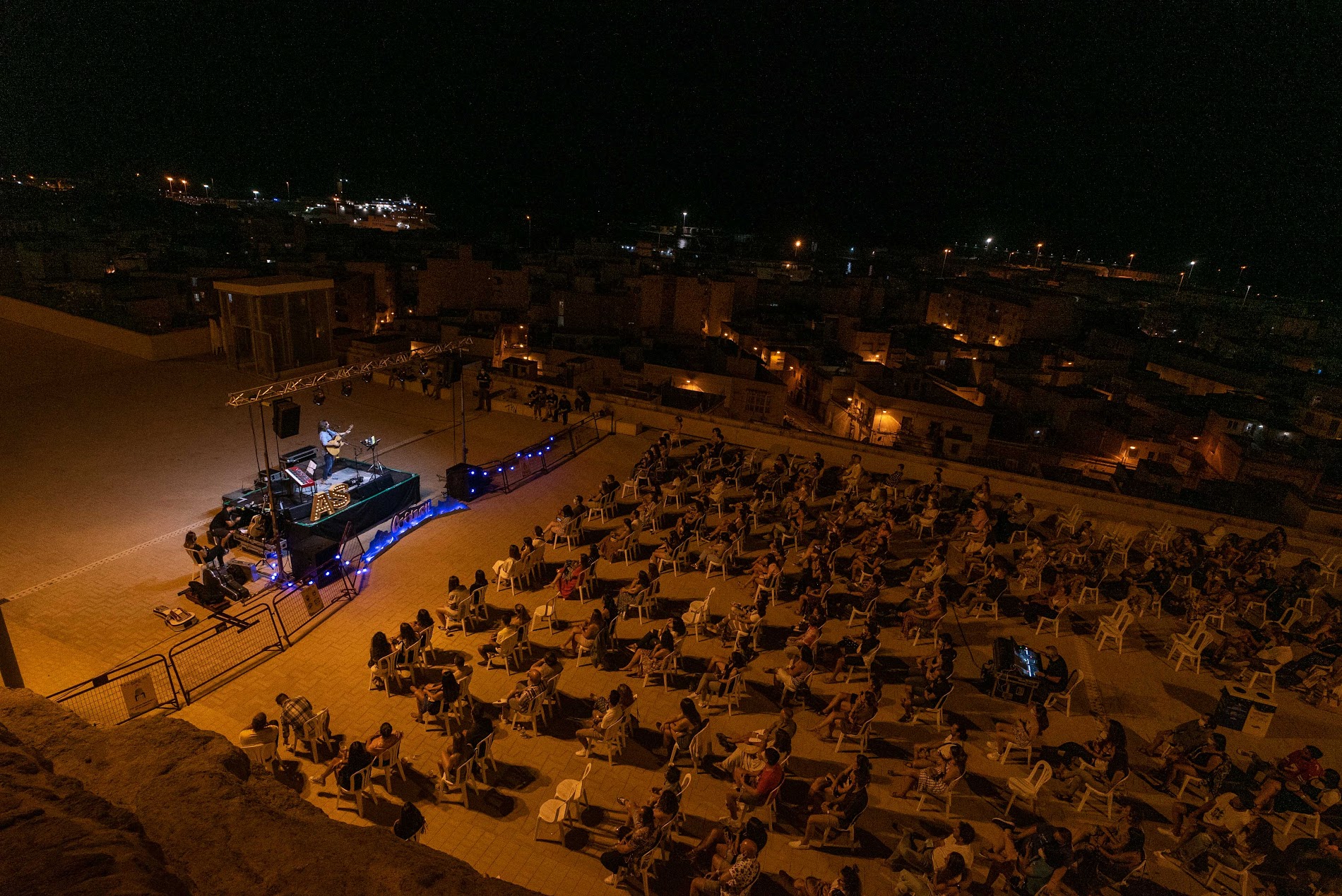 The Cinemas, theaters, auditoriums and concerts may have one hundred percent of the allowed capacity, in those areas of Andalusia that are on alert level 1, starting this Thursday, September 16 at midnight. This was announced by Juanma Moreno, president of the Board, after the meeting of the Regional Committee for High Impact on Public Health, the so-called Expert Committee, held at the Palacio de San Telmo this Tuesday. A meeting in which it has been decided review the measures according to current data and “the downward trend in the evolution of the pandemic”, collects the Board in a statement.

With the “Necessary prudence” in de-escalation of preventive measures, and after in the last two weeks Andalusia has been placed at a “low risk” level, with a cumulative incidence rate of 98 cases per 100,000 inhabitants, the Committee of Experts has reviewed the measures in force.

Culture is one of the great beneficiaries after this update. So much so that Moreno has stressed that the sector will “in practice” regain normality “prior to the pandemic” in areas that are on alert level 1.

In the province of Almería, only the North Health Management Area is in this situation, while the Poniente and Almería health districts are at level 2. Of course, the situation could improve as of this Wednesday depending on what decide at the High Impact Public Health Alerts Committee meeting.

A) Yes, theaters, cinemas and auditoriums will expand the capacity to 100% in alert level 1 maintaining the greatest possible interpersonal distance and hygienic-sanitary conditions.

At nightlife the number of diners at indoor tables is equalized both on level 2 and on level 1, going from 6 to 8 diners, so they will remain the same as in catering for both levels.

In alert level 2 the measures for the night closing of the beaches while in the children’s recreational establishments Two groups of users will be allowed to stay at the same time (in level 1), as long as they do not coincide in the same gaming space of the establishment. For example, “a group having a picnic and another in the ‘play-room”, points out the Board.

In addition, the capacity is increased to 100% in outdoor spaces and 75% in closed spaces at alert level 1. At alert level 2, it would be extended to 60% outdoors and 50% indoors.

In addition, Andalusia will recover 100% of the capacity in places of worship and a series of recommendations are offered for the processions that are celebrated from now on. In other words, the Board has developed a kind of ‘good practice manual’ for the return of the processions in the public thoroughfare.

In the sports facilities 100% capacity (level 1) is allowed for outdoor sports and 75% is still for indoors. Unconventional sporting events and events may be held until one in the morning.

For their part, the establishments of zoological, botanical and geological activities (aquariums included) They may have 100% capacity (levels 1 and 2) if they are open spaces and 75% if they are closed spaces.

Some relief is also given to gambling and betting venues, which equal their hours to those of the restoration with occupation of tables of 8 people indoors and 10 outdoors on levels 1 and 2.

Andalusia also leaves “without effect” the obligation of prior authorization of Public Health for the conducting selective face-to-face tests of the public administrations of the Board at alert levels 1 and 2.

“The maximum number of participants per venue for official selective tests developed in Andalusia at alert level 1 and 2 is annulled. However, the protocols of preventive measures established for these selective tests will be followed ”, they specify.

For its part, Andalusian public and private universities will be able to continue developing their activity in person. In any case, “they must adopt the organizational and preventive measures indicated by the health authority.”

In this sense, the measures for this course have been updated, “in coherence with the update approved by the National Public Health Commission” with the aim of allow the maximum presence of the students “as long as the epidemiological situation allows it.”

All these measures They will come into effect from 00:00 on Thursday, September 16.