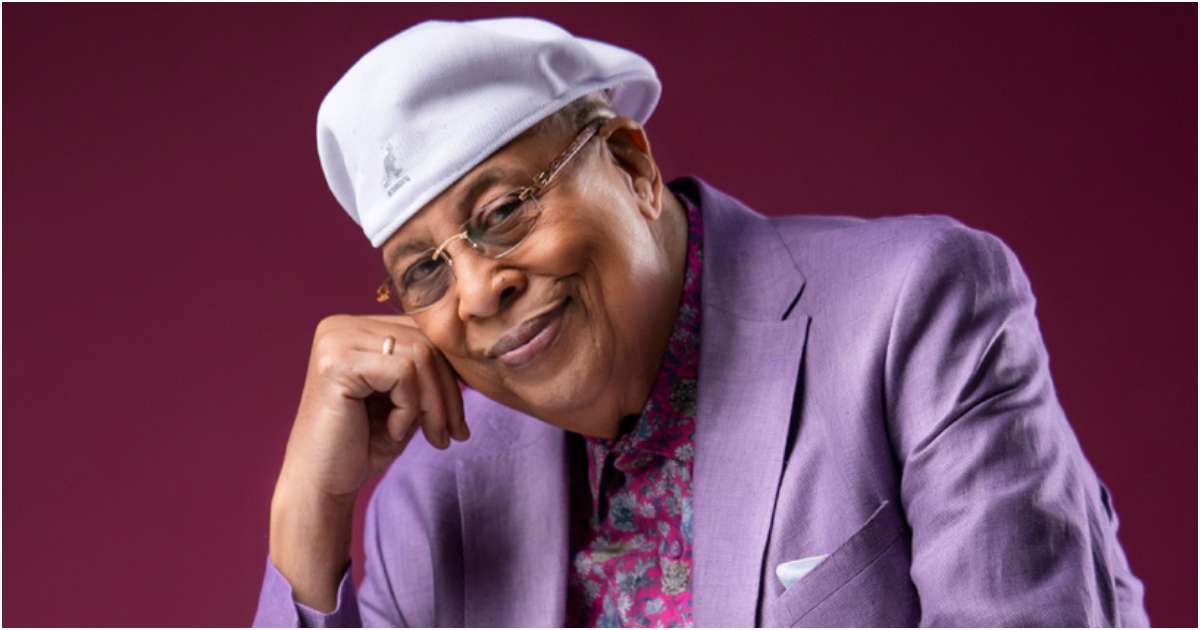 The recognized Cuban jazz player Chucho Valdés will be presented this November 23 at the city ​​of Barcelona, in a special concert to share with the Spanish public “The Creation”, the artist’s latest work that highlights the influences of Yoruba culture in the Caribbean.

As Valdés announced on his official Facebook account, the show will be at the Palau de la Música Catalana, as part of the Barcelona International Jazz Festival.

“We are here Barcelona! Happy to return! Tomorrow the party is at @palaumusicacat Do not miss it!”, Wrote the musician on the social network.

The virtuoso pianist will also offer a master class, within the program of activities of the event, to which he was also invited as part of the celebrations for his 80th birthday.

On October 9, Valdés celebrated its eight decades of existence in the middle of a tour of the United States, France and Spain, in which he is accompanied by more than 20 musicians to perform “The Creation”, a suite afrocubana that mixes the songs that are offered to the saints, both in the Yoruba language and in Spanish, with jazz, African music, Caribbean rhythms and blues.

In addition to this concert in Hispanic lands, Chucho performed last weekend in the French capital, as part of a three-day tribute dedicated to him at the Paris Philharmonic.

The founder of Irakere he was accompanied by his compatriot and friend, the saxophonist and clarinetist Paquito D’Rivera, the also American saxophonist Joe Lovano and the Cuban singer and violinist Yilian Cañizares. Paris gave him the best applause.

Pianist, composer and arranger, Chucho has six Grammy awards and four Latin Grammy awards in his record. He was also awarded in 2018 for Musical Excellence during his 60-year career. He is a member of the Latino Composers Hall of Fame.

“Chucho is the most virtuoso in the world and at the same time the most moving, he can play 24,000 notes in a minute or two, everything he plays gives off emotion,” said the Cuban pianist Harold Lopez-Nussa, one of the guests at the presentations in Paris.