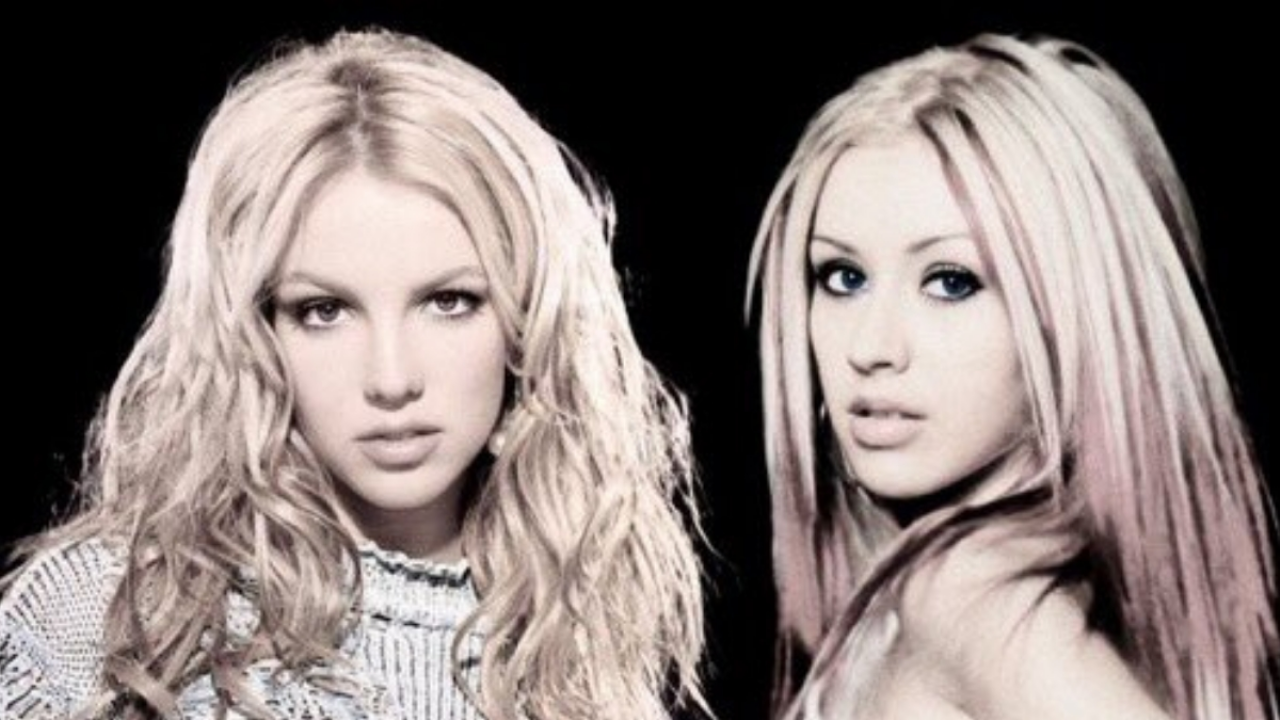 Christina Aguilera, who is 40 years old today, and Britney Spears, 39, were contemporaries since the two starred in the Mickey Mouse Club MMC reboot alongside Justin Timberlake, JC Chasez, Keri Russell and Ryan Gosling. The two singers performed alongside Madonna at the 2000 MTV VMA.

While much has been said about a “rivalry” between the two princesses of pop, the latest message from Aguilera In social networks, he realizes that he does not. Through Twitter and Instagram, the New York native expressed herself about what happens to her partner. “These last few days I’ve been thinking about Britney and everything she’s going through. It is unacceptable that any woman or human being who wishes to be in control of her own destiny cannot live her life as she wishes, ”he began.

“Being silenced, ignored, harassed or denied support by those who are ‘closest’ to you is the most exhausting, devastating and humiliating thing imaginable. The mental and emotional damage that can be caused to a human being should not be taken lightly ”, continued the artist, referring to the words of Britney in recent days before the United States Court.

About the contraceptive method, IUD, that the blonde has implanted against her will, Christina expressed: “Every woman should have the right to her own body, her reproductive system, her privacy, her space, her healing and her happiness.”

Although the interpreter of “Genie in a Bottle” could be close to her colleague, she made it clear that this is not the case: “Although I don’t know what happens behind closed doors in this very personal but very public conversation, all I can do is share from the bottom of my heart what I have heard, read and seen in the media. The condemnation and despair of this plea for freedom makes me believe that the person I once knew has lived without compassion or decency on the part of those who control her. “

Finally, the fashion designer also left a deep and meaningful message showing all her support for her contemporary: “To a woman who has worked under the most unimaginable conditions and pressure, I promise you that she deserves all possible freedom to live life. happier life. My heart is with Britney. He deserves all the true love and all the support in the world. “