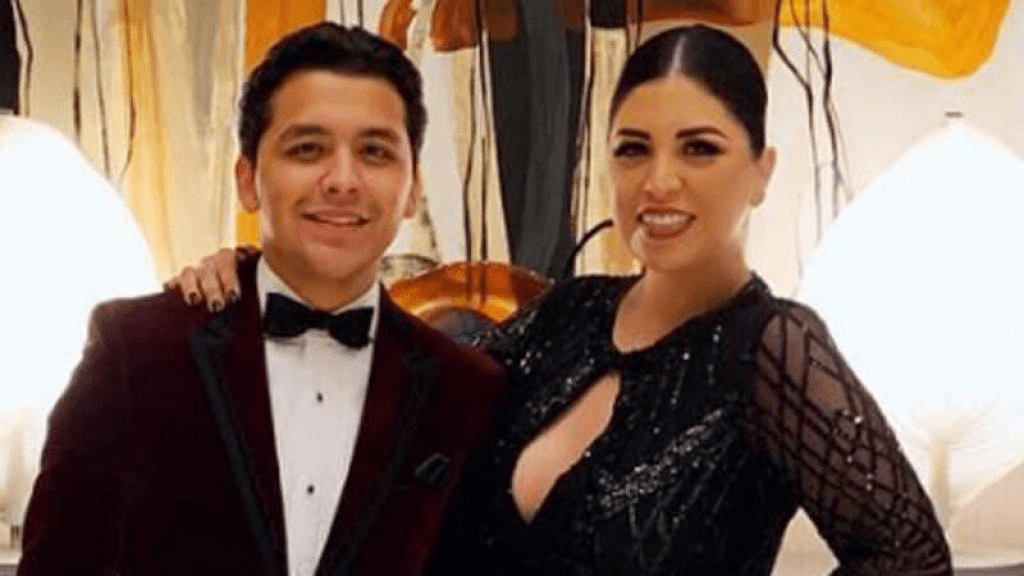 Christian Nodal is still immersed in the controversy after appearing in a video in which he explains how his employment situation with the Universal Music label is.

In addition to the professional problems, which caused a stir among his followers, it is the new image that the interpreter showed with some tattoos on his face that apparently some people did not like at all.

In social networks, a message has been spread in which a follower expresses her discontent to Mrs. Cristy Nodal for the appearance that her famous son now has, in addition to emphasizing that her romance with Belinda does not do her any good.

“Pretty lady, I greet you, waiting and you read me and my words do not bother you. What happens to your son? With a tattoo on his face, talk to him, that’s not right, I mean that because he is an artist that is not He looks good on his body, how he looks less is fine, but already on his face. Since he is with Belinda he is another and it is not for the better, what a pity! Talk to him, everything that goes up goes down, no you’re always on top, “wrote fan Danny Cabrales.

However, the mother of the Mexican regional music singer decided to answer him, and although she admitted not being entirely happy with the decisions her offspring has made, she did not hesitate to say that she will always be there to support him.

“Beautiful, I am his mother, of course his change hurts, but as a mother it would hurt me more to turn my back for who he is, without disrespecting you and I appreciate the advice, but nobody tells you who to be or who you are not “, began her message Doña Cristy.

And about Belinda, he added: “She is beautiful! Heart and soul! And she only supports it, if you are traditional, a Mexican woman you will understand! or without, they are our truest loves and the best thing is that we respect and love each other as we are, nothing is anyone’s fault, we are intelligent and with quirky tastes “.

Finally, Dona Cristy added: “I respect if you don’t like the art that we consider tattoos to be, which come from our ancestors. Live and let live, that’s the point. Value and ask yourself ‘Am I happy? Does it free me to think? How am I?”.

IN VIDEO: Christian Nodal manages to recover the ring ‘stolen’ in one of his concerts

Christian Nodal’s mother admits that the singer’s change hurts, but will continue to support him